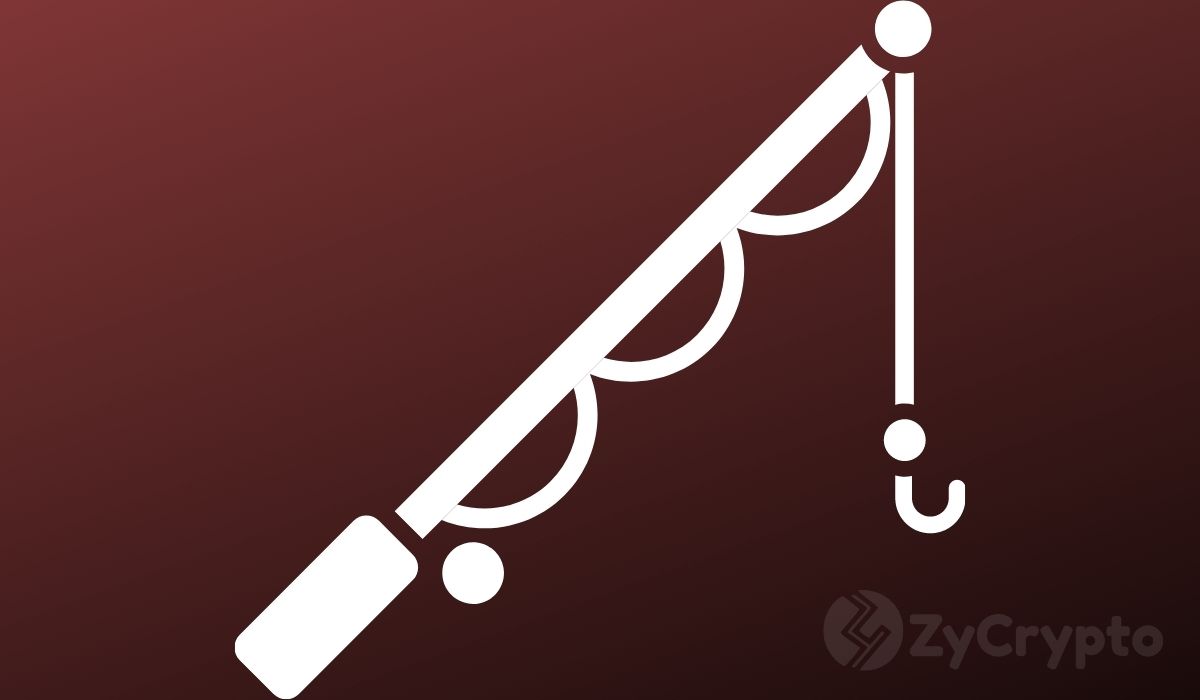 The US Department Of Justice is ramping up its efforts to tackle crime in the crypto space. On Thursday, in a press release, the DOJ revealed that it was pressing charges against the creators of Frostie NFT, alleged to have “rug pulled” the Frosties NFT community.

According to the US DOJ report, Ethan Nguyen, known possibly as “Meltfrost” to the NFT community, and Andre Llacuna, aka “heyandre” creators of NFT project Frosties, have been arrested for an alleged rug pull. As per the report, both parties aged 20 had created the NFT project Frosties and promised investors several benefits to holders, including special access to future metaverse events and NFT mints.

However, the suspects did not provide any of these benefits. Instead, after selling the project NFTs, they shut down the project website and tried to launder the cryptocurrencies by sending them to different personal wallet addresses. The loot from the scheme totaled about $1.1 million.

Internal Revenue Service Criminal Investigation (IRS-CI) Unit’s Thomas Fattorusso, the special agent in charge, stated that while NFTs were relatively new and unique, they were still subject to investment laws that govern things like real estate. Fattorusso went on to say, “You can’t solicit funds for a business opportunity, abandon that business and abscond with money investors provided you.”

As per the report, the investigation launched in January of this year when alleged victims of the rug pull filed complaints. The IRS-CI investigated the filed complaints in collaboration with the Department of Homeland Security (HSI) and the U.S. Postal Inspection Service (USPIS). The investigation led to the apprehension of the two suspects who hid their identities online.

The investigators have also alleged that Nguyen and Llacuna were already working on another rug pull with a new NFT project called “Embers.” Embers NFT project was scheduled to launch Saturday and expected to generate about $1.5 million. Both men have been charged with one count of conspiracy to commit wire fraud and one count of conspiracy to commit money laundering, facing up to 20 years of incarceration for each charge.

The DOJ Is Getting Better At Handling Crypto Crime

Rug pulls are no longer new in the crypto space and have become a great concern. HSI agent Ricky J. Patel disclosed in the report, “The trending market and demand for NFT investments have not only drawn the attention of real artists but scam artists as well.”

While some still widely believe that cryptocurrency usage can shield them from getting tracked or facing justice for their crimes, the DOJ appears to be becoming more adept at handling crimes in the ecosystem. Notably, Fattorusso revealed that the IRS-CI works together with the HSI to monitor crypto transactions to bust schemes like the one allegedly committed by Nguyen and Llacuna.