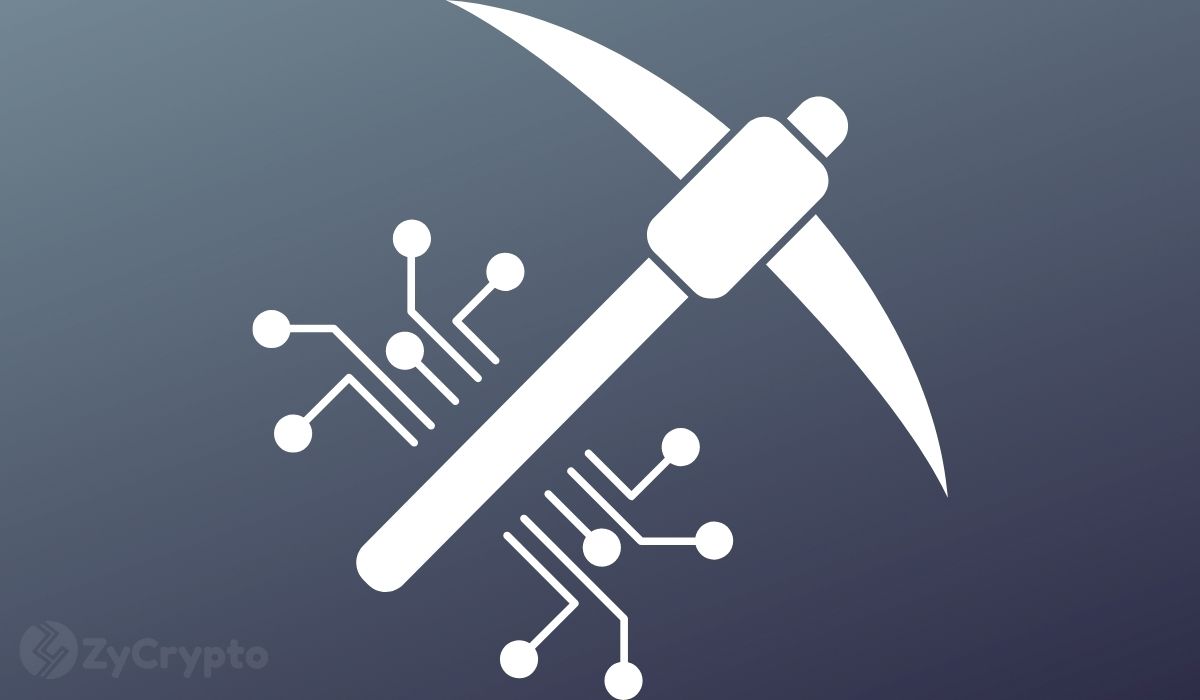 US-based firm Crusoe Energy has signed a deal with the Oman Investment Authority (OIA) to use stranded natural gas in the Middle East country to power crypto mining.

According to a report by Bloomberg, the deal came after the authority acquired a stake in the US Company as part of an April $350 million in Series C venture capital funding raised for flared gas Bitcoin mining.

Flaring entails burning off excess gas, or that which escapes from the delivery tunnels into the atmosphere. While this had been a standard process aimed at minimizing environmental and health hazards, it is still under scrutiny due to its hazardous carbon emissions during the burning process.

The energy firm had earlier acquired $155 million in addition to the $350m in new credit facilities. Apart from OAI, its mission is backed by about other 21 firms including Coinbase, Polychain Capital, Winklevoss Capital, Lowercarbon Capital, Bain Capital Ventures, and Founders Fund.

According to Chase Lochmiller, CEO of Crusoe, the firm will open an office in Oman to help with the Bitcoin mining operations. This will help with the deployment of power generators and mining equipment to capture the gas at designated sites.

“We’ve always felt it was important for us to have a presence in the Mena region,” said Lochmiller. “Having the buy-in from nations that are actively trying to solve the flaring issues is what we are looking for.”

According to a report by the world bank, the Middle East and North African(MENA) region account for about 57% of the world’s oil reserves and 41% of proven natural gas resources making it a notorious hotspot for flared gas emissions. The expansion by Crusoe into the region, particularly in Oman could thus reduce the conflicts between crypto and climate.

Crusoe already has deployments in various US locations including North Dakota, Montana, and Colorado, and is one of the biggest bitcoin miners in North America. The company claims to slash CO2 emissions from flaring gas by up to 63% through bitcoin mining-this is like taking about 1700 fuel cars off the road.