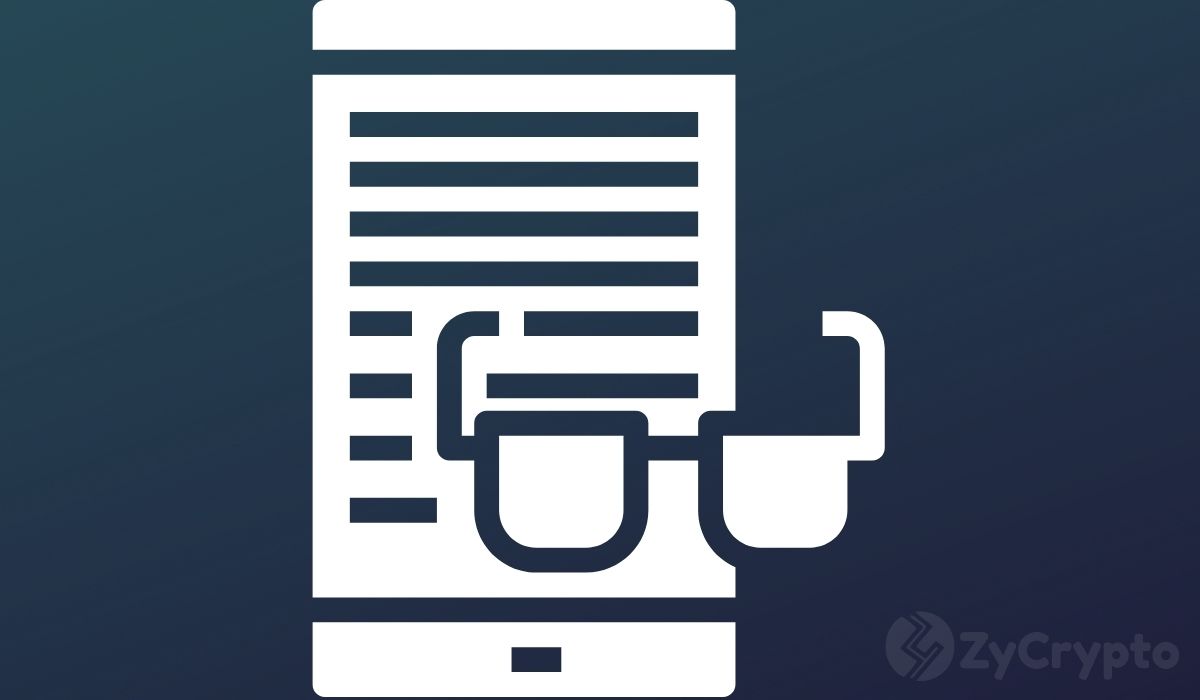 If you lived through the mid to late 1990s, you’d likely remember the dot-com craze. The release of easy-to-use web browsers such as Mosaic gave the Internet an accessibility unlike which it had never seen before. More and more people not only started owning computers, but Internet usage also skyrocketed. Now, where there’s gold, there’s bound to be prospectors. As a result of this newfound craze, many investors were trying to buy into Internet-based companies or dot-com companies. This resulted in astronomical valuations for any company that associated with a “dot.com” suffix in its name or had anything that touted how much of the business model capitalized on the Internet. Of course, we all know what happened, the dot-com craze, ended up being the dot-com bubble.

Of course, among the numerous Internet companies that fell under, such as Pets.com and Global Crossing, there were absolute giants born out of that era. Giants such as the likes of eBay, Google, and Amazon. If we look back, all the success of these companies were built on the infrastructure of the World Wide Web, helped in no small part by their web domains, or websites. These websites, coupled with the genesis of the brand new web browsers of the day, allowed the layman to be able to gain entry into the once niche world of the Internet.

Imagine, if you could just go back in time to dabble in some of those Internet companies. Of course, with the right knowledge, and a careful, cautious mind, you could stand a chance to profit immensely. What if we told you that something similar is coming to the mainstream attention today? We’ve seen the rise of Web 1.0, which was mostly business and company focused, as well as Web 2.0 which brought the focus to the community, and user-generated content instead. Now, Web 3.0 is a rising force, and it is more exciting than ever. Coupled with the invention of Blockchain technology and cryptocurrency, we are at the brink of a new frontier.

One key part of the dot-com craze was in the name itself, the dot-com. Otherwise known as a domain, this essentially tells you the location, or “address” of a website, by tying an IP address with a human-readable name. For example, 69.63. 176.13. 69.63. is not as readable as Facebook.com, certainly. Now, let’s pivot into the world of cryptocurrencies. We all know that when you need to send or receive cryptocurrencies, you need to do it via wallet addresses, which works essentially like your bank account. Your crypto addresses can be displayed or shared anywhere or with anyone from whom you would like to receive payment. A wallet address is made up of a long combination of letters and numbers. For example, 3EAxLmPe0FanEtH3R3uMADr3sS4U5tOH4VeF6hd. This seemingly random combination is certainly not human-readable and is near impossible to memorize. Even a single error can cost you the entire transaction.

Unstoppable Domains is a blockchain domain name provider which acts as a gateway to the decentralized web. Anyone can use Unstoppable Domains to purchase a decentralized domain name, which is minted as an NFT on either the Ethereum or Zilliqa blockchain. Since it is an NFT, this gives the owner full ownership and control of the domain name. This allows you to solve the problem that cryptocurrency addresses inherently have, being long and unreadable. Unstoppable Domains allows you to have a domain name such as zycrypto.wallet or tharmaraj.eth and use that domain for the purpose of receiving cryptocurrency payments. Then, instead of having to send ETH, for example, to my long and confusing crypto wallet address, you just type in tharmaraj.eth when you’re sending the funds (although not really, I don’t own that domain, and this is just an example). You can register your own name or any other name that you choose as a personalized domain name. You can use blockchain domains as your universal username, website URL, payment address for wallets, and much more!

At the time of writing, Unstoppable Domains currently support over 276 cryptocurrency addresses to map to a domain, such as ADA, BTC, DAI, and ETH, among many others. You can register several types of domains under domain registries like .blockchain, .bitcoin, .888, .dao, .x, and several more!

Currently, not every wallet supports a human-readable address, but I strongly believe that in the coming months and years, it will be an increasingly popular feature.

Another great possibility that providers like Unstoppable Domains unlock is the ability to domain flip, or to buy a premium domain name and resell it later for a profit. Much like the days of the dot-com craze, this could prove to be a lucrative pursuit, provided enough research and understanding about the underlying technology.

I believe that the potential for blockchain domains is huge, and will steadily increase in popularity and adoption as time goes by. Although it is by no means a guarantee, perhaps history would be a good guide.