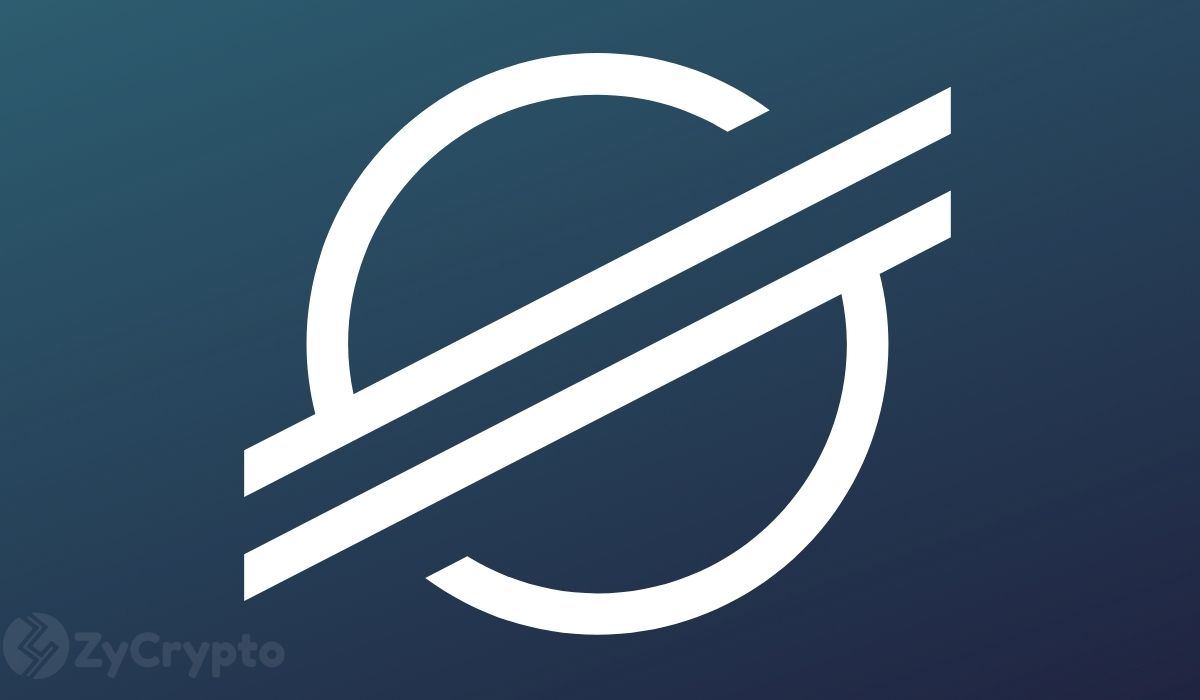 Tascombank, one of Ukraine’s oldest commercial banks, will be running a pilot for Ukraine’s digital currency on the Stellar blockchain network.

Ukrainian Bank Is Running A Stellar-Based Pilot For Digital Currency

Announced today, Stellar will be used to test a private electronic version of the hryvnia (Ukraine’s sovereign currency). The pilot, being deployed via the fintech firm Bitt’s digital currency management system (DCMS), will be supervised by the nation’s central bank, NBU, with the support of the Ministry of Digital Transformation. The pilot will also be set up under the European country’s existing e-money law.

The upcoming trial project will be used to evaluate the effectiveness of the digital currency in programmable payroll for public employees, merchant payments, and peer-to-peer payments.

According to the Deputy Minister of Digital Transformation Oleksandr Bornyakov, the pilot test will “serve as a technological basis for the issuance of electronic money, and is the next key step to advance innovation of payment and financial infrastructure in Ukraine.”

The ministry harbors the opinion that crypto-friendly regulations will bring a new array of financial services to Ukraine. The chairman of Tascombank chairman Volodymyr Dubey concurs:

“With the rapidly growing impact of virtual assets on our everyday life and economic landscape, it is essential to utilize the advantages of blockchain technology and new related products as part of the bank’s long-term market strategy.”

NBU has been considering issuing a central bank digital currency since 2016. In 2018, the country’s chief monetary authority launched pilot tests of the e-hryvnia as a medium of blockchain-based retail payments.

Like so many countries the world over, Ukraine has in recent months raced to research potential use cases and conduct trials of digital currencies backed by a central bank.

In January, Ukraine’s Ministry of Digital Transformation announced it had signed a deal with the Stellar Development Foundation — which oversees the XLM cryptocurrency and the Stellar blockchain — to develop a central bank digital currency (CBDC).

In early July, Ukrainian lawmakers passed a law regulating payment methods that deemed the future CBDC as a kind of money similar to cash. Weeks later, the country’s President Volodymyr ratified a bill that gave the NBU the go-ahead to issue its own digital currency.

With its latest move towards a pilot, Ukraine looks well ahead of the pack in developing a digital currency. Most European central banks are still in the research stage.

Ukraine’s Tascombank is now weighing the number of users that will participate in the pilot project expected to officially launch in 2022.