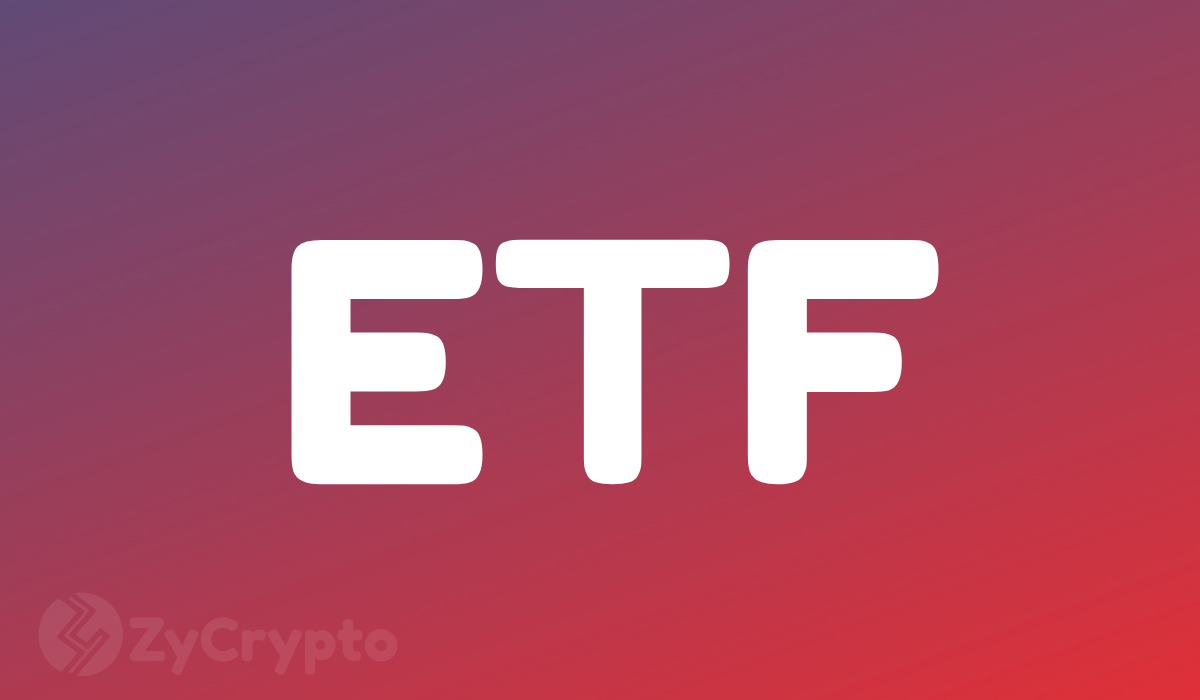 The SEC has been reluctant in considering ETF applications submitted to it since last year, citing several reasons for the delays. While they are at it, another application has just been filed by the United States Commodity Funds LLC (USCF). The ETF known as the USCF Crescent Crypto Index Fund (ticker symbol “XBET”) will invest XBET’s in BTC and ETH portfolios.

The new ETF is aimed at tracking the market capitalization-weighted portfolio of BTC and ETH perform. The application was published yesterday 9 May 2019 by the SEC. Part of the application sheds more light on the ETF.

“XBET is an exchange traded fund. This means that most investors who decide to buy or sell shares of XBET place their trade orders through their brokers and may incur customary brokerage commissions and charges. Shares of XBET are expected to trade on the NYSE Arca under the ticker symbol “XBET” and will be bought and sold throughout the trading day at bid and ask prices like other publicly traded securities.”

The SEC is the independent body in the U.S responsible for proposing, enforcing security laws as well as regulating the securities industry. The body also plays a role in the regulation of the cryptocurrency industry and has been working on proposed ETFs from Bitwise and Vaneck since 2018.

So far, the SEC has postponed the hearing on these proposals at least three times but it is hoped that the applications will be approved eventually. The approval is expected to contribute significantly to the growth of the cryptocurrency industry and especially Bitcoin by attracting institutional investors to the industry.

As the SEC now has three applications to review, it is a sign that the industry may be expanding and more interest is being generated towards it. The SEC will be helping to encourage the growth of the industry by approving the ETFs as the delay and or denial of such applications could affect the industry adversely.

The SEC had delayed hearing on the Bitwise ETF application at the end of March in 2019. According to a notice by the authorities, the hearing was rescheduled for May 16, 2019, to either make a decision on the application or start a motion to do so.

As the date approaches, Will the SEC now consider and approve the application to make room for that of Vaneck and the new one or are they just going to form a pile of applications with an uncertain future?