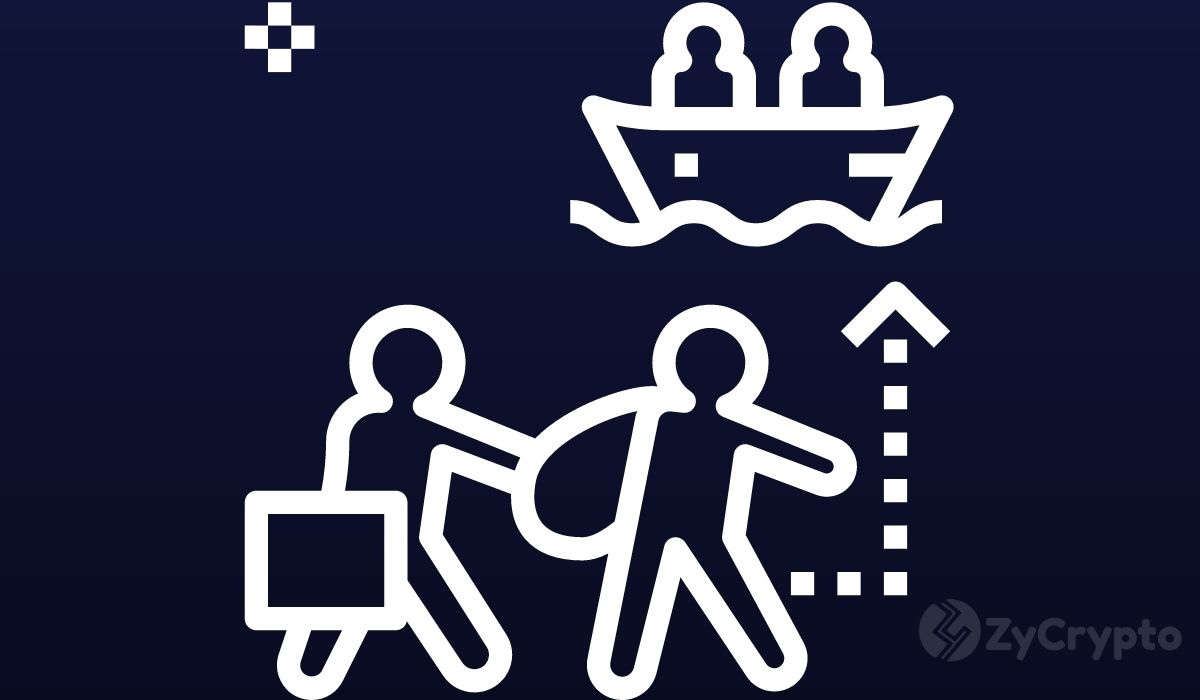 Court documents revealed that son of Carlos Ghosn, the ex-boss of Nissan, Renault, and Mitsubishi who fled Japan following months of house arrest and imprisonment, has paid $500,000 worth of Bitcoin to two Americans who played a role in Ghosn’s dramatic escape from Tokyo. Ghosn is facing multiple criminal charges, including financial misconduct while being the boss of one of the largest automakers in the world.

Ghosn’s son paid cryptocurrency to Peter Taylor, son of former Green Beret Michael, through the crypto exchange Coinbase, court documents revealed. Crypto payments to the Taylors were done in installments beginning in January after Ghosn successfully escaped until May. These are the 2nd set of payments received by the Taylors from Ghosn. Investigators in Japan already said that the ex-Nissan boss himself personally wired more than $860,000 to the two Americans.

Peter and Michael Taylor orchestrated Ghosn’s Japan escape by smuggling him out of the country in a musical instrument case. They entered the country posing as musicians. Ghosn’s house arrest order allowed him to freely visit the hotel where the Taylors were staying. It was at this point when Ghosn traveled from Tokyo to Osaka and aboard a private jet while he was inside a large musical instrument case.

The Taylors were arrested and currently attempting to win bail. Prosecutors said the Taylors have the means to escape the U.S. They are also fighting an extradition request from Japan so they can be tried in Tokyo. The Taylors argued that they are not guilty of an offense serious enough to warrant extradition.

These new revelations had finally put an estimate on how much it cost to spirit Ghosn out of Japan. Michael Taylor, the ex-green beret who engineered the entire grand escape said it cost the ex-Nissan chief around $1.3 million. This is corroborated by court documents. Taylor, however, said that most of the money went to paying the jet charter and the ‘team’ while he himself got nothing. He told Vanity Fair that if he wanted money, it would have been paid in advance.