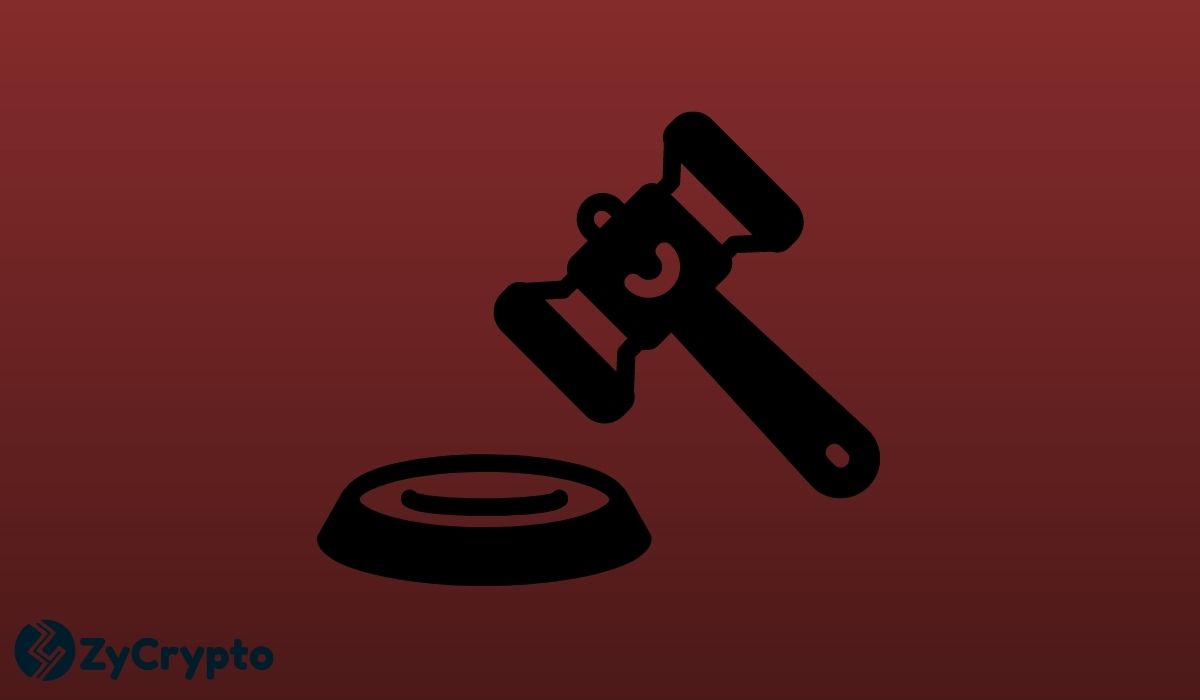 An Australian crypto trader Allan Flynn has filed a lawsuit against two banks, for closing his business accounts without any prior notice. In the lawsuit filed at the ACT Civil and Administrative Tribunal, Flynn alleges that the sudden and illegal action of the two banks has caused significant loss to his business.

The trader who also owns a cryptocurrency exchange with 450 registered users was running a legal business with the exchange, being AUSTRAC-registered. His customers use the exchange mainly for buying digital assets such as Bitcoin, against which there is no law in Australia.

Interestingly, this isn’t the first time banks have shut down Flynn’s accounts. More than 20 of his accounts have been closed by over 5 banks in the last three years which led to the opening of two new ones. He claims that he clearly mentioned to the two banks that the accounts were for crypto trading but it did not stop them from suddenly closing the accounts. He is also not alone in this.

“I am by no means alone or the first. I know of at least one other trader who has had accounts closed more than 60 times,” he said, adding that “how am I supposed to run a lawful business if I can’t get a bank account?”

Although one of the banks informed him that his account will be closed in a few days, all attempts to open a new account failed because according to the bank, he was under investigation for crypto fraud. The other bank, ANZ also allegedly informed its employees and other banks that Flynn was deceitful.

Cryptocurrency traders and investors face discrimination globally. In India which has a very large market for cryptocurrency, banks had been instructed not to do business with anyone involved with cryptocurrency. However, the Supreme court issued a landmark judgment last year that gave cryptocurrency business legal grounds to operate.

Flynn is seeking $250,000 in restitution from Westpac and ANZ declaring their systematic prejudice have cost him his once-thriving business.