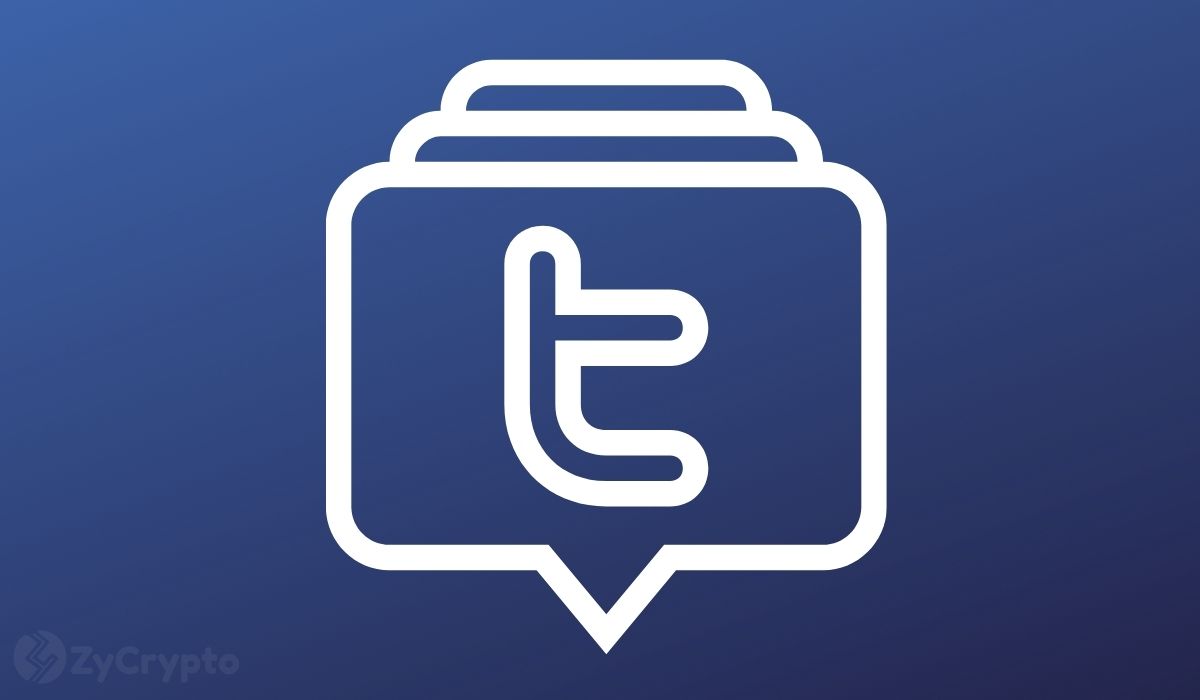 Reports indicate that the micro-blogging platform, Twitter, is beta testing a feature that will allow tipping, using Bitcoin. According to leaked tweets, the feature will be facilitated through Jack Maller’s wallet service, Strike, which is powered by the Bitcoin Lightning Network.

As reported by MacRumors, Twitter’s latest beta update introduces support for providing content creators with Bitcoin tips using the “Tip Jar” feature that was introduced earlier this year. The report stated that Bitcoin is not yet available to select as a tip option in the release, but closer inspection of code suggests that Twitter is in the process of rolling it out to beta users and maybe eventually all users.

Mobile developer Alessandro Paluzzi also leaked an image of what the service will look like. Details in the leaked image indicate that users will be directed through a Bitcoin tutorial that includes details on the Bitcoin Lightning Network and custodial and non-custodial Bitcoin wallets.

Based on the image, Twitter is clearly working closely with Bitcoin Lightning App Strike and will use the service to generate bitcoin invoices. As a result, Twitter users will need a Strike account to receive tips over the lightning network.

The addition of a Bitcoin tipping option is in keeping with Twitter CEO Jack Dorsey’s promise to investors in July that Bitcoin was important to the company and would be coming to the Tip Jar in the future. Currently, Twitter allows users to add Bandcamp, Cash App, Patreon, PayPal, and Venmo links to their Twitter profiles.

The Bitcoin Lightning Network is a layer 2 scaling solution applied to Bitcoin that uses micropayment channels to scale its blockchain’s capability to conduct transactions more efficiently. How it does this is by taking transactions away from the main blockchain and conducting them on its network. These transactions are much faster, less costly, and more readily confirmed than those conducted directly on the Bitcoin blockchain (i.e., on-chain). This is useful to Bitcoin as it solves the problem of congestion which has troubled the main chain.

It is no surprise then that it is seriously being considered at Twitter, as Jack Dorsey has been a vocal promoter of Bitcoin and has stated his commitment to driving its adoption. He considers Bitcoin to be “the native currency of the internet.”

Dorsey’s companies, Square and Twitter, continue to work on projects related to Bitcoin. Most recently at Square, work was started at developing a Bitcoin hardware wallet, as well as a decentralized Bitcoin exchange. This is in addition to the fact that Square’s payment platform, CashApp already facilitates Bitcoin trading.

Dorsey has also considered the notion of receiving Bitcoin as a form of payment for advertising. When asked by Elon Musk, during their panel discussion in July, whether the platform would accept Bitcoin as payment for advertising, while not giving a directly affirmative answer, he did not rule out the possibility. He stated that if users want to pay in Bitcoin, the company was obliged to consider it. It remains to be seen what the eventual outcome will be; there are strong indications that Twitter may eventually accept Bitcoin as payment.