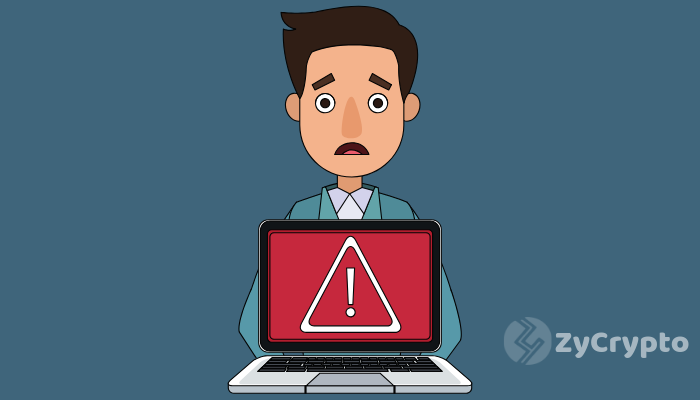 For those who have cryptocurrency wallets without proper backup, a huge loss may be lurking in the corner if something is not done to safely backup your wallet and recovery seeds. An investor in Turkey is counting his losses right now after losing $170,000 because he lost his password and wallet recovery information.

“My wallet was newly transferred onto a Blockchain wallet created on the iMac after I had an incident with an offline wallet and got scared. I used [an] auto generate password by Apple with no iCloud to backup the keychain. When creating [the password], I took a screenshot on the iMac of the recovery phrase which is also now gone”

Albayrak told his sad story in a Reddit post where he detailed the events leading to the loss. The scary thing about Bitcoin or other cryptocurrencies for that matter is that once your password is lost, your funds are gone as well because the wallet admin (Blockchain wallet for example) do not store such information neither do they have access to the wallet.

Funds sent to the wrong or non-existent address is also permanently lost unless, in the case of the former, the recipient is kind enough to send back the funds. This calls for utmost care when dealing with wallets especially those with such huge funds like Albayrak’s. He has this advice for all cryptocurrency owners.

“It’s not a joke. You don’t realize sh*t happens until it happens don’t be that guy in my position. Please copy your backup codes and secure your wallet … it’s not a good feeling. It’s not even about losing 170K … it’s about losing a wallet with that much money in BTC. It’s there but you cannot use it. When I start seeing the price go up is when it’s going to piss me off.”

A 2017 estimation by Chainalysis suggests at least $30 billion worth of BTC may have been lost forever. Out of this amount, more than half has been lost or misplaced, cases such as Albayrak’s accounting for a good number of course. This should serve as a warning to those who hold BTC and other digital assets to properly backup wallet information to avoid this huge loss.