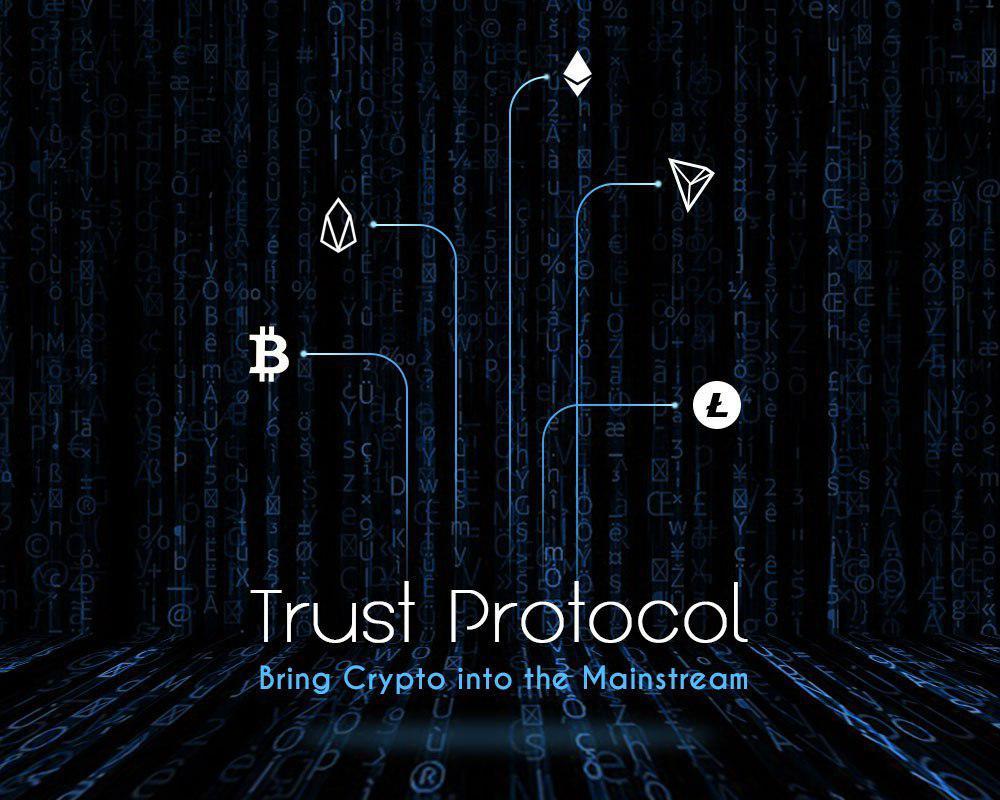 TrustDice, a decentralized EOS-based game, has announced the release of Trust Protocol, in a bid to accelerate decentralized game development and eliminate gaming malpractices.

Launched in October 2018, TrustDice has grown to become one of the top online games.

Since its launch, more than $68 million worth of cryptos has been wagered on TrustDice, and the platform now supports numerous cryptos, including bitcoin and EOS.

The TrustDice team is made up of veterans in the gaming ecosystem who are all focused on revolutionizing the gaming industry with blockchain and cryptos.

Trust Protocol is built specifically for the development of decentralized games (dGames). It uses an on-chain/off-chain hybrid infrastructure to guarantee transparency and exchange of multiple cryptos.

Players on the platform can now easily exchange their digital assets on the system without having to use third-party exchanges.

The team firmly believes that its multi-crypto support will attract more players to the platform, thereby allowing TrustDice to generate more revenue.

TrustDice has also developed its TXT native altcoin to reward players of its games. TXT holders will share the profits generated from all Trust Protocol based games and the holders will get more rewards as more games to adopt the protocol.

Feel The Solar Magic With 1xBit