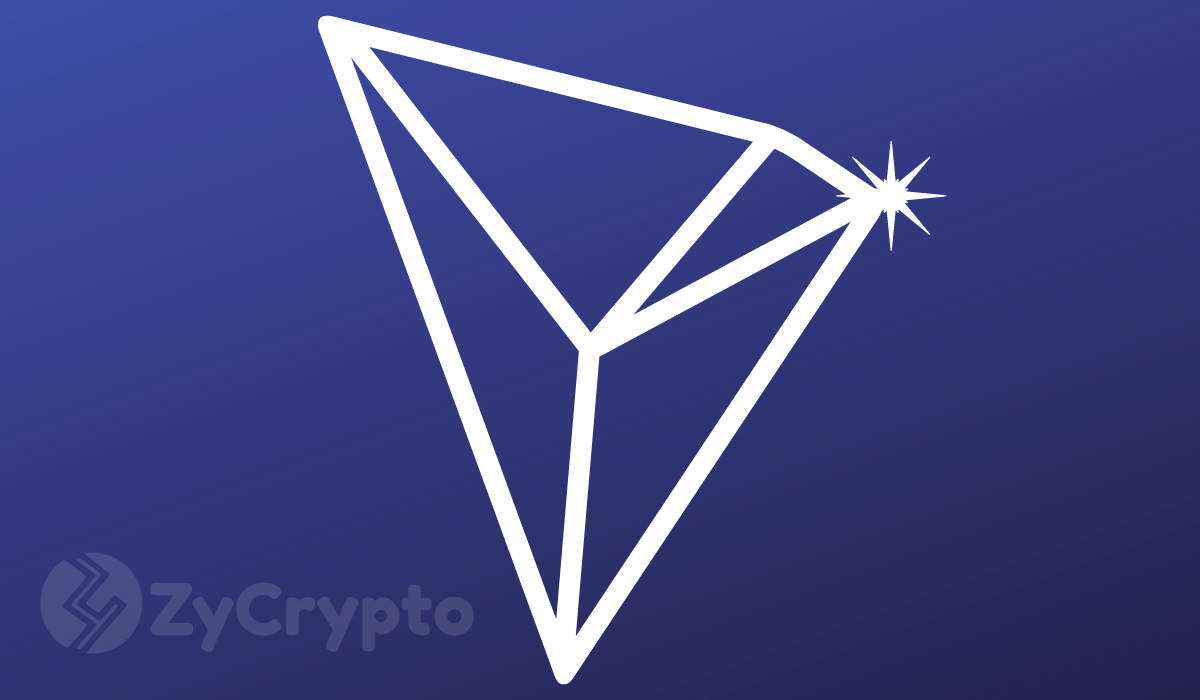 Tron Trx has once again left cryptocurrency users in utter surprise as it stepped up in value to attain a market capitalization that has not only pushed its daily gains by over 5% as opposed to other tokens that are currently drowning in losses, but has also placed it two steps ahead of its previous position to now become the world’s 7th largest and most valued cryptocurrency according to data from Coinmarketcap.

The token which is currently defying the bearish trends is presently raking in as much as 9.06% in gains, this has further boosted Tron Trx trading price from its value of $0.028659 as of yesterday to an impressive $0.029921 per token.

A very excited Justin Sun couldn’t contain his excitement as he shared the news to his 773 thousand Twitter followers saying ;

Attached to Sun’s tweet was a screenshot of the token’s new position as reflected on Coinmarketcap, at which time the token was up by 11.51%. Trading volume had also been an estimated $357.48 million. However, at press time Tron Trx’s trading volume is now totaled at $418.35 million, meaning that Tron traders have now added a whopping $60.87 million to the token’s value since the last five hours.

Using the analysis from the effects of the Tron network, Tron Trx had previously made the list of our top ten most promising tokens in 2019, as reported by ZyCrypto. It is interesting to note that the token had been valued at $1.63 million in market capitalization on the 19th of January when this report was made.

Currently, Tron’s market cap is at $1.98 billion at press time, this value is certain to hit $2 billion in a few hours. If the token continues at this rate, Litecoin and Stellar will have a harder time reclaiming their spots.