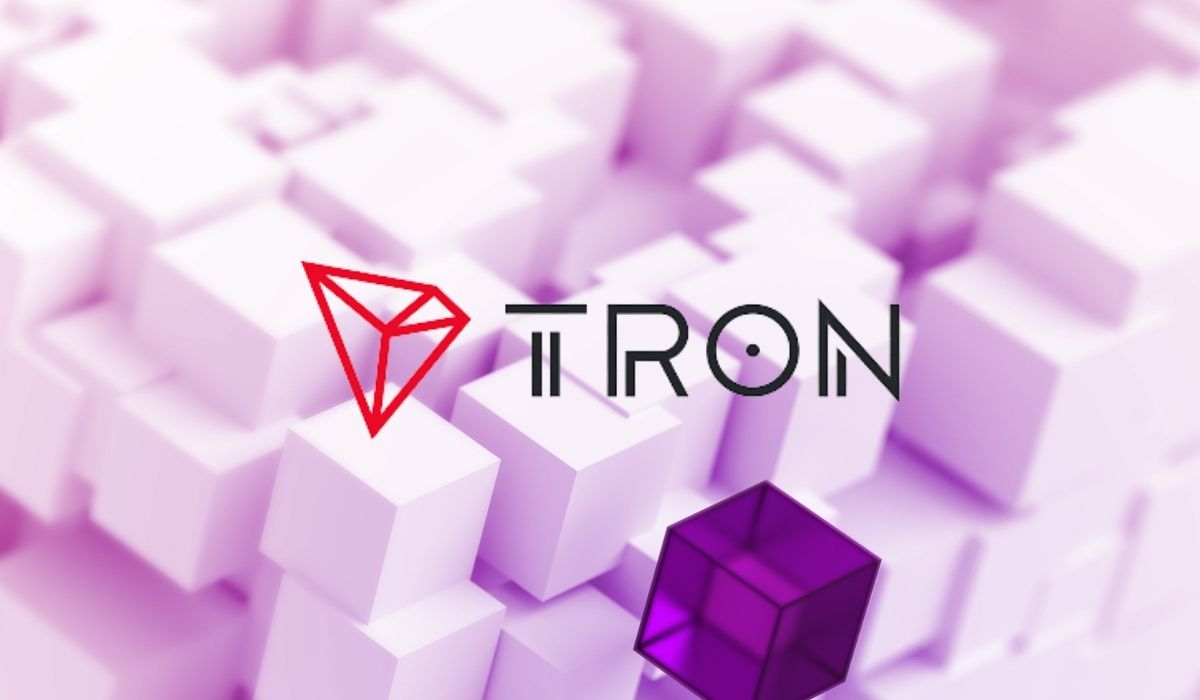 Tron Foundation has partnered with digital real estate platform MetaEstate to develop an ecological complex. It will house the headquarters of the foundation, which is behind the development of the Tron (TRX) cryptocurrency, as well as a convention club and digital art museum.

According to the official announcement, after Elon Musk’s SpaceX and NFT marketplace SuperRare, Tron is the third company to launch a complex in the metaverse.

As the metaverse becomes the hot topic with everyone from tech giants like Facebook (rebranded as Meta) and Microsoft to popular brands like Adidas and Nike joining the digital world, Justin Sun’s Tron is also venturing into the metaverse, which is expected to be a trillion-dollar sector.

Over the past few weeks, we also saw metaverse projects in the crypto industry, Decnetraland and The Sandbox rallying to lead the market gains and investors spending millions of dollars for virtual land.

Now, Tron Foundation has released the first-ever ecological complex in the metaverse of Cryptovoxels. The TRON complex has three adjacent buildings located on the east coast of Miami.

The Tron Headquarters in this digital world called TRON ECO HQ has three floors, including an atrium with a display of the Tron Network. It also has a public office area, with independent offices and meeting rooms along with large outdoor terraces.

Its BT Convention Club has two levels — the first floor has a reception area and a large conference hall, and on the second floor, there is a large open office and theatre-like space for meetings and conferences.

Another important part of TRON’s complex in the metaverse is APENFT Digital Art Museum, dedicated to digital art and non-fungible tokens (NFT). The museum will display the artwork of digital artists as well as the paintings of winners of the “Second Life” public contest.

The museum also has two floors. The first one has an open concert hall and an area for demonstrating the artwork. These displays are adjustable and can be customized. On the second floor, there is a painting atrium to onboard the new generations of digital artists and their artwork. This floor also features indoor and outdoor exhibition halls for early-stage artists.

The complex also has a SUN temple, named after Tron founder Sun, who bought 150 Bitcoin at the recent dip.

Tron Network’s native token TRX is a $9.18 billion market cap cryptocurrency trading at $0.09, currently down over 61% from its all-time high of 0.23.

Meanwhile, the Tron Network has been attracting users, its total number of accounts surpassing 65 million this month.