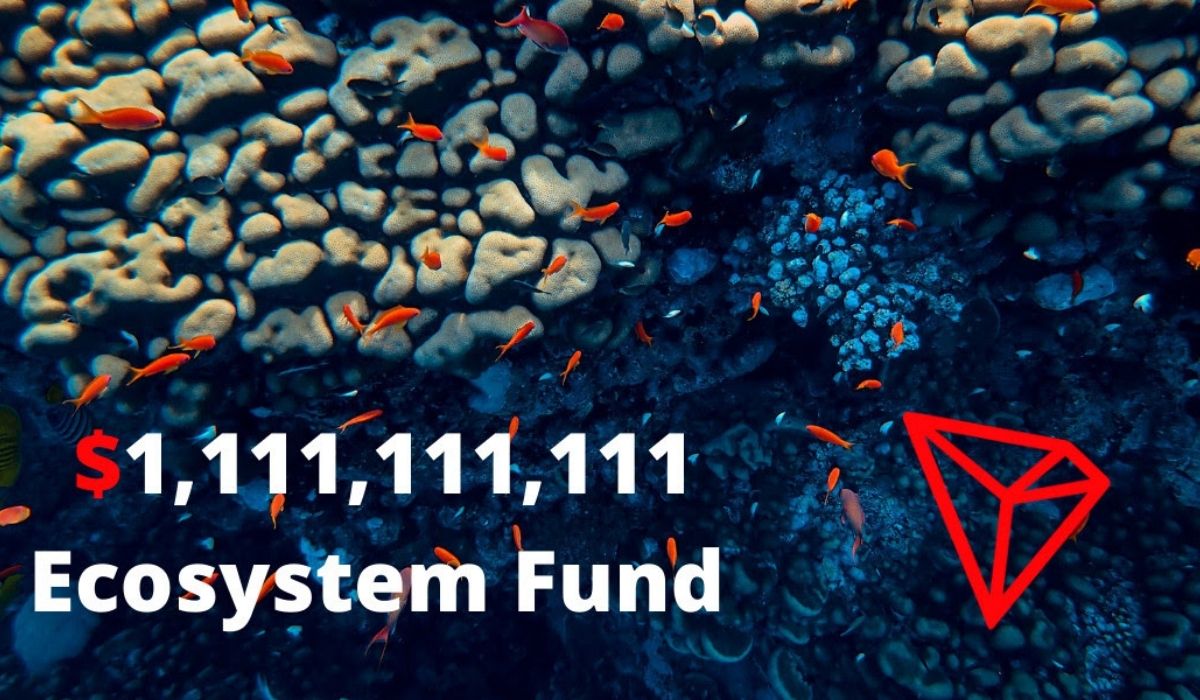 Tron has introduced a new ecosystem fund aimed at enticing developers to its network in hopes of enlarging and refining its growing ecosystem.

As per the announcement, TRON now has a new $1,111,111,111 ecosystem fund created to deliver better tools for developers that will allow them to leverage resources within its ecosystem. In addition, this fund hopes to attract more projects and protocols to the TRON network through its upcoming incentives.

While commenting on the fund, Justin Sun, founder of TRON, stated:

“This fund reflects our constant efforts to innovate and stay at the bleeding edge of blockchain. As the blockchain universe expands to new horizons, cross-chain interoperability – especially in DeFi and NFTs – will play a critical role in our continued success. Accordingly, encouraging the developers who are the backbone of this decentralized movement to join us is crucial for maintaining the TRON ecosystem’s longevity and competitive edge.”

Notably, offering incentives will be in line with TRON’s recent additions, JustLend and JustSwap DeFi services. Also, the move aligns with the TRON founder’s intentions to wholeheartedly embrace stablecoins. Currently, the network has numerous stablecoins, including USD Coin, USD Tether, USDJ, and TrueUSD.

The fund comes days after TRON announced its first scalable heterogeneous cross-chain interoperability protocol, BitTorrent Chain (BTTC). The chain was co-developed by the TRON and BitTorrent teams to help scale TRON’s ecosystem. Note the BTTC proof of stake protocol will allow cross-chain interoperability with TRON, Binance Smart Chain (BSC), and Ethereum. The protocol will also allow the seamless transfer of significant digital assets across multiple protocols in a much more affordable and decentralized manner.

Additionally, TRON has recently gained a lot of traction with VanEck’s VTRX exchange-traded note (ETN), especially in the traditional financial market. Earlier this month, the ETN added 200,000,000 TRX, which totaled up to about $20,000,000. In total, the addition brought VTRX’s aggregate holdings to above $1 Billion TRX. ETN currently trades on Deutsche Börse and other significant exchanges across 14 European countries.

Founded in September 2017, TRON has been working towards hastening the decentralization of the Internet through the use of blockchain technology and DApp. Since its launch, the network has achieved various milestones, including its mainnet and network independence and TRON Virtual Machine, among many other achievements.