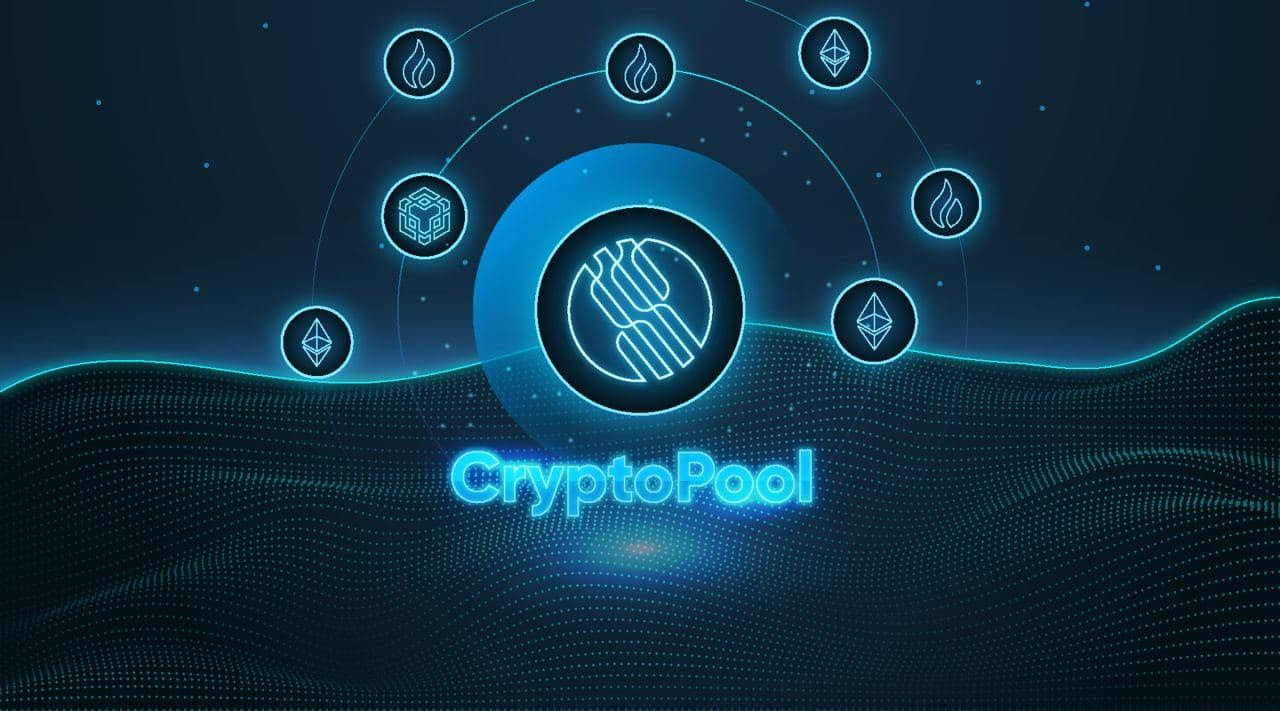 Transient Network, a global smart-contract marketplace is elated to announce the launch of its second decentralized application (DApp), CryptoPool on the Binance Smart Chain.

As per the announcement, the new DApp allows users to create their pools of crypto price predictions giving them the power to control the entry fees and expiry time for a pool. The DApp will propel users to share in the winning. The creator will have the power to control the expiry time and entry fees for a pool, users can create a peer-to-peer pool and predict the future price of a particular coin.

Notably, participants will only be able to share in the prize pool if their prediction turns out to be correct. Unlike other DApps in the market, CryptoPool can gain a lot of traction since it is relevant in both bull and bear markets. All applicants need to do is be right on the price despite the market’s direction.

While commenting on the launch, Beau Olson, the CE of Transient Network, stated:

“For those that have been around crypto for some time – or even if you’re a newbie – you know that price is a hot topic. Whether we’re going through a bull or bear cycle, with CryptoPool, you can add some excitement to that conversation you’re having across your socials and use your analysis to share in some community-driven price prediction pools!”

In addition to BSC, CryptoPool will soon be launched on the HECO and Ethereum networks. Transient decided to launch CryptoPool following the successful debut of its first DApp, TSC-Core, back in November.

The entire process within the DApp is transparent and relies on self-executing smart contracts that do not require codes to operate. During the initial stages, users will be limited to playing around with top tokens from Ethereum and BSC networks. However, in the coming days, Transient plans to add more tokens with the community’s help, who will decide on which tokens should be added.

Notably, Transient also plans to launch two more DApps as it nears its mainnet launch. These DApp include Esports and NDA. Esports will reportedly create an ecosystem of the P2P market that will allow users to create their favourite e-sport competitions, among many other services. On the other hand, NDA will allow users to create smart contracts that make working with their partners and clients easier.

Currently, Transient is building a global marketplace of DApps called Amazon of Smart Contracts. These marketplaces seek to help non-coders create self-enforcing and self-executing smart contracts that cater to specific use cases and industries.