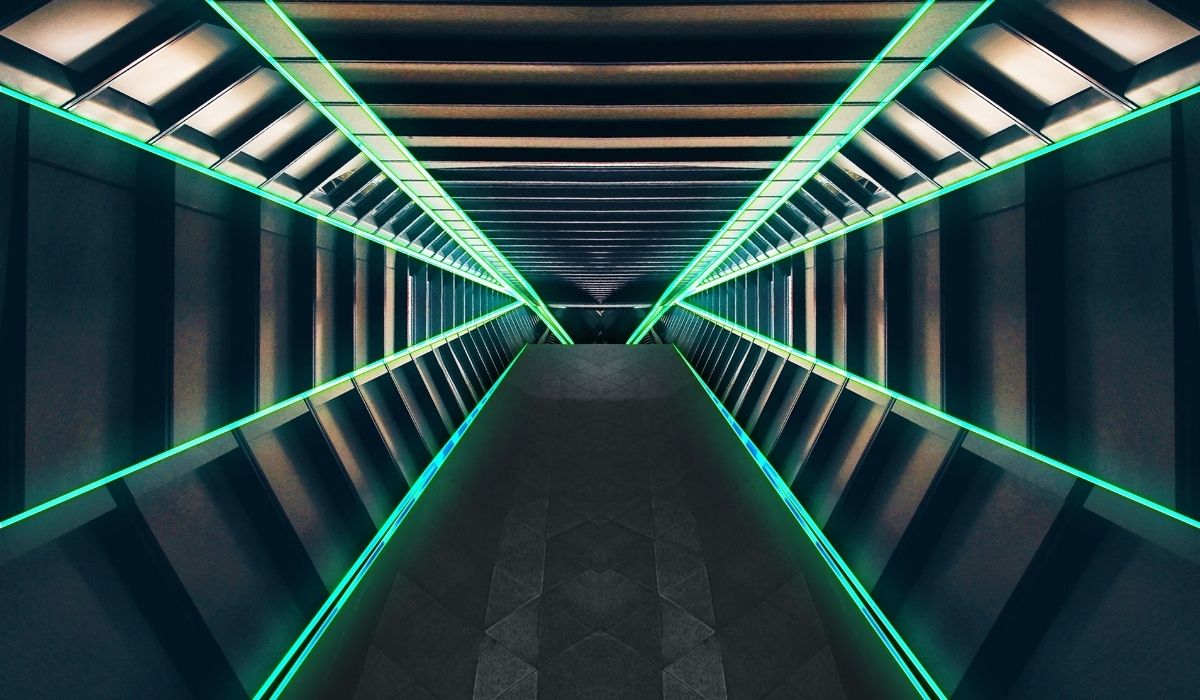 Since the launch of the Ethereum-based blockchain game, CryptoKitties in 2017, the decentralized gaming industry has exploded in growth, currently worth nearly $30 billion. Labeled GameFi for its utility and financial incentives, the market allows players to play to earn, giving them a passive income while enjoying the games. With over 2.5 billion online game players across the world, the GameFi industry shows strong signs of growing into a trillion-dollar market over the next decade.

GameFi projects have tokens that players can buy or earn within the game, facilitating their performance within the game or they can be traded on open marketplaces in exchange for cash. Nonetheless, with numerous games being launched every other day, players entering the GameFi industry find it difficult to select the most profitable and enjoyable blockchain games. Not to worry, however, as we explain below some of the top new GameFi projects to look out for as we kickoff 2022.

Our first selection needs no introduction being the largest and one of the fastest-growing GameFi projects. According to Dappradar, Axie Infinity ranks as the largest gaming protocol in monthly volumes, conducting over $1.1 billion over the past 30 days. The protocol boasts a rare, unique, and expensive collection of NFTs, with an average of 120,000 daily players.

Launched by a Vietnam-based company named Sky Mavis, Axie Infinity offers a collection of decentralized play-to-earn (P2E) games with users partially owning the system. Players earn or win the native AXS token, giving them the right to participate in decentralized governance of the platform, contribute to the growth of the platform, or act as a financial investment – as the coin enjoys a 15,000% rise over the past year.

Simply put, Axie Infinity is a blockchain-based Pokémon-like game, with the in-game characters, named Axies, having different powers hence giving players infinite options to build a team and battle out with other players. Unlike Pokémon, Axies are unique and rare digital objects, popular as NFTs, stored on Axie’s own blockchain.

A new entrant into the blockchain gaming scene, DeFi Kingdoms is giving Axie Infinity a run for its money, as it expands its P2E and NFT games on the Harmony One blockchain. The platform offers its version of tokens, Heroes, which are characters that players use on quests to win and earn more tokens. They are programmable NFTs that players can improve and equip with more gear to increase their chances of winning a quest.

Despite flying under the radar, Liberty Gaming ranks as one of the fastest-growing blockchain games in the market today. Launched in 2021, the platform offers unique properties and features allowing players to enjoy the advantages of GameFi by lowering the barriers of entry, offering new investment options for players, and a diversified portfolio of decentralized games.

Liberty also seeks to teach and mentor these gamers, as well as provide them with a way to make earnings from playing games. Aiming to make it easier for players to join the P2E metaverse, the protocol launched its “Liberty Gaming Guild” in November allowing players to minimize the risks of only earning from one game. Participants on the platform enjoy a portfolio of seven games and invest in them all at once, helping gamers have a diversified portfolio of games. The games available include Axie Infinity, The Sandbox, League of Kingdoms, Star Atlas, Guild of Guardians, and Illuvium.

Ethereum-based Illuvium also makes the list after experiencing explosive growth across 2021 in volumes traded, the number of users, and transactions completed. According to Dappradar, the platform ranks as the eighth-largest gaming platform in total volume locked, with $275 million locked in its coffers. The platform. This places it as the 26th largest decentralized application on the Ethereum blockchain.

According to its website, Illuvium is an open-world role-playing video game that allows players to journey across a vast and varied landscape to “hunt and capture deity-like creatures called Illuvials”. Capturing these characters pays off in the native token, which can be exchanged on crypto marketplaces for other tokens or cash.

In November, the decentralized gaming metaverse reached its fever pitch with The Sandbox, Decentralzand, and Axie Infinity leading the upwards charge. The Sandbox is an Ethereum-based, decentralized community where players and creators cab share and monetize ‘voxel’ assets and gaming experiences.

Over the past year, the Sandbox token, $SAND, saw a 10,000%+ boost in its value to trade at $5.24, as of writing. This explosive growth has pushed more players to the platform, which provides free software for players and creators to build and design assets and gaming experiences within the platform. The assets and experiences are then placed on a marketplace and monetized to earn the players a passive income.