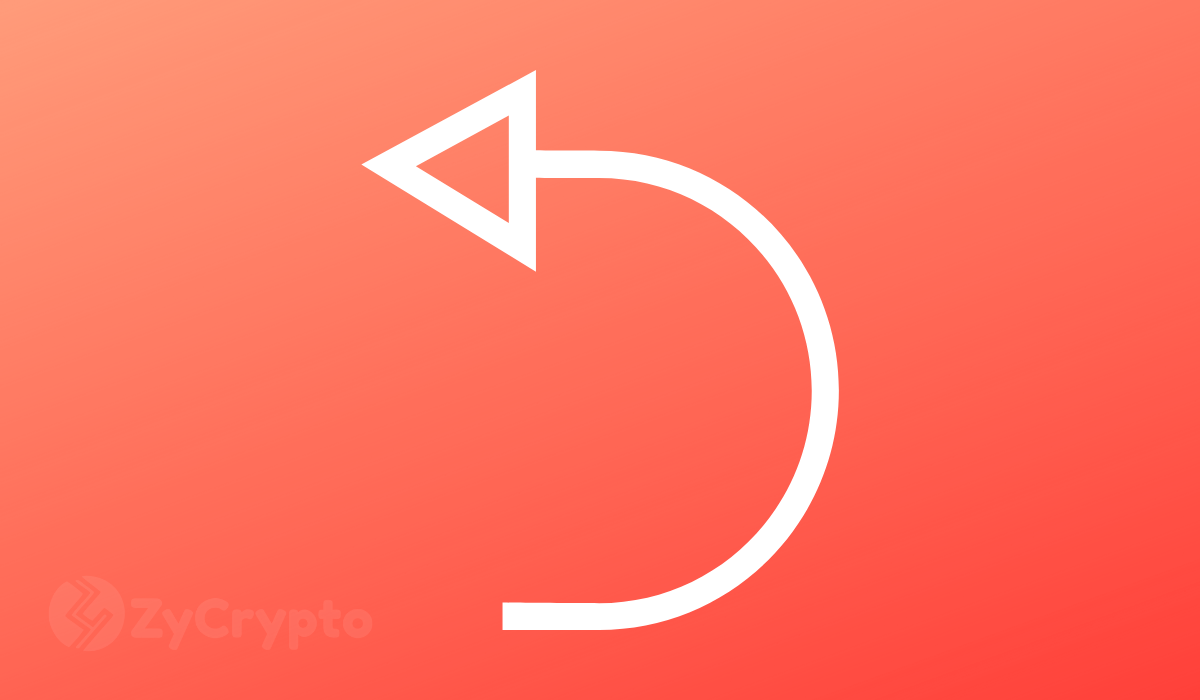 Proof of Stake (PoS) platforms are firm on their way to become the new benchmark in the crypto industry, as their Proof-of-Work (PoW) ancestors continue to grow out of date.

First, unlike PoW chains, which depend on loud, constantly overheating mining machines that consume vast amounts of energy while they compete for each block, PoS mechanisms are based on a consensus algorithm, which entails a much more calm, calculated process. At the heart of that algorithm are network participants — or “validators” — and their “stake”.

Validators put down a deposit in the form of cryptocurrency (their stake). In return, they get the ability to add blocks to the blockchain and get rewarded for that by collecting transaction fees — just like miners in PoW. However, PoS computers work on one problem at a time instead of draining energy and racing each other for the fastest block.

PoS models actively engage with the community through incentivization programs, promoting the idea of inclusion and decentralization: validators can govern their decentralized network on top of verifying blocks, while casual users get the chance to elect those governors and have their say in important decisions. So what are the most efficient PoS-type models on the market in which you could stake your coins in return for a well-grounded income? Here are our top-5 picks (in no particular order).

NEO was initially released back in 2014 as Antshares — long before the decentralization mania. It’s been rebranded since, with a focus on the “smart economy”.

Currently, NEO uses a delegated Byzantine Fault Tolerance (dBFT) consensus mechanism — meaning that 7 GAS tokens per block are automatically and equally distributed between all NEO holders. It is a two-token ecosystem, where NEO conveys voting & dividend rights (paid in GAS), while the GAS token is used to pay smart-contract execution fees on the network.

Currently, NEO is estimated to have a 1.74% yearly staking yield, and 0.14% monthly staking yield. According to these rates, staking a $1000 in NEO would earn you roughly $17 per year, if its value stays the same (which won’t be the case for any cryptocurrency that is not a stablecoin. however).

Wanchain (WAN) is a cross-chain blockchain infrastructure designed to facilitate asset transfers and host dApps. It was founded in 2017 by Jack Lu, a cryptocurrency veteran who had previously worked as the former co-founder and CTO of Factom.

Wanchain’s primary goal is to achieve blockchain interoperability. For that purpose, it uses smart contracts, which allow to securely transfer data from one chain (be it bitcoin, ethereum, or EOS, for instance) and subsequently represents it on the WAN chain.

Although Wanchain hasn’t been fully launched yet, its stake-delegating users could receive a generous 16% per year once it’s live, based on developer proposals — seems like one of the best offers on the market.

Decred (DCR) is a cryptocurrency that is based on community-led governance. It employs a PoW/PoS hybrid model, so every block reward is split in three ways: 60% goes to the PoW miner who found the block, 30% goes to the PoS voters on that block (6% to each of the 5 voters), and 10% goes towards the development subsidy.

It also has a ticket system, where tickets — which can be bought using native tokens — are used to participate in PoS voting.

Its yearly staking yield is based on various dynamic parameters. It is currently evaluated at 9%.

ICON (ICX) is a Delegated Proof-of-Contribution (DPoC) blockchain network designed to interconnect independent chains along with their communities. It is largely based on P-Reps, or Public Representatives, who produce blocks and verify transactions just like typical validators, but also are responsible for governing, protecting, and enhancing the ICON Network. Nevertheless, casual users also get a share: those who delegate their ICX stake will receive the so-called ‘Representative Delegation Reward’ based on the amount they delegated.

ICX holders are promised to receive a compensation of up to 12% of their stake in ICX per year, while the average return is estimated to be around 5%. This would begin starting September, once first P-Reps are elected.

Vechain (VET) is a Singapore-headquartered startup whose chief goal is to facilitate and secure data exchange. It has already secured a number of use cases in various industries which rely on logistics and supply chains — key areas for Vechain. For instance, the startup has recently partnered with Walmart China.

Venchain is based on the Proof of Authority (PoA) consensus mode — a unique, energy-efficient model that doesn’t require communication between nodes to reach consensus. VET holders receive dividends for storing their tokens in their wallets, while those who set up a node or a masternode receive extra dividends. Approximately 6.62% per year staking bonus is expected for VET holders at this point.

Always remember to calculate the risk

As almost anything crypto-related, participating in a PoS-based model involves financial risk: this market is infamously volatile, which is why your staking-generated income will largely depend on the value of your cryptocurrency of choice. But, if you believe in cryptocurrencies in the long term (although why else would you stick around during the bear’s reign?), these could be your best options for a nice passive income.