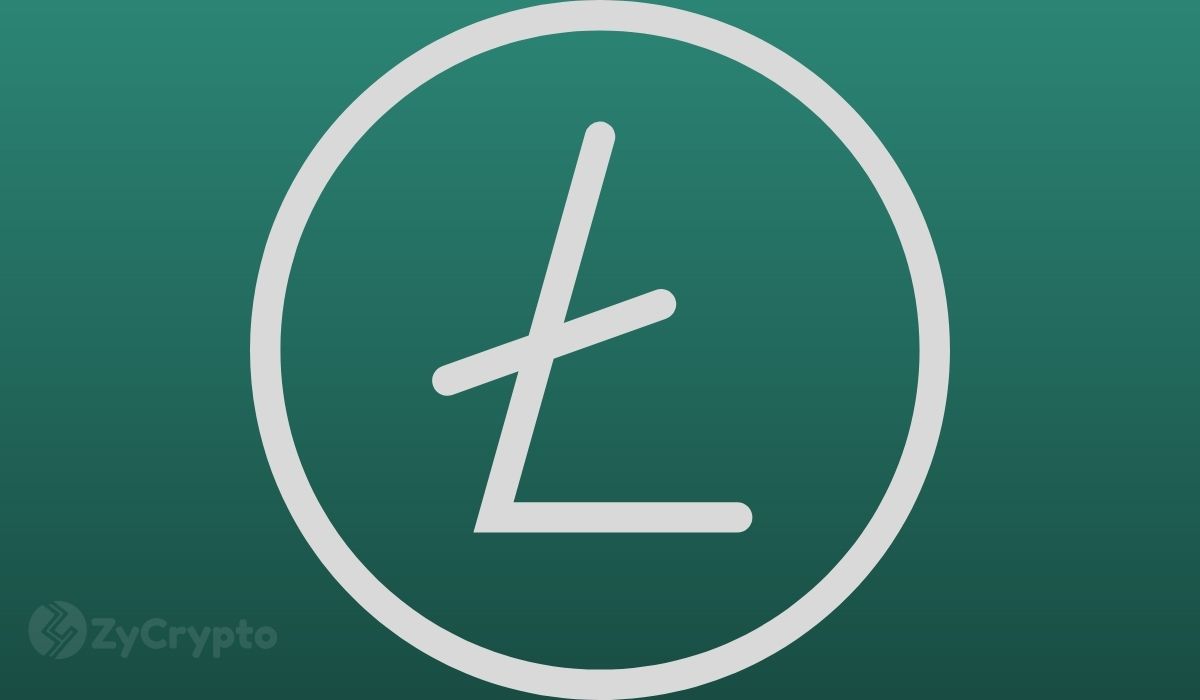 For Charlie Lee, Litecoin’s ‘boringness’ makes the cryptocurrency better because money is ultimately boring. However, the number of news coming out of what was once the 3rd largest cryptocurrency by market cap could mean the days of Litecoin being monotonous is now over.

BlockCard, a company that provides a virtual debit card recently announced the launch of the first Litecoin native visa card. While many other crypto debit cards have supported LTC in the past, this new card keeps the user’s funds natively in LTC until the user swipes the card.

Note that there was a “LitePay” debit card in the past but that company went out of business. As a visa debit card, the LTC native visa card by BlockCard should be supported anywhere where Visa can be used for purchasing.

Seemingly coming out of the left-field, Grayscale recently announced a new product: Grayscale Litecoin Trust (LTCN) that would be trading publicly after it received the necessary permissions to do so.

The fund would allow both institutional and retail investors exposure to Litecoin without having to deal with holding the coins themselves and without having to tolerate and use crypto exchanges. According to Grayscale, 2.5 million LTCN shares have already been sold through private placement deals.

Mimblewimble, the blockchain protocol that enhances privacy is set to arrive in Litecoin, making transactions more private and its network capacity improved.

Why use Monero if Litecoin, the silver to Bitcoin’s gold is private, secure, and has a large market cap? Analysts think Mimblewimble would eventually attract users who gravitate towards privacy coins.

Litecoin’s hashrate has started progressing once again, at least to the same levels as it was on Oct. 2019. The hashrate is an important indicator that proves miners are interested in drilling the cryptocurrency.

And if the miners are interested in mining Litecoin, it means there is an advantage that is worth the cost of their mining operation.

Along with total addresses up 400% since August 2018, the Litecoin network is far from dead and far from being “boring.” It will be interesting to see what else is on the horizon for the silver coin.