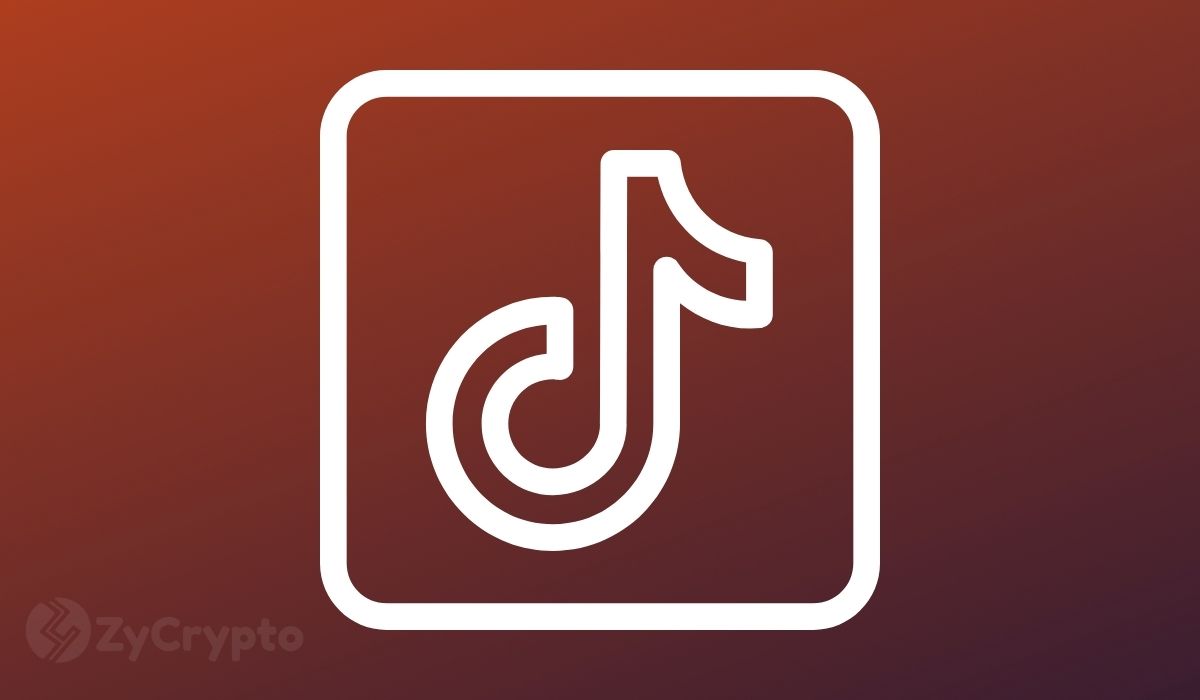 TikTok, a popular video-sharing-focused social media platform, has banned all promotional content relating to cryptocurrencies on its platform.

The company previously carried out a sensitization campaign to inform users about the kind of financial advice to take on the platform last month. TikTok has long had concerns over young investors taking poor, risky, and misleading financial advice from ill-intentioned persons on the platform. The campaign which was carried out in partnership with Citizens Advice, an independent organization specializing in advice to assist people with legal, debt, consumer, housing, and other problems in the United Kingdom, included promotional videos focused on making informed financial decisions, getting the most out of research and understanding financial jargon.

The move is not all bad for crypto as it can help users be wary of cryptocurrency scams promoted by affiliate marketers online. Speaking to Financial Times Adviser, Martin Bamford, head of client education at Informed Choice, said: “We see a huge amount of this branded content on TikTok, usually from poorly informed commentators, who lure in followers with promises of riches, but in reality are making their money off people signing up via affiliate links.” He added that it is still unclear what the new rules will mean for regulated firms that still provide sound financial advice on the platform.

There is hope that the ban may be toned down in the future to more regulated monitoring of content pushed on the platform. Recall that other large internet companies including Google and Facebook who previously banned cryptocurrency-related ads are currently rolling back to allowing certain kinds of crypto promotions. Google last month lifted its nearly three-year-old ban on cryptocurrency exchange promotional content. Their latest policy update will allow cryptocurrency exchanges and wallets that have some form of regulation to use their ads service from August 3 this year.

Facebook has also lifted a similar ban on cryptocurrencies it made in 2018. The social media giant in May announced that it would allow certain types of cryptocurrency promotional content. Notably, both firms still ban advertisements of Initial Coin Offerings (ICOs), for fear that user users may get scammed.

With the revenue generated by ads for these firms and the growing number of reputable cryptocurrency investment platforms, the order should soon return to the landscape of cryptocurrency promotion. When this happens users stand to benefit the most, as there will be sound financial content to choose from, with good research.