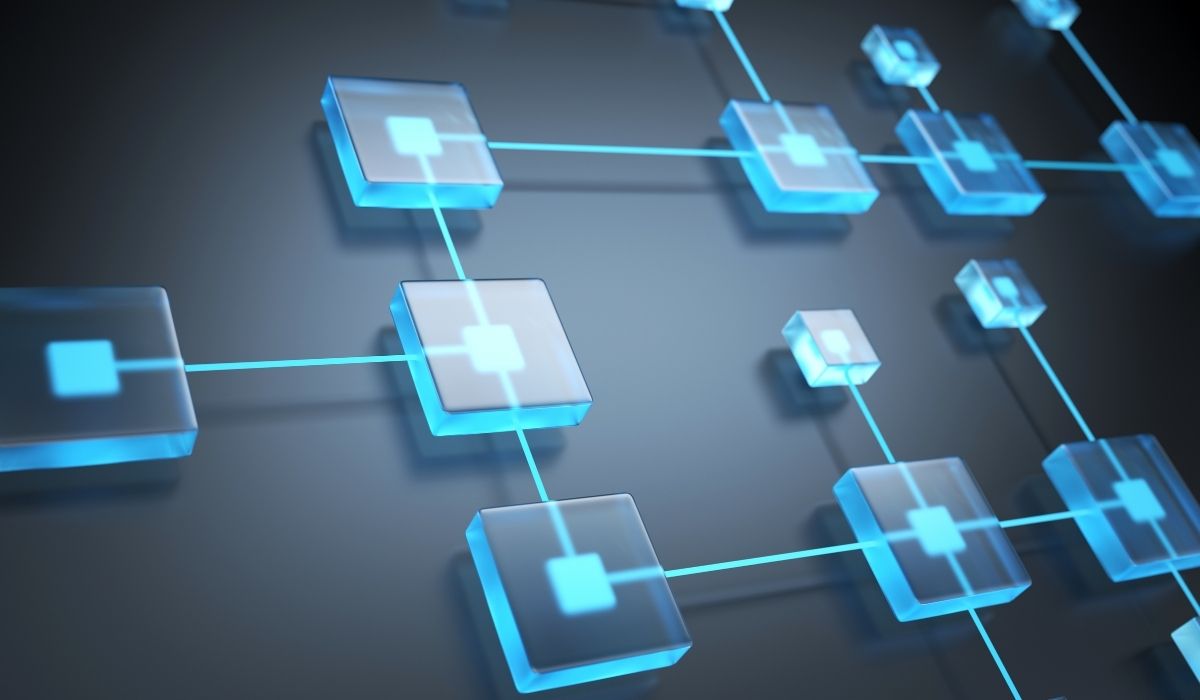 The rapid advance of the Internet in the developing world has had an unmistakable impact on the way people live their lives in the world’s poorest countries. Thanks to internet connectivity, millions of people have been lifted out of poverty and have better access to education. The spread of the web has eased communication and helped to boost crop productivity and participation, resulting in much better living conditions.

The impact of the web is truly global. As of April 2022, just over 63% of the world’s population was connected to the internet. In recent years, developing countries have become the fastest-growing Internet markets and that rapid expansion has led to some overwhelmingly positive changes.

One of the biggest impacts of increased connectivity is the reduction of poverty. By being able to connect, millions of people in developing nations have gained access to the modern economy for the first time. The internet has facilitated services such as e-banking, enabling people to take out loans for the first time. A 2017 study published in the B.E. Journal of Macroeconomics found that there are now more than 3,098 microfinance organizations globally that have reached a combined 211 million clients across the developed world. This has led to a significant improvement in people’s lives. One case study in India found that those businesses which received microloans were almost twice as profitable as those that didn’t obtain a loan. With credit, more people gain access to discretionary income, enabling them to invest in a business rather than spending their money on everyday necessities, the study found.

The emergence of the internet has also improved access to education too by bridging the gap between urban and rural populations. In rural areas, governments are using mobile devices such as tablets to deliver teaching to children that would otherwise not be able to attend school. For instance, the Kenyan government 2016 launched a massive literacy campaign backed by a budget of $173 million that was used to buy tablets and pay teachers. The program relies on cheap, durable, and personalized tablets that provide students with access to educational content, leading to new learning opportunities in the most remote parts of the country.

Another advantage of the web in developing countries is the increased communication it provides. The internet is by far the most effective tool in global communications, enabling those located in remote locations to interact with people living all other the world through social media applications such as Facebook and Twitter, and chat apps such as WhatsApp. One survey from 2017 showed that 85% of internet users in sub-Saharan Africa use the net to stay in touch with family and friends, while 60% also accessed social media.

Other, more material benefits include “internet of things”-based systems. These enable farmers in remote areas to access information that can lead to higher crop yields. Data on important variables such as temperature, humidity, and terrain topography has helped farmers to plant the right crops at the right time to maximize their productivity. In turn, the development of precision agriculture has led to the creation of more targeted insurance. For instance, farmers in East Africa now access crop insurance from Kilimo Salama. They can then receive mobile payments if local weather stations report extreme weather conditions, such as flooding or drought.

Finally, the rise of the internet has led to much greater awareness. In 2017, 53% of internet users said they use the web to keep up to date with the news. That can be especially important in some unstable third-world countries where conflict is present, enabling people to stay safe. At the same time, the internet enables greater participation and organization. For example in Iran in 2009, thousands of Iranians communicated through Twitter to oppose the results of the disputed presidential elections there.

Widespread access to the internet has led to positive change for millions of people across the world, and their lives look set to be further improved with the coming of yet another revolutionary technology that builds on the success of the web. The blockchain revolution has resulted in the creation of a new kind of money and banking services to go with it – namely, cryptocurrency and decentralized finance.

At present, there are more than two billion people in the world that don’t have a bank account, according to data from the World Bank. The reasons why so many people are unbanked differ, but they include a lack of banking infrastructure in remote areas, the inability to provide the ID required to open a bank account, or the lack of a minimum deposit. Without access to savings and credit, these people cannot participate in the modern economy.

The rise of blockchain technology promises to change this, giving millions of unbanked people access to financial services that could boost their living standards for the first time.

One of the problems for traditional banking is that it cannot sustain the micropayments necessary to sustain everyday life in the world’s poorest and most remote regions. They’re simply too expensive to make it worthwhile for banks to process, both in terms of the technical infrastructure challenges and also the fact that the fees are often higher than the transaction amounts.

With cryptocurrencies such as Litecoin, the infrastructure already exists as it is hosted online and accessed via existing mobile devices. That means there are no operational costs, and transaction fees are much lower. So micropayments have now become viable, giving people a secure and convenient way to exchange money.

Because blockchain is decentralized, there’s no need for an ID to create a wallet and start using cryptocurrency, overcoming another major problem for millions of unbanked people who may lack a birth certificate. And not only is crypto freely accessible without ID, but blockchain can also enable traditional banks to simplify their existing KYC practices through the use of digital identities. KILT Protocol’s SocialKYC service for example enables users to create a digital ID once that confirms their ownership of an email address or social media account. Then, that digital ID can be used to access multiple other services that require KYC checks.

Another key advantage of blockchain is its ability to create new revenue streams. Millions of people around the world already access social media on a daily basis. With a decentralized, peer-to-peer payment network such as PIP, those people could potentially transform their social media presence into an income.

PIP has built a Web3 infrastructure that aims to connect web 2.0 platforms such as Twitter, Instagram, and Facebook to enable a more decentralized “creator economy”. While it has long been possible for users to monetize content on platforms such as YouTube, the problem is accessing those funds. Such services are siloed and operate their own payment systems that require a traditional bank account to access.

“In developing countries, for example, a family can earn much more than the average family income simply by connecting people through social media,” PIP explained on Medium. “Through PIP, people from all over the world can send tips or pay for tasks to anyone they’re connected to.”

DeFi gos much further than this though, also eliminating the barrier to entry for traditional financial services such as credit. While microloans have become more common thanks to the Internet, they’re still only available to those who have an ID and a bank account. With DeFi, peer-to-peer lending is enabled through infrastructure that distributes the risk among individual investors financing a loan. This mitigates the need for a single entity to take on all of the risks. In this way, decentralized lending pools like C.R.E.A.M. Finance and Compound enable more accessible loans to people who otherwise couldn’t obtain one.

Through DeFi, more people can invest in large-scale projects too. Financing of everything from real estate to infrastructure, technology, and DAOs can now be done using digital tokens and smart contracts. This levels the playing field by making investment opportunities available to everyone, not just the richest institutional investors.

The Future Is Decentralized

The ongoing innovation around cryptocurrency and DeFi will continue to shape the future of financial services. We’re already feeling the effects of it as more traditional institutions become more accepting of decentralization, and that will be good news for lots of people, most especially the unbanked. Through the diversification of financial services, thousands of people all over the world are discovering new opportunities.

The rise of the internet resulted in unprecedented connectivity across the world, allowing millions of people to improve their lives and lift themselves out of poverty thanks to the dissemination of information it enabled. Now, we’re on the verge of a new revolution with the emergence of blockchain and greater financial freedom. As peer-to-peer payment technologies and DeFi become widespread, this new dissemination of value promises to create previously unheralded opportunities that will help millions more people build better lives.