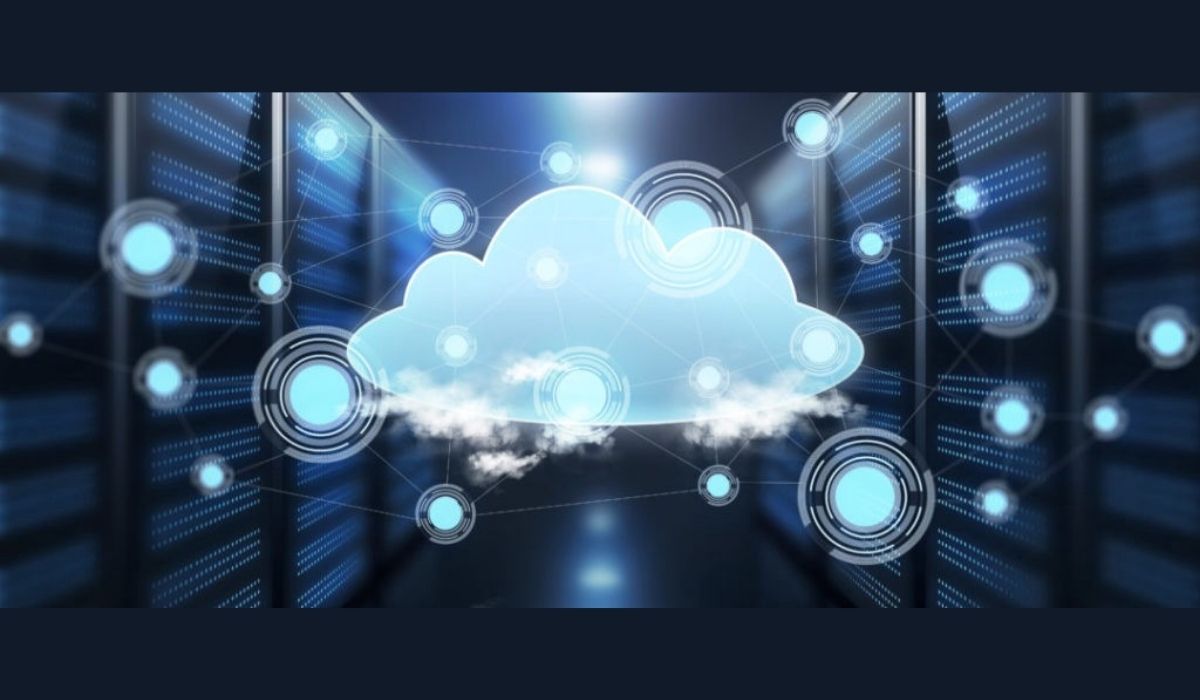 Since Bitcoin was first unveiled in 2008 and the first blockchain went live shortly after, the number of use cases for the technology has expanded immensely.

As the potential for the technology was recognized and the number of potential users grew, a variety of infrastructure projects appeared, promising to bring blockchain to the masses and make building new blockchain applications easier than ever before.

Here are the three we think may be on the brink of achieving just that.

Billed as an enterprise-ready blockchain, Cypherium is designed to resolve some long-standing issues with blockchain technology, by bringing a massively scalable framework and smart contract platform to enterprise users.

Cypherium is designed to provide an intuitive, comprehensive solution for developers that want to build applications on blockchain. The platform achieves this massive scalability by using a combined Proof-of-Work (PoW) and HotStuff consensus mechanism—all without compromising decentralization like some other enterprise blockchains.

Cypherium aims to kickstart enterprise adoption of blockchain technology by providing an entire framework of tools that firms can use to easily get to grips with the technology, and begin launching decentralized applications using the Cypherium Virtual Machine and integrating their back end with the growing blockchain ecosystem.

Though the platform is capable of connecting the DeFi and CeFi industries with its easy to use, massively scalable blockchain technology, Cypherium also plans to become the bridge that is used to connect the number central bank digital currencies (CBDCs) that are in development, including China’s DCEP project and the digital euro.

The team behind Cypherium believe that all paper currencies will eventually have their own digital counterpart, and have produced the Digital Currency Interoperability Framework (DCIF)—a set of guidelines and tools banks and financial institutions can use to ensure the interoperability of CBDCs. These tools include a decentralized ID authentication system (Cypherium ID), a third-party plugin module for banking systems (Cypherium Connect), and Cypherlink—a notary mechanism based on the InterLedger protocol.

Cypherium has already been recognized by the likes of Google and Randstad, who have already begun exploring the potential applications of the technology.

One of the biggest concerns in the cryptocurrency industry today, is producing a bridge between the worlds of traditional finance and the new world of DeFi.

Though several solutions have come along to help make the crypto industry more accessible to institutional investors and financial institutions, few acted to ease the regulatory uncertainty that still remains one of the biggest roadblocks to this day.

This is what AllianceBlock was built to resolve. Promising to produce the world’s first decentralized capital market, AllianceBlock wants to open access to crypto investments and tokenized assets to anybody, by making it both easier to issue regulation-compliant digital assets and access investment opportunities.

To achieve this, AllianceBlock introduces a new layered architecture to facilitate cross-border transactions in a completely regulated manner. This architecture is known as the Prometheus Protocol and is comprised of three separate layers, which act to ensure data management complies with privacy laws, keep transactions compliant with applicable regulations, and facilitate the end-to-end management of digitized securities.

AllianceBlock has already forged several strategic partnerships to help it achieve its goal of democratizing access to investment opportunities, and helping startups, SMEs, and large firms benefit from its decentralized capital market. If successful in its goal, AllianceBlock could stand to disrupt the $100 trillion global securities market, using blockchain technology.

Throughout the past six months, Ethereum has rapidly gained popularity as a platform for hosting decentralized finance (DeFi) applications. Just like the ICO boom in 2017, Ethereum is now the backbone of the DeFi industry, and currently has hundreds of already established and newly launched DeFi protocols built on top of it.

The DeFi industry has seen tremendous growth in recent months, with the total value of assets locked in DeFi platforms spiking by six-fold since June. This occurred as popular DeFi projects like Aave, Maker DAO and Uniswap expected a dramatic uptick in growth, while newer projects like SushiSwap, Definer, and Coti exposed DeFi to a whole new audience.

However, Ethereum’s prominence as the blockchain for DeFi has had the unintended consequence of driving transaction fees through the roof—sending the average transaction fee to over $14.50 earlier this month, and potentially significantly more when triggering a smart contract. This is further compounded by the infamous ‘state bloat’ issue, causing the size of the Ethereum blockchain to swell to huge sizes, making it more difficult to run a full node.

Although Ethereum isn’t quite as new and shiny as Cypherium and AllianceBlock, and it clearly has some growing pains, work is currently underway to completely revamp the protocol—solving some of its biggest concerns. This new upgrade, known as ‘Ethereum 2.0’, aims to dramatically increase the scalability of the network, by switching to a hybrid proof of stake (PoS) consensus system and introducing shard chains.

The final testnet for Ethereum 2.0 just released last month and the final version of Ethereum 2.0 is expected to launch by year-end—after around two years of development.