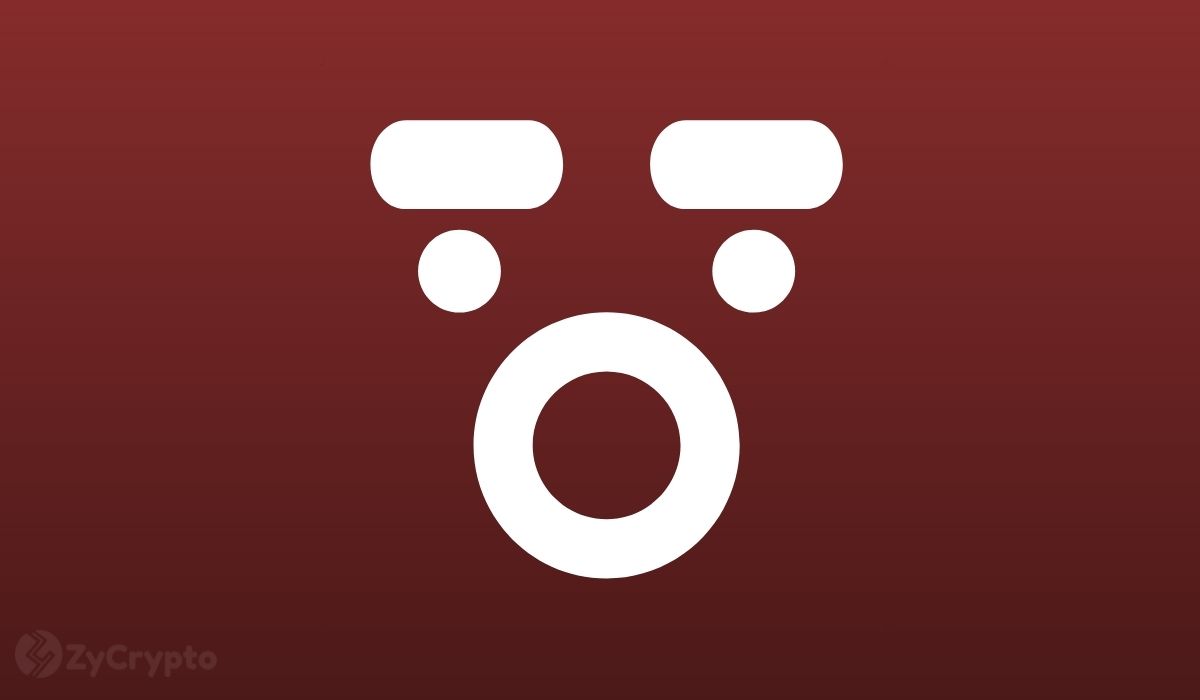 Imagine waking up to an over 67,000,000% surge in price to your crypto investment only to find that things might not be as good as you believed.

This happened to the EthereumX (ETX) token community after logging onto Coinmarketcap on Saturday morning and realizing that the token’s price had “shot up” by over 69M percent in less than 24 hours.

At press time, the token’s price was reading at $50,850 and ranking 201 with a market cap of $4.4 trillion despite there being no verified volume.

The price flash caught the attention of popular crypto netizen Mr. Whale who signaled his over 360,000 followers warning them against buying into such a token.

“This shitcoin is up 66.5 million percent within the last 24 hours,” he said, “Retail noobs be like: “ooooh wow! now looks like a good time to buy.”

Although there was no immediate response from either CMC or the tokens devs, Mr. Whale was quick to raise a red flag on the abnormal surge stating that he believed it was a glitch.

“This is no pump, it’s just a bug in CMC. There was no pump and it’s in general, not a pump coin. Sustainable growth,” a member said.

Peering into other data providers such as Coingecko and in more than five exchanges that have listed the token, the price was reading $0.088320 at press time, marking up only a 20.8% growth in the past 24 hours, a fact that most community members seemed to agree on.

As the name denotes, EhereumX is a token that runs on the Stellar Network and seeks to give Ethereum a run for its money by promising to be more scalable and efficient than the former.

This isn’t the first time there have been data glitches on price-tracking websites, throwing the crypto community into confusion. Although there is no clear information as to what could have happened, pundits point to a possible miscalculation error on the platform’s database. In September, the site suffered another “price calculation error” which saw some coins on the website including Bitcoin artificially inflate in price.

On the occasion, Marketing Vice president Carylyne Chan told Coindesk in an email, “There was a price calculation error on tether which caused any listing with a tether market to become artificially inflated.”