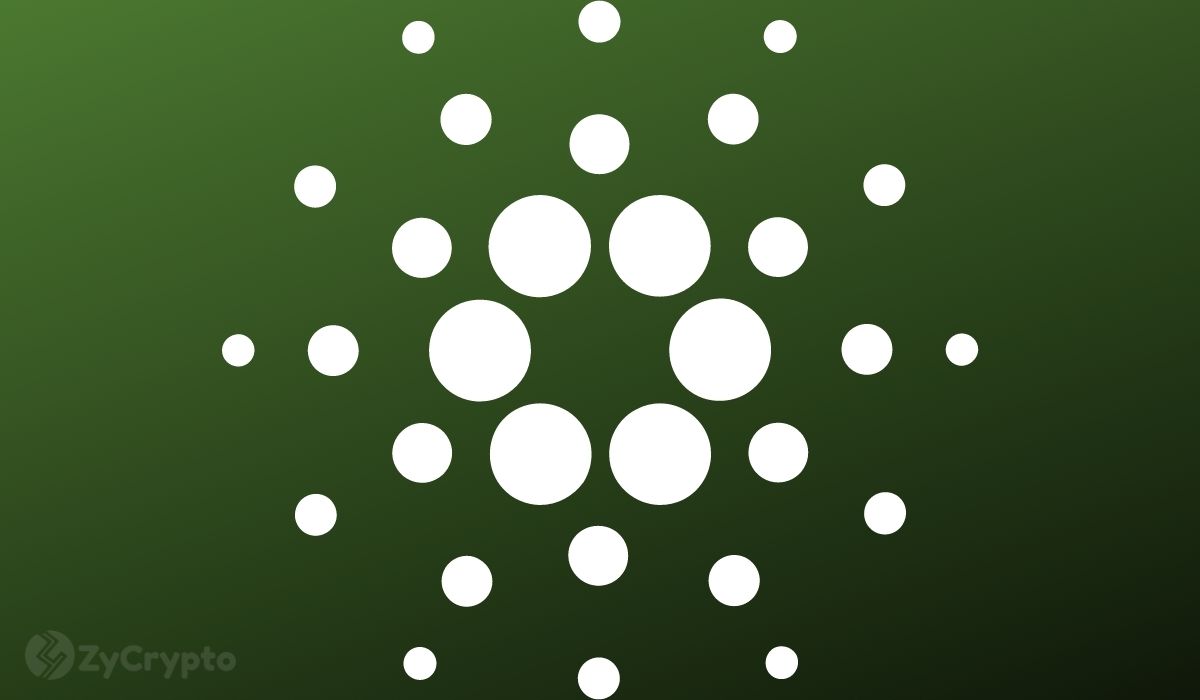 The Cardano community has yet another reason to feast. The network has finally achieved a critical milestone of 1 million ADA wallets.

It’s not a secret that ADA has been in the headlines of late after the coin gained by huge margins over the past few weeks.

As of now, ADA is trading at $1.5, a comparatively fair value despite having lost roughly 30% of its previous standing over the last week. This is understandable given that the entire crypto market, led by Bitcoin, is currently striving to recuperate from the Elon-Musk-induced fall.

The exponential increase in the number of ADA wallets on the Cardano network can be attributed to the recent upgrade that introduced smart contract functionality on the network.

Now, ADA holders can join stake pools and earn interest on their investment as they support the network. Right now, about $33.95 billion worth of ADA is held in stake pools across the world. That accounts for 70% of the total ADA coins in existence, and they’re held in roughly 2,500 stake pools.

To further declare its commitment to this vision, Cardano is collaborating with NGOs like ‘Save the Children’ to allow the organization to receive donations in ADA without having to convert in fiat first. This means that Cardano users can donate their ADA directly without involving any fiat bases, and that’s a great development.

Evidently, the Cardano network has gained quite a reputation of late, and many developers have flocked in to benefit from the greatly accommodating network.

The Cardano Community estimates that over 1,500 developers have already joined the Plutus Pioneer Program. In fact, some analysts have been quoted saying that a lot of developers will be leaving other blockchains for Cardano.