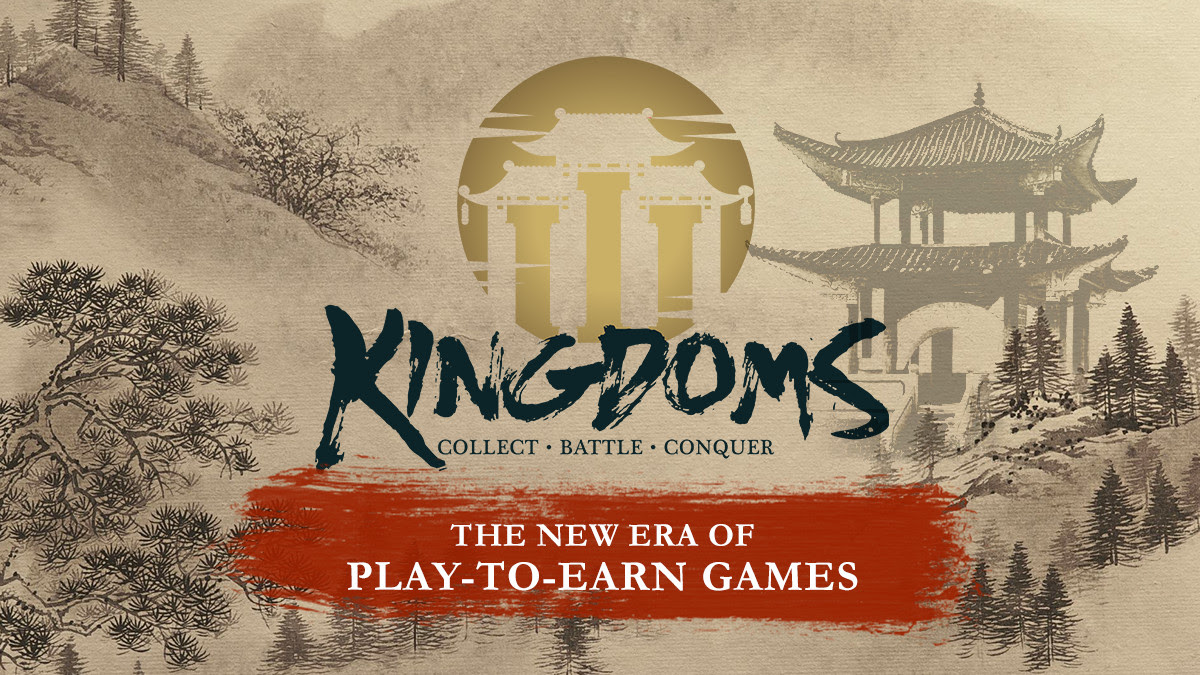 The Three Kingdoms, a third-generation NFT game that employs the storyline of the three kingdoms, has unveiled plans to launch a new era of play-to-earn games.

Following a recent press release, The Three Kingdoms is set to give users the opportunity to explore the crypto space while experiencing historical fun-filled gaming activities.

As recognized in China, the three kingdoms is a strategic third-generation NFT game that allows users to earn rewards while engaging in gaming sections with some historical characters of the Three Kingdoms period in ancient China.

The platform explained its connection with the historical map of China and how it has adopted the storyline to create an exclusive play-to-earn game, saying;

“The Three Kingdoms land is modeled after the historical map of China split into Wei, Shu, and Wu regions. The land will be split into unique squares. For additional utility, these lands are where you can host, stake, and monetize events. Conquer and own your base of operations where you can fight and expand your territory.”

The team behind The Three Kingdoms highlighted some defaulting features noticed in the current generation games and are seeking to remediate this with their third generation play-to-earn game.

Some of the defaulted features encountered with these games include outdated and cartoony graphics as well as limited gameplay features. The new development will see The Three Kingdoms building a blockchain game that features multiple methods never seen before in the GameFi market to earn tokens.

The proposed features will make The Three Kingdoms become the first game that incorporates the idea of battling and sieging cities and a deep, engaging storyline providing a breath of fresh air to the GameFi landscape.

The team revealed it has recruited games and NFT enthusiasts who wished to revolutionize the crypto landscape to join efforts to hasten the achievement of the said plans.

The first phase of the gaming program will begin in the last quarter of 2021. The next phase will extend to 2022 till the last phase which is planned to introduce active gameplay via Arena and Tournaments.

One of the major ideas of the game is to allow users to host, stake, and monetize events. Furthermore, users are required to build a base, expand their territories, upgrade their character’s attributes, win battles and emerge victorious in the PVE and PVP battles.