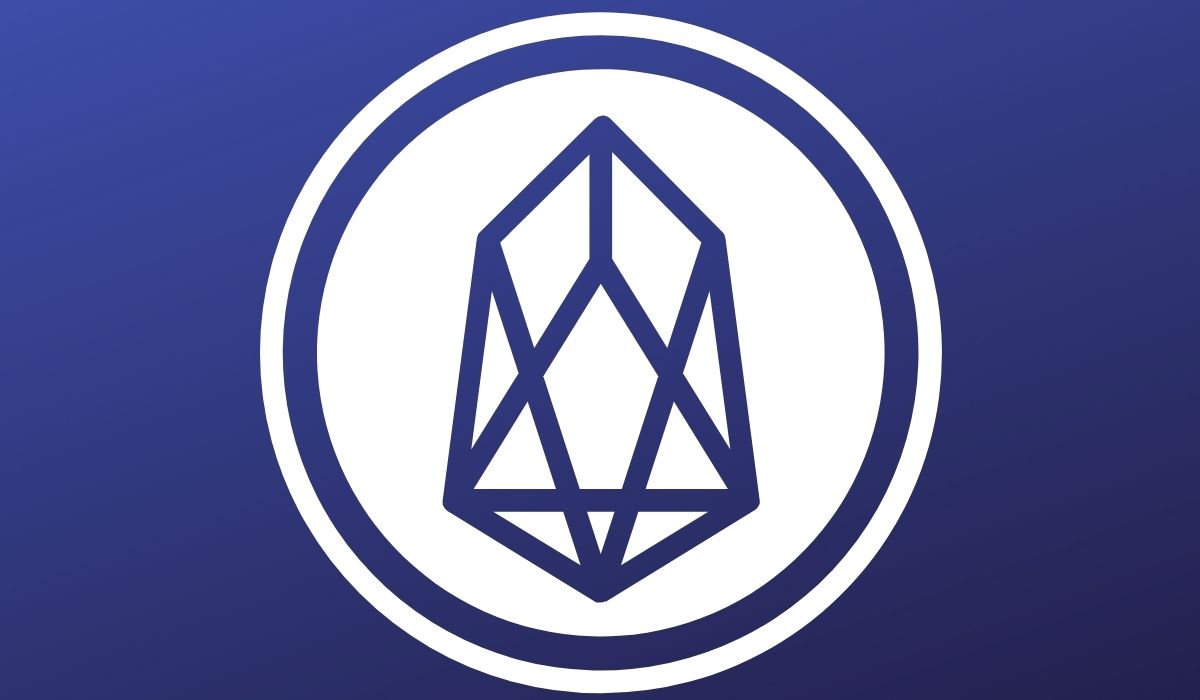 It started off as a blockchain fairytale, but EOS blockchain for many soon became the thing of nightmares. EOS, even before it was even built, was originally lauded as one of the most promising and capable blockchains on paper.

EOS, in 2018, enjoyed a monumental ICO, in which they managed to sell around $4 billion worth of tokens, ahead of their network launch. Those who invested in these tokens, quite rightly fully expected to see those funds go into the development of the EOS blockchain. But the development team behind EOS, Block.One had other ideas.

In fact, their goal was not aligned with their investors and community, as they allegedly had the idea to “put up the minimum software necessary and then get out.” That’s according to a former executive who said that right from the beginning, the company’s chairman, Kokuei Yuan, had been very explicit that Block.one was a “marketing organization selling a token”.

Rather than putting these funds into features that they had laid out, such as the ability for the chain to process millions of transactions per second, instead, Block.One used it to invest in other products, and indeed to buy Bitcoin and Bonds.

Born into a Vacuum

And thus, the ENF, EOS Network Foundation was born. Built from the EOS community and headed by Yves La Rose. ENF’s goal was to resuscitate the blockchain and to hold Block.one responsible for the decline of the project. According to them,

Not 4 years after the ICO, EOS was internally combusting, with a huge decline in users, very few apps using the blockchain to build on, and major developers leaving as it wasn’t living up to any of its promises.

La Rose very much believes in the capabilities of EOS and as such he wants Block.one to walk away and hand the reins over to the community, who actually care about nurturing and improving EOS. But Block.one has no desire to do that. For the members of the ENF, many of whom had held EOS tokens at their all-time high of $10 in June 2018 and then saw their tokens plummet to $4.40 by the end of 2021, they feel that they had become casualties of a company that had profited on their behalves. That’s because the company had not conducted the work necessary to make EOS viable and rather reinvested their funds into other outside projects and into the development of their new exchange, which is due to be launched within the next few months.

According to La Rose, “Block.one knowingly misrepresented their capabilities,” the 39-year-old Canadian entrepreneur said in the meeting. “And this amounts to negligence and fraud.”

The People vs. Block.One

Eventually, ENF following failed negotiations with Block.One decided to take matters into their own hands. As announced through their Medium Page, they have “retained a leading Canadian law firm to investigate Block.one’s past actions and promises vis-à-vis the EOS community and EOS investors to determine what legal avenues are available to seek redress. This will include a review of all possible legal recourse including, but not limited to, instituting formal litigation proceedings against Block.one. We will keep the community updated as this investigation progresses.”

“We’re victims,” La Rose says. “The community is reclaiming the chain for itself.”