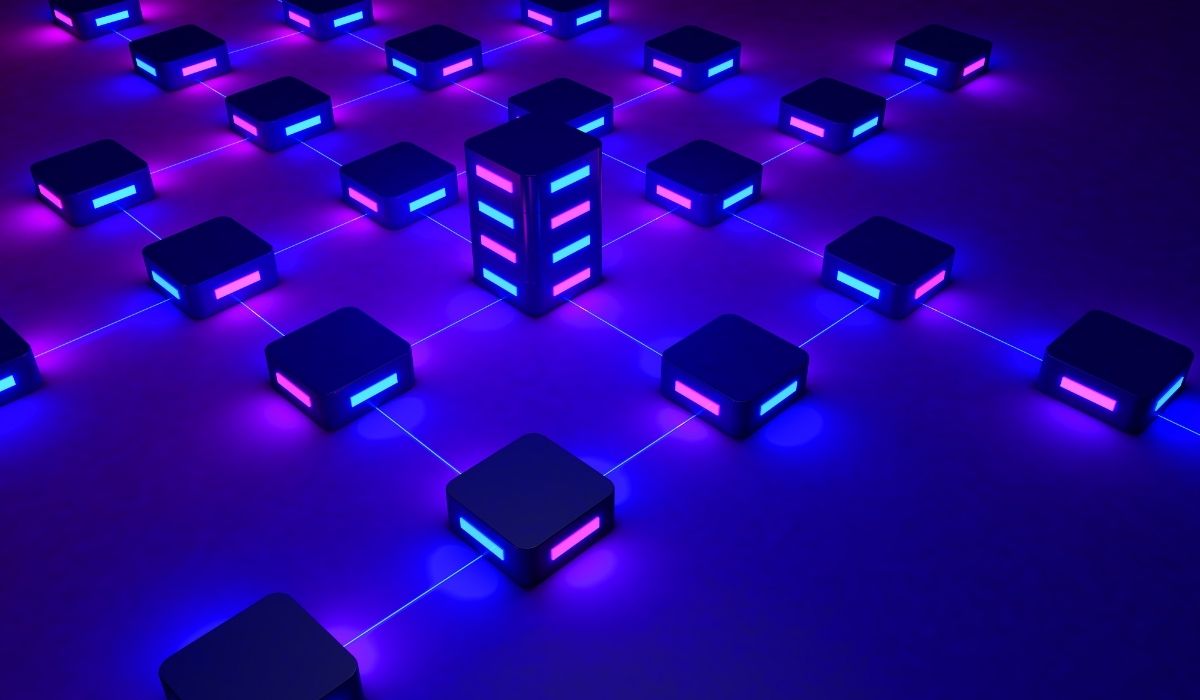 Blockchain projects fulfilled single use-cases until Vitalik Buterin published the Ethereum whitepaper in 2013. Since its launch, the Ethereum Virtual Machine (EVM) has become the de facto standard for smart contract-capable blockchains and ledgers. Ethereum’s arrival birthed the next generation of blockchains.

First-generation blockchains (Bitcoin is the first of them) had one function. The transfer of value between participants. Second-generation blockchains took things deeper. They created whole new ecosystems where decentralized apps (D’Apps) rule and reign supreme. It improved the odds of the mass adoption of web3 technologies. This scenario wasn’t without problems, though.

Some of those concerns include transaction speed, scalability, consensus issues with Proof-of-Work (PoW), D’App security, among others. These issues were especially prevalent as the open-source versions of the EVM got deployed across other blockchains, with a few twists and turns. Proof-of-Stake (PoS) became a consensus standard that required far less energy. Ethereum and other PoW blockchains still held (and hold) a lot of traction within the web3 space.

How The EVM Provided a Template For Smart Blockchains

The EVM holds everything needed to create smart contract capable blockchains that change the world. Several projects have come out of the EVM. Each blockchain holds special features. For instance, Qtum provides the benefits of being an unspent transaction output (UTXO) blockchain combined with Proof-of-Stake (PoS), and smart contract flexibility made it become one of the third-generation blockchains that have taken the web3 space by storm. Its deployment of the Janus version of the EVM has enabled the Qtum blockchain to be one blockchain to watch out for, offering the best of both worlds.

Another approach by another blockchain holds promise for the gaming community. Telos offers a dual perspective with the Go Ethereum EVM, and the EOS interface allows D’App developers to port their projects directly to the blockchain. Combined with full scalability and security, Telos provides a basis for growth and expansion for developers.

The EVM has achieved outstanding success by implementing the Binance Smart Chain (BSC). With significantly lower transaction fees, energy consumption because of Proof-of-Stake (PoS) consensus, and a large community of fans. The Binance Smart Chain has provided proof of the concept that the EVM model works way better than other smart contract models.

The EVM is one of the blockchain models that offers a pathway towards a global standard within and beyond the web3 industry as it currently stands.

The Web3 Industry has Grown

Web3 technologies are growing faster than anyone could predict. Today, the functionality of the industry depends on the various deployments the web3 industry offers to humanity. The sheer power of the EVM engine provides proof that the world is going into its next level of expansion.

From tourism to medicine, EVM models exist that solve the problems that seem to have no solution in sight. EVM as a decentralized model gives anybody with the right technical skills and innovation the power to solve the issues that plague humanity. Institutions do not control this decentralized evolution. Driven by the people, community-powered organized organizations give the recipients solutions hope that will stand the test of time.

Tourists can visit virtual locations that don’t exist physically. They can interact with digital avatars who represent the best of the individuals, despite their physical shortcomings.

In business, bureaucracy shall reduce because of the complexity of smart contracts, and ecosystems can automatically onboard into everyday lives. Legal systems shall become fair, and crime rates shall drop because of the transparency of web3 technologies.

It’s a new world out there. All humanity has to do is reach out and get it running.