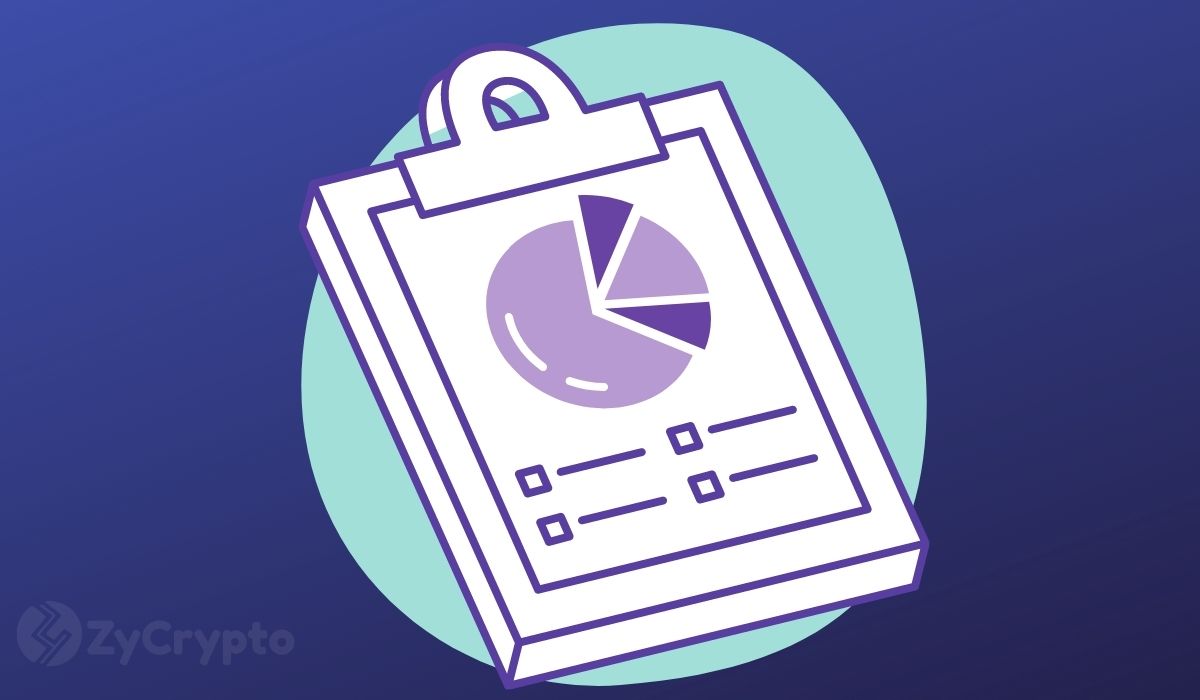 Inflation concerns have been highly prevalent recently. Amidst the growing agitation, Bitcoin is increasingly becoming the inflation hedge of choice for a lot of investors. This sentiment is widespread across various categories of individuals as comments show. The latest figure to express his preference of Bitcoin as an inflation hedge is Canadian psychologist, Jordan Peterson. The celebrated psychologist revealed that he had “bought some more Bitcoin” to counteract the effects of inflation.

He made the revelation on Twitter after the publication of his interview with best-selling author, Ammous Saifedean.

Peterson first became convinced of Bitcoin about 3 months ago when he interviewed notable Bitcoin proponents including John Valdis, Richard James, Gigi Der, and Robert Breedlove about the pioneer cryptocurrency specifically.

Peterson’s disclosure of further Bitcoin purchase is coming to a time that inflation figures are at eye-popping levels in the U.S. According to data from the U.S. Bureau of Labor Statistics, the inflation rate in October stood at 6.2% – its highest level since the early ’90s. The inflation rate has been rising steadily this year as it becomes a pain point for investors globally.

The Biden-led U.S government is receiving a great deal of criticism for its handling of the inflation situation in the world’s biggest economy. In particular, the U.S. Federal Reserve has been called out for its plans to allot more money to fund governments’ planned expense. One such planned spending is the highly controversial $1.2 trillion bipartisan infrastructure bill that is being talked up to be a solution to the inflation worries and a way to help the economy “build back better.”

A lot of critics consider excessive money printing to be part of the causes of the current inflation problem and think more money printing will only aggravate the situation. Key industry figures including the chief economic advisor of Allianz, Mohamed El-Erian have weighed in on the situation. Speaking with CNBC, he stated that the federal reserve was “losing credibility.”

Bitcoin continues to gain traction as an inflation hedge

With growing concerns about inflation, which reduces the purchasing power of money by increasing the prices of goods and services, more people are likely to seek out Bitcoin which has a proven track record of being able to compound value over time instead of losing value.

Bitcoin seems to be the most promising inflation hedge due to its limited supply. The projected inflation rate of Bitcoin for next year is 1.78% according to data from Bitcoin-focused data site Case Bitcoin. For the U.S., inflation is projected to go even higher come to the turn of the year according to Kiplinger, a leading economic forecaster.

Even among the very rich, the prospect of losing purchasing power isn’t welcome. Elon Musk, the world’s richest man, recently described inflation as the “most regressive tax of all.”