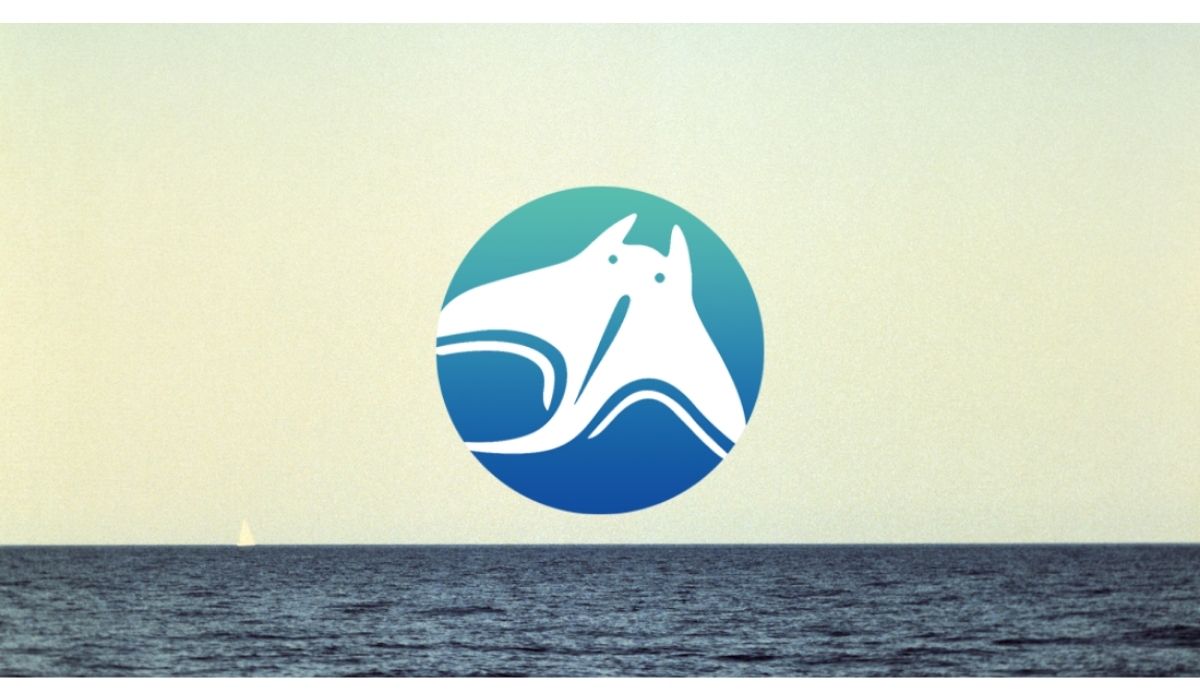 Manta Network, a unique project that has created an interoperable privacy layer for the Polkadot ecosystem has secured a new investment amounting to $5.5 million. The funding round was raised from across 30 different venture funds, including big names like Coinfund, Parafi Capital, CMS Holdings, Divergence, and more.

Manta network is an unusual project in that it focuses on privacy, supposedly a core tenant of the Satoshi ideal. Privacy is an important part of every transaction, activity, and subscription which takes place over the blockchain. However, according to Manta, there is a real lack of on-chain privacy. On this notion, the team behind Manta built the network. So successful, in fact, that the project won one of the very few parachain slot auctions on Kusama. This is a show of belief in this project as those that participate in the auctions do so after rigorous testing through the Kusama Testnet before they put up before the auction participants who vote for the very best projects. Manta Network, broke records through this auction, with the most popular parahchain project via the most votes.

According to one of Manta’s core team, Manta endeavors to work towards a Web3, which is private, secure, and works on the users’ behalves, rather than for big data companies. Kenny Li said, “We’re excited and proud to be joined by the most reputable thought leaders, investors, and angels in the space on our mission to privatize all crypto assets. Together, we recognize the importance of privacy in Web3, which is required to scale DeFi use cases.”

The Chief at CoinFund, one of the principal investment funds in this round said, “Manta Network is building one of the core primitives for privacy preservation within DeFi. Building upon Substrate, which allows for purpose-built layer 1 networks, Manta can build ZKSnark privacy-preserving architecture directly into the base layer and solve a number of existing problems users face today such as front running and lack of privacy when making transfers or managing a portfolio. Leveraging relay chain interoperability, Manta will also be able to provide users across all Polkadot parachains with these services. We are thrilled to support this incredible team as they build much needed DeFi tooling,”

Manta intends to use these funds to push forward with development and next try to win a parachain slot on Polkadot and from there release their MantaPay product, a privacy transaction system for parachain assets.