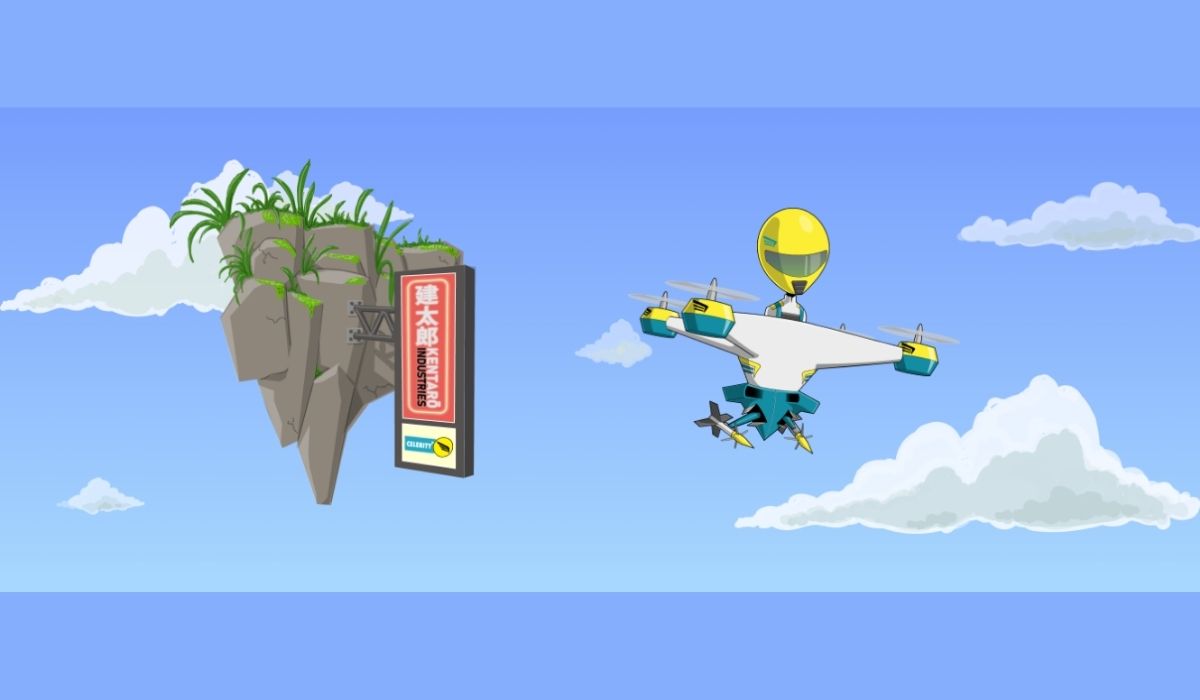 Play-to-earn (P2E) games have become one of the most active crypto niches within the past year. This new gaming model is based on blockchain technology, with Non-fungible tokens (NFTs) representing in-game items. So, what is making p2e games a lucrative ecosystem? Besides the decentralization aspect, p2e games are designed to incentivize players with in-game rewards for participating.

Given this value proposition, it is no surprise that p2e games are fast becoming popular within and outside the crypto community. As per the 2021 DappRadar crypto industry report, p2e dominated the market, representing 49% of the total active users. NFT-oriented games recorded a $4.5 billion trading volume in 2021, with the likes of Axie Infinity and Splinterlands leading the pack.

While these games are changing lives in some countries such as the Philippines and Indonesia, a majority of the world’s population is yet to realize the opportunity. To put it into perspective, p2e games such as Axie Infinity feature in-game items such as the Axie monsters. Players can breed, pet, or exchange the Axie monsters for other digital collectibles. In return, Axie rewards the players with SLP native tokens, tradeable on several NFT markets and crypto exchanges.

Though a lucrative niche, the current p2e ecosystem has some shortcomings. For starters, most of the games are quite technical, leaving out players who are not tech-savvy. Additionally, some p2e games require a high cost of entry or operation depending on the underlying blockchain network.

As far as mass adoption goes, there is a massive potential in the p2e gaming industry. However, the question is whether existing p2e games are ready for mass adoption. Going by the statistics, Axie Infinity seems to be doing quite well; the game had over 2.5 million connected wallets towards the end of 2021. That said, this figure is still a drop in the ocean given the potential of the $173 billion traditional gaming market, according to the latest 2021 analysis.

What will it take to attract this capital into the p2e gaming market? To answer this question, one needs to understand the current challenges of the existing NFT games. Let’s take the example of Axie Infinity (the most played p2e game in 2021); while the game has become a source of livelihood for players in both developed and emerging economies, the cost of entry is still higher than the average monthly of players in developing countries.

To get started on Axie Infinity, a player is required to purchase three Axie monsters. The prices of these digital monsters vary depending on the underlying stats; there are some which go for as low as $29 while the valuable ones are priced at over $100. Simply put, a player would require at least $300 to get a decent start on the Axie Infinity ecosystem. This is the average wage for users in countries such as the Philippines (one would have to invest a significant part of their income).

That being the case, most of the leading p2e games have edged out prospective players whose income can barely meet the cost of in-game items. This goes against the primary purpose of decentralized ecosystems, after all, cryptocurrencies were designed to integrate the masses with financial opportunities instead of favoring deep-pocketed investors.

Thanks to the fast rate of innovation in the crypto industry, more p2e games have sprung up. Some of which have lower entry barriers and a higher value proposition compared to the pioneer ecosystems. One such game is Battle Drones, an innovative gaming ecosystem leveraging the Solana blockchain to introduce a full in-game economy. Players on this platform can earn the native $BATTLE token for participating.

The Battle Drone gaming ecosystem features a more immersive experience, mimicking the likes of Fortnite and Call of Duty. Unlike Axie Infinity, this p2e gaming platform allows anyone to access the drone shooter and racing game through the website URL. Players who hold Battle Drone NFTs can access other features, including a custom in-game avatar, staking, and loaning services.

While still in the early stages, Battle Drones’ initial product is a browser-built game dubbed Red Rock Resistance. This game gives a glimpse of the upcoming PC and Console Battle Drones metagame. Ideally, players will have an opportunity to test their Drone flying skills which is the key to surviving in the game. As for the offensive, Battle Drones features in-game items that players can use to shoot down enemy drones to earn network rewards.

Looking at the setup of this upcoming p2e game, the differences with Axie Infinity are quite evident. Battle Drones level the playing field by allowing anyone to participate regardless of their capital status. In addition, it is a more actionable game, changing the narrative of NFT games from collection to an actual gaming experience.

As mentioned earlier, p2e games have become a legitimate source of income that is changing how the world views the nature of work. This cryptocurrency niche will likely continue to attract more stakeholders, not to mention the increasing interest in the metaverse by corporate brands such as Adidas and CocaCola. The future of today’s industries is slowly being shaped through gamification, a revolution that is gaining momentum thanks to the debut of NFTs and the metaverse.