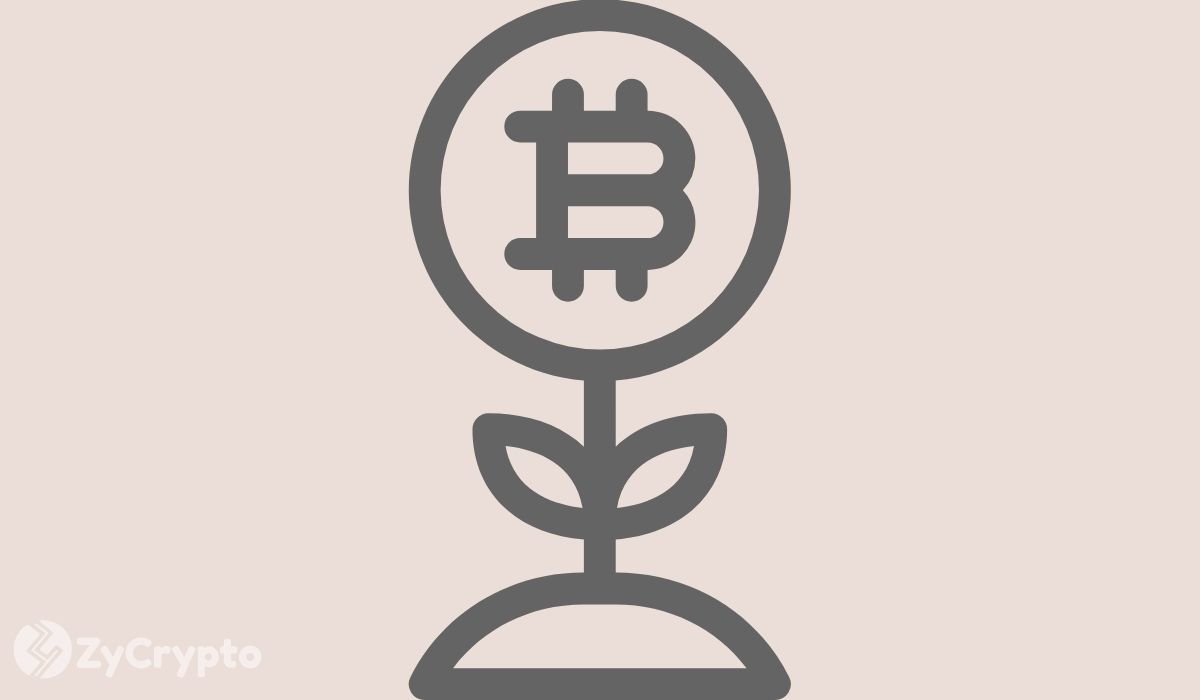 The Motley Fool, a popular financial and investment advisor company, has announced a $5 million investment in bitcoin on February 17, 2021. The report was formally made via their website and confirmed on their social media pages on the same date.

In the announcement, the company highlighted the reasons for this as well as their plans for the coins that they are purchasing. This helps to shed light on their motivations as well as their predictions for the future of bitcoin. With this investment, they join the ranks of PayPal, CashApp, and Tesla who have all invested in bitcoin recently.

Motley Fool justified their recent investment by pointing to their 10X campaign which was designed to determine which investments have the potential to bring in 10 times their initial value over the next 10 to 15 years. The campaign recommended the addition of cryptocurrency to a healthy portfolio and the crypto of choice appears to be bitcoin.

In the announcement, Motley Fool, then formally recommended that people buy and hold bitcoin as they believe it will deliver up to ten times its initial investment in the future. As such, bitcoin, along with 39 other assets, will be added to the 10X portfolio. Motley Fool themselves will also put $5 million into putting bitcoin in its balance sheet.

Bitcoin is famously volatile, with the marketing rising and falling sharply over the years. Motley Fool is not deterred by this, however, and stated that while they expect some volatility in the short term, they believe that they will make a profit in the long run.

“While Bitcoin may very well continue to be volatile in the short term, we think it has 10x potential from today’s levels over the long term as part of a diversified portfolio. We plan to hold this Bitcoin investment for many years,”

They also touched on their proposed separate investment in bitcoin by claiming it will effectively hold more value than gold, firmly stating their claim in the bitcoin vs gold debate. In the coming decade, Motley Fool believes that bitcoin can become a major medium for transactions if its price stabilizes and can act as a hedge against inflation.

Bitcoin has inspired a lot of confidence among large investors and for a firm as old and trusted as Motley Fool to declare itself a bonafide HODLer, this is a win for the industry.