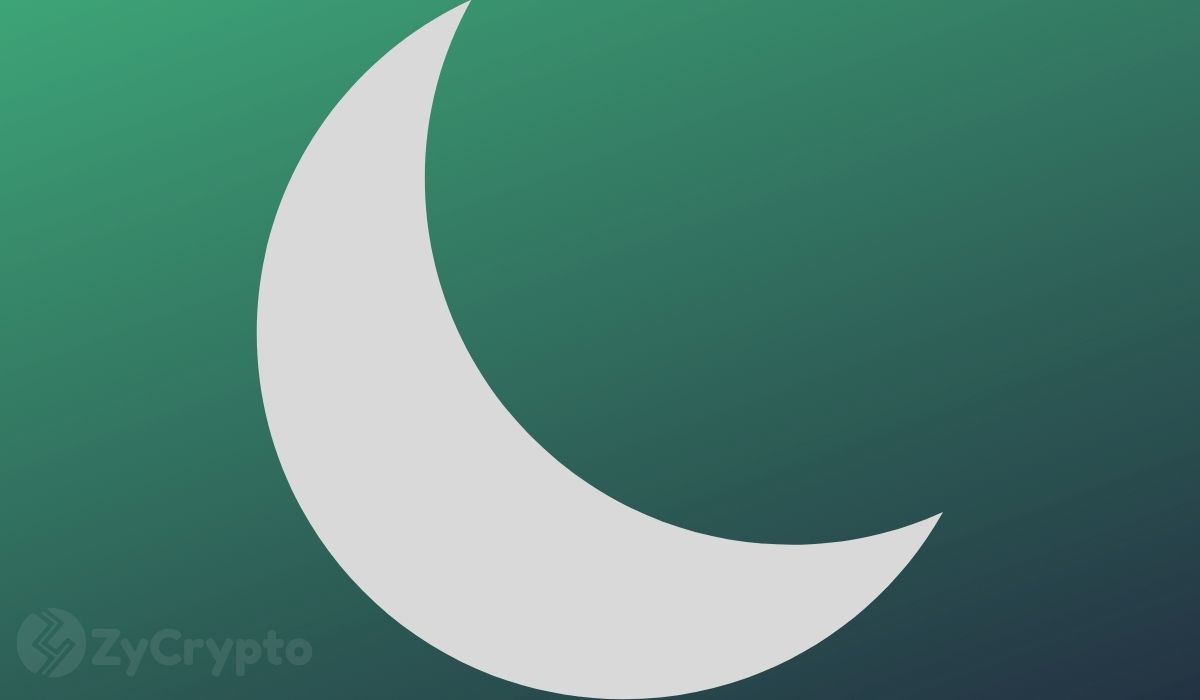 A hardware wallet in the form of a unique physical coin containing 1 BTC is soon to be taken to the moon’s surface by US-based space company Astrobotic Technology in partnership with the cryptocurrency exchange BitMEX.

As a result of the partnership, BitMEX has already set up a dedicated space to literally take bitcoin to the moon.

“Bitcoin is going to the moon. How do we know? We’re putting it there.”

Astrobotic will send the hardware wallet to the moon’s surface as part of the payload on its Peregrine-1 lander which is set to take off in the last quarter of 2021.

“In November of 2021, BitMEX and Astrobotic are sending a unique physical coin to the moon, loaded with 1 BTC.”

The Pittsburgh-based firm, which contracts with NASA through its Commercial Lunar Payload Services(CLPS) made the announcement during the recent Bitcoin 2021 Conference in Miami. According to the company, the upcoming mission has been in the works for several years and will feature over a dozen other commercial payloads as well as 14 NASA payloads.

BTC Will Remain On the Moon Until Otherwise Collected

The website further explains that the hardware wallet will be registered as a payload on Peregrine and will remain there until it is collected by any interested parties. The redemption process will also be open to spectators, speculation, and competition.

“It will have a public vanity address allowing anyone interested to witness its redemption or add some Sats if you’re feeling generous.”

Commenting on the development, Astrobotic CEO John Thornton confirmed that bitcoin is physically going to the moon and the firm is excited to be in charge of the mission.

“We’re incredibly excited to be flying this payload to the surface and can’t wait for the mission to come up very soon.”

Astrobotic’s mission is to make the moon accessible to the world by delivering payloads to the moon for companies, governments, public and private institutions, NGOs, and individuals. The company charges $1.2 million per kilogram of cargo and was selected by NASA in May 2019 to deliver its payloads in 2021 in a $79.5 million contract.

The news comes barely a month after SpaceX and Tesla CEO Elon Musk declared that his company will launch the meme cryptocurrency Dogecoin to the moon in 2022.