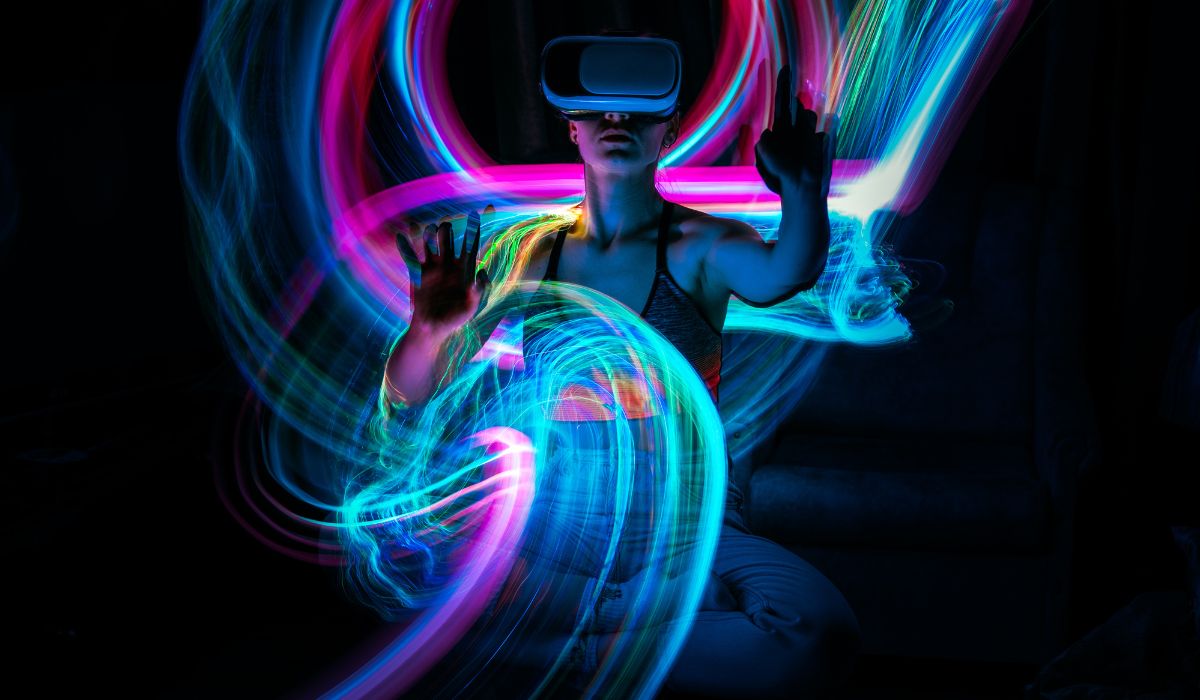 The never-ending hype around the coming of the metaverse is enough to convince the average man in the street that they’ll soon be living in virtual reality on a permanent basis.

If Mark Zuckerberg has his way, there will be a billion people living at least some of the time in the metaverse at the end of the decade. His confidence is echoed by Citibank, whose research shows that the metaverse economy will be worth between $8 trillion to $13 trillion by the time that happens. Those are eye-popping numbers, which is why the metaverse has garnered over $177 billion in investment since January 2021, McKinsey estimates show.

There’s plenty of optimism, but those billion souls might still take some convincing, as the graphics of most metaverse worlds look as if they wouldn’t be out of place in a 20-year-old Super Nintendo Entertainment System game.

Meta launched its metaverse platform Horizon Worlds amid huge fanfare earlier this year, but few people were impressed with what they saw. In fact, it was widely mocked by many observers, with the worst of the criticism being levelled at Zuckerberg’s legless, soulless and ridiculously ‘cute’ cartoon-like avatar.

It’s not only Meta’s metaverse that’s come in for ridicule. Some of the biggest Web3 platforms around have attracted their share of derision. Decentraland has often been mocked for its graphics, with Decrypt noting in a review that it was characterized by “relentlessly flat” terrain. “It’s too limited graphically to be a particularly engrossing virtual reality experience,” wrote reviewer Tom Wiggins.

The likes of The Sandbox and CryptoVoxels offer little better, with their immense, 3D worlds rendered in blocky visuals with cartoony avatars the norm.

Blurring The Lines Between Digital & Physical

With any luck, these early metaverses are going to give way to more unique and immersive environments that offer far greater realism on the graphics front. A number of initiatives are working to improve the look of the metaverse and ensure it resembles the physical world we live in more closely. Brands are adding more realistic aesthetics to metaverse platforms in an effort to make the experience more lifelike.

One of the major players in building a graphically superior metaverse is Nvidia, which has added more tools to its Omniverse platform to give creators a better license to replicate the real world. With Nvidia’s AI-powered tools, artists, developers and other users in Omniverse will be able to build more seamless virtual worlds. Nvidia claims its tech is being adopted by architectural and product design firms to build digital twins and create visual effects.

The fashion design app Idoru provides a platform for budding designers to create highly realistic virtual clothes, accessories and avatars. It’s adding a welcome dose of realism to the digital fashion world with highly customizable visual effects. App users can view designs from some of the world’s top designers that are generated with highly detailed graphics engines and boast real-world aesthetics.

Looking Glass Lab’s digital studio House of Kibaa, meanwhile offers tools for design firms to create a parallel digital universe that mimics the physical world. Its ambition is to help companies create virtual replicas of existing buildings where they can host clients remotely, complete with ultra-realistic avatars. HoK has a lot of pedigree when it comes to graphic realism, having previously created the popular, metaverse-based GenZeroes NFT collection. GenZeroes is the world’s first live-action NFT-integrated digital series, with multiple episodes hosted in the metaverse in both video and comic book format, and it has enjoyed a cult following since its launch earlier this year.

The use of gaming engines may be the way to go. VictoriaVR bills itself as the world’s first photorealistic metaverse and has created a hyper-realistic digital realm using Unreal Engine. By making use of advanced graphics and visual technology, VictoriaVR boasts lifelike special effects and landscapes that wouldn’t look out of place in the real world.

Even Roblox, a game that’s synonymous with blocky graphics, has come to realize that its metaverse audiences will require more realism. To that end, it recently launched a new tool that creators can use to upload, create and design their own blocks and textures, providing them with more control over the 3D worlds they build within its metaverse game.

The Metaverse’s Future Is ‘Real’

The metaverse is a work in progress but it’s one that’s evolving quickly. Zuckerberg might still be trying to figure out how to add legs to his widely ridiculed avatar, but others are working on building an entirely new digital expanse that mimics the real world much more closely. These super-realistic designs promise to make the impossible become possible, and the metaverse become liveable. Creativity is coming along fast and a more lifelike aesthetic is emerging in the metaverse. Slowly but surely, we’re blurring the distinction between physical and digital environments and making them harder to tell apart.