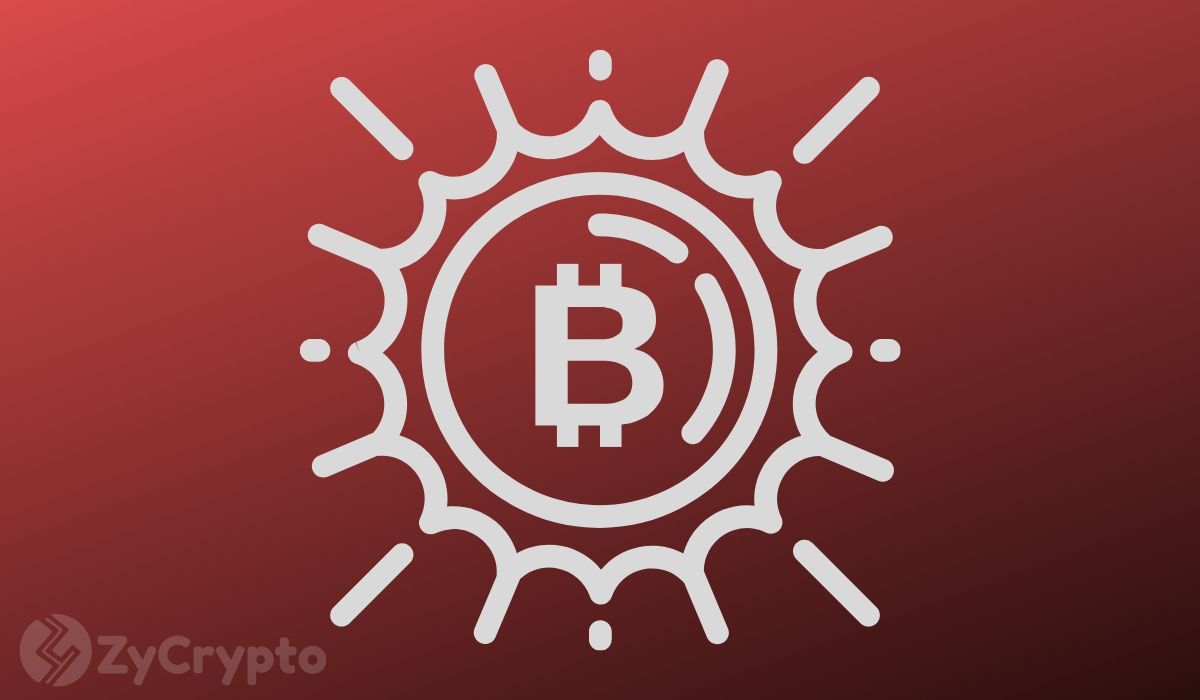 The remarkable merits of Bitcoin that place it above the settings of the traditional banks are beyond doubt, the best and the ideal kind of services people have been hoping for in recent times.

However, everything about Bitcoin isn’t all roses. There are a number of downsides that can impair its future and put its expectation of redefining the face of digital finance in a disarray. Bitcoin is commonly known as one of the best investible assets out there due to its rate of value fluctuations. The rate of fluctuation paints a blurry future and limits its utility to investors’ portfolios.

Assuming a watch is sold for 1 BTC, and after a while, it is returned for some reason at a point the value has fluctuated, will the seller return exactly 1 BTC or will he have to calculate the current value? The high volatility of Bitcoin makes it difficult to blend into the financial world as a major medium of exchange. At the present time, Bitcoin isn’t backed by any fiat, and the question of which currency should BTC be tied to in order to properly compare valuation will open debate without reaching consensus.

Bitcoin has no guarantee of a minimum price. This places it at the risk of a future decrease in valuation when a group of whales comes together to dump the asset. There is no centralized body to provide a framework for its operation, which will end up burning investors who set a huge portion of their assets into it as an investment.

Bitcoin provides no buyer protection as the irreversible transaction feature makes it impossible for funds to be returned when goods are not delivered as promised. This can be solved by relying on a third party escrow service. However, this will discredit its operation as it may assume the settings of the traditional banks.

It is true that every technology is at least somewhat hackable. The world would be on high alert as Bitcoin may contain unexploited flaws after it has been widely adopted. Bitcoin, encryption, and cryptography heavily rely on complex mathematical operations for running smoothly. This, being the strength of Bitcoin is also a weakness.

Around October 2019, Google came out with a Quantum Computer capable of solving complex mathematical calculations in seconds. Interestingly, the Quantum Computer is capable of performing in just 200 seconds what powerful computers will use 10,000 years to solve. This means Bitcoin, cryptography, and encryption that relies on complex mathematics cannot possibly stand the test of time.

It is up to the community to come up with solutions to prevent any future hiccups.