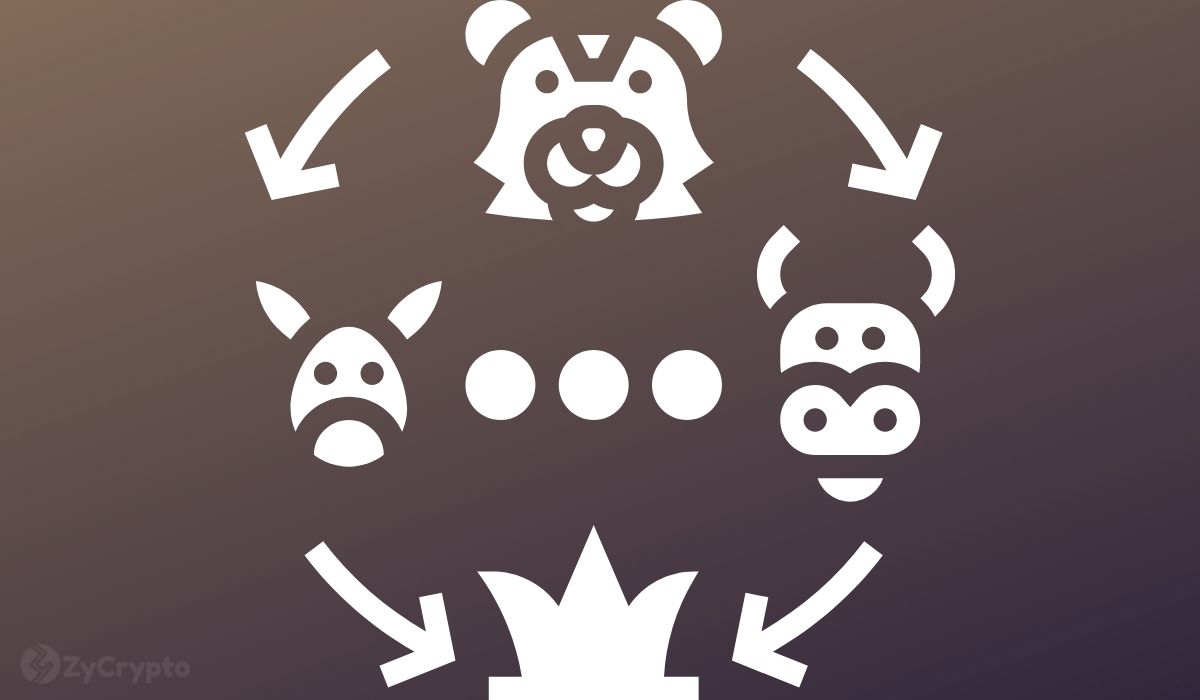 Bitcoin, the benchmark cryptocurrency, may be set for a drawn-out bear market. In the opinion of Du Jun, co-founder of crypto exchange Huobi, Bitcoin will not see another bull market until the latter part of 2024 or early 2025. For Jun, only the next Bitcoin halving set to happen in 2024 can trigger another bull market.

Bitcoin is likely to see a two-year-long bear market

Jun shared the analysis while speaking with CNBC. He stated that from previous market cycles, Bitcoin halving events have acted as catalysts for bull markets. This was the case in both 2016 and 2020. The years were succeeded by Bitcoin reaching new highs, with 2021 bringing the current all-time high of just under $69,000.

According to Jun, if the pattern repeats itself, then the Bitcoin market is just in the early stage of a bearish storm. He said:

“If this circle continues, we are now at the early stage of a bear market… Following this cycle, it won’t be until end of 2024 to beginning of 2025 that we can welcome next bull market on bitcoin.”

However, he concedes that the market remains hard to predict as it is affected by other factors. These include geopolitical issues like war and even COVID. The next Bitcoin halving which is programmed to happen sometime in early 2024 will essentially reduce miner rewards to 3.125 BTC per block.

‘Willing to wait out the bear market‘

Jun’s analysis is coming after the price of Bitcoin has been struggling. Bitcoin is presently trading at around $38,000, down -1.76% in the last 24 hours. The current price is a -43.1% drawdown from its all-time high price reached in November.

Like Bitcoin, the entire crypto market has shed a lot of value, as well as a lot of altcoins. The bearish trend of the market has led many key market analysts to advise investors to rein in their expectations for the time being. Storied market analyst, Peter Brandt has admonished that investors should brace themselves for the tough times ahead.

“Corrections can be lengthy – Long endurance, not constant hype, should be the message,” he said on Twitter.

Similarly, co-founder of Ethereum, Vitalik Buterin, advised that the industry should use the “crypto winter” to build. This is so that when the hype returns, new investors will have a pleasing user experience. He adds that the bear market will also help prove to the market which platforms can stand the test of time.