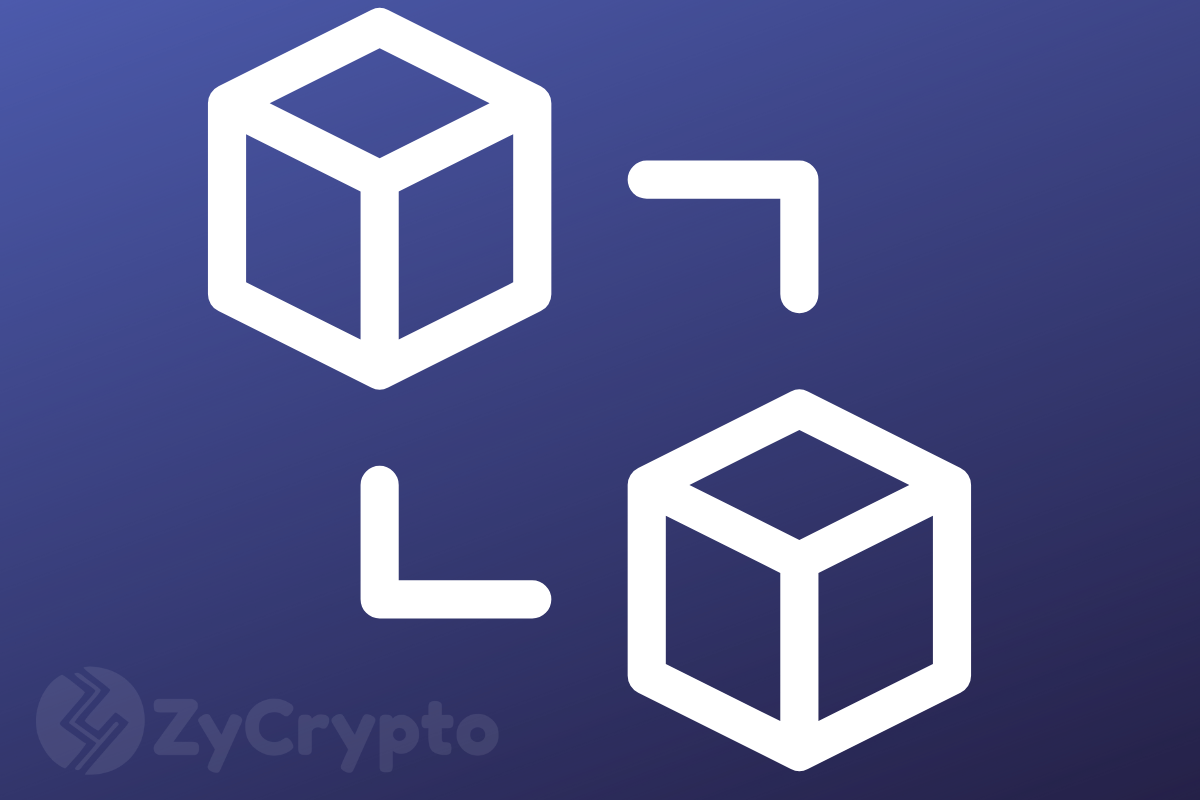 When shipping conglomerate Maersk and tech giant IBM attempted to build a blockchain solution for supply chains, you could have been forgiven for thinking a sea change was afoot, if you’ll pardon the pun.

However, while the joint venture has earned plenty of kudos for its forward-thinking, and the solution has been adopted by a respectable number of carriers, lingering concerns about its long-term viability remain. In particular, the value proposition to enterprises other than Maersk and IBM, the de facto guardians of the chain, remains unclear.

The premise with TradeLens, the distributed ledger technology (DLT) solution in question, centers on helping shipping companies manage cargo and inventory across various carriers and freight-forwarders while eliminating 20% of the cost of shipping a container – namely the paperwork required to keep track of it.

Announced at the turn of 2018, the initiative promised to lighten the load for logistics companies by harnessing the potential of blockchain to permit immutable tracking, among other things. It is no exaggeration to say that the Maersk-IBM brain trust viewed TradeLens as a watershed moment for the shipping industry, a genuine shot in the arm for international trade.

After a sluggish start, the venture has been gaining steam: Thailand recently integrated the solution to streamline its shipment tracking procedures, Singapore has already signed up and a total of 15 ocean carriers, including Hapag-Lloyd and Ocean Network Express (ONE), have joined too. To have already on-boarded several of the world’s largest carriers, scarcely two years after its launch, is no mean feat – particularly given the wariness with which carriers initially greeted the collaboration, so unenthused were they by the idea that IBM and the Maersk Group were essentially in control of the platform, thereby undermining the trustless appeal of blockchain. In the 12 months since those concerns were first aired, they have yet to be satisfactorily assuaged. And therein lies the rub.

Concerns over shippers being encouraged to use a solution co-owned and controlled by a major competitor (Maersk) have only partially been assuaged. Todd Scott, VP of supply chain solution sales at IBM Blockchain, credits the uptake to no end of groundwork covering governance, data privacy (sensitive information from rival carriers, for example, is kept on separate nodes) and the publication of APIs. It may also have something to do with the re-framing of the platform as a “joint collaboration” rather than a “joint venture.”

But is TradeLens’ blockchain platform, built on IBM’s Hyperledger Fabric, the optimum solution for helping the shipping industry modernize? To help it tackle the scourge of fraud and forgery as well as provide greater accuracy and reporting? That remains to be seen, but it’s hard to shake the sensation that, given its de facto control by the world’s largest shipping carrier, it may as well reside on a centralized database in Maersk’s Copenhagen headquarters. For a blockchain to be justified – even a permissioned one, it is imperative that no single entity is capable of exerting undue control over the network.

To use an analogy, the match is being played on Maersk’s home turf. One does not need to impugn the company’s motives to conclude that there is a distinct advantage to being in possession of the match ball. If any other carriers don’t like this state of affairs, their only option is to go home in a huff.

So what would be the alternative to such a system, given that there is a clear commitment to blockchain adoption on the part of the ocean-going carriers? Well, in light of the aforementioned questions around the notion of trusting a competitor, perhaps a pioneering hybrid approach would work best.

Business Blockchain Without the Bias

Creating an enterprise blockchain that is palatable to all players is no mean feat. It is a goal that is absolutely worth striving for worth, however, for engineering, a solution that is not synonymous with any single actor is the key to gaining cross-industry adoption. There are a few ways this could be achieved, with one option being to deploy a hybrid blockchain solution that grants participants the ability to maintain complete control of their own private chain, before broadcasting to the main chain that is wholly independent and not in the thrall of any single entity, particularly one that serves as a direct competitor.

Hybrid blockchains such as LTO Network create a level playing field, wherein parties may connect using their own systems rather than integrate with or adopt those created by an omniscient controller. Organizations can author ad-hoc automated processes, resting upon their own miniature permissionless private chain, with each event time-stamped and hashed on the main chain for security purposes, with absolute finality.

In other words, a hybrid blockchain offers the best of both worlds, preserving the censorship-resistance and trustless execution of DLT while permitting flexible private processes that allow enterprises to operate on their own terms. In a hybrid setup, companies can provide read-only access to their customers while allocating write access within the company and also to suppliers, thereby improving the transparency of their processes.

Another key benefit of the hybrid blockchain approach is that it can unburden the public chain, utilizing the private event-chain layer for handling complex logic. By doing so, common scalability issues are cleverly side-stepped. This is apposite for the shipping industry of course, due to the mountains of data that come as a package deal with the 17 million shipping containers that must be tracked and traced.

Although TradeLens will be at pains to restate its neutrality, a hybrid solution seems preferable to the Maersk-IBM vision, permitting carriers to benefit – if Citibank CTO Amit Varma is to be believed – from a reduction of 70-80% in supply chain management costs, all thanks to the use of blockchain.