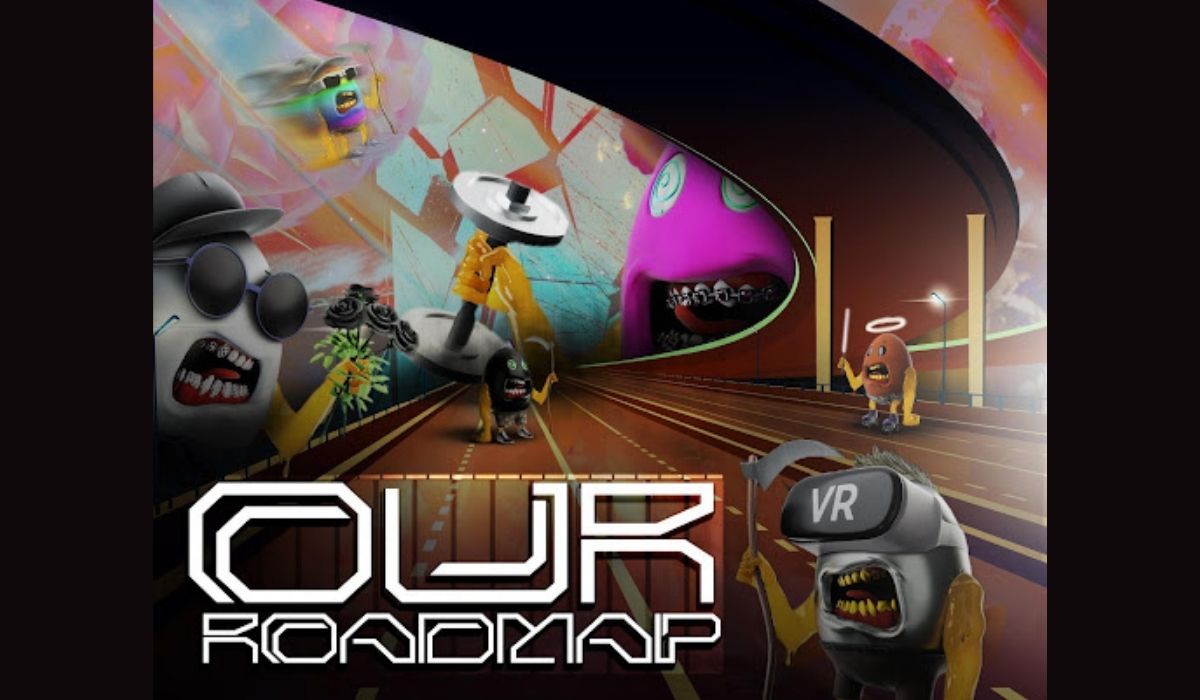 THE EGGS WORLD is the universe’s first multiplayer cart racing metaverse and 3D turn-based game, set in an immersive world where players collect skins and carts to customize their characters and compete against other players in a highly competitive race game!

Unlike many other cart racing games, this one has an open-world hub that connects all of the courses. The player can drive around this area to access other game areas. Mine materials, mint your NFT skins and carts, then get ready to race for Power-ups and victory.

The game combines the best of two worlds– a fun and thrilling CCG PVP experience, PVP competitive and social gameplay modes and activities, as well as a decentralized item ecosystem through game items such as NFTs and world-building powered by DeFi components.

The Eggs World is, above all, a fun and exciting game with a lot of complexity and simplicity. The Game is built to appeal to both worlds: the blockchain-powered decentralized ecosystem in which players’ actions influence the game’s development, as well as the pure gaming and competitive aspect of collecting power-ups, racing, and climbing leaderboards to win tournaments, airdrops, and giveaways.