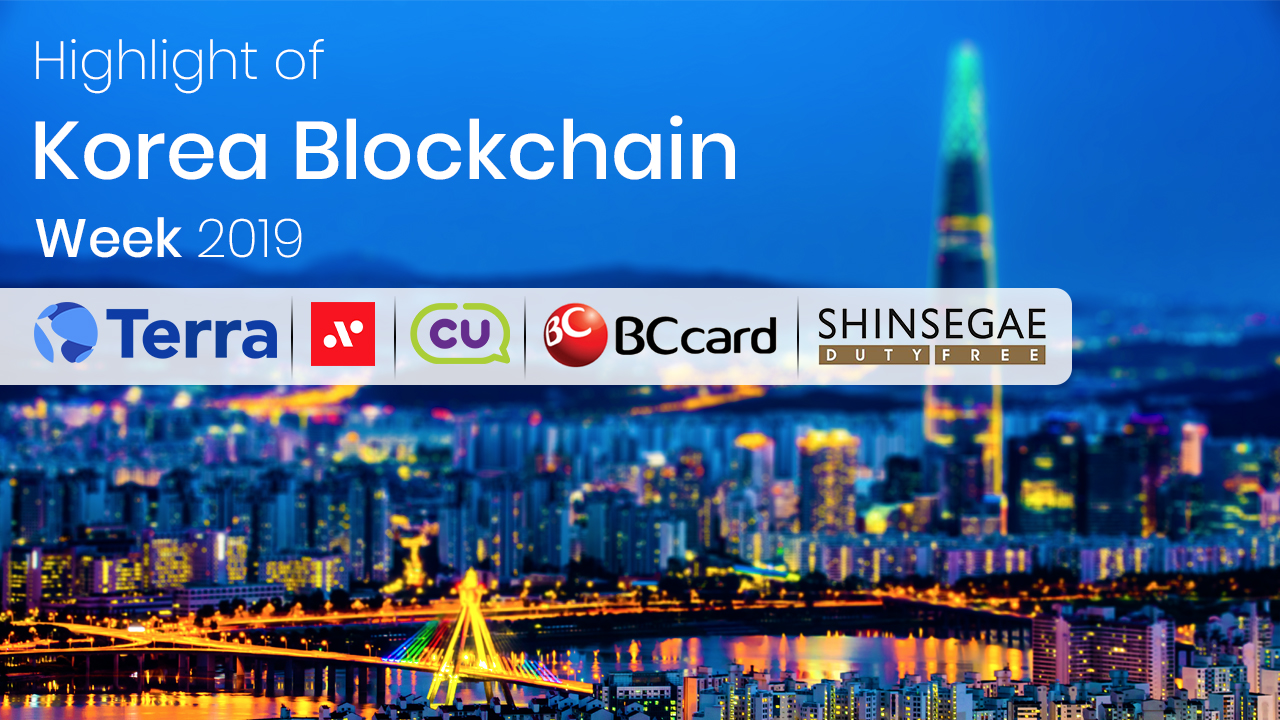 Terra just made four killer announcements during Korea Blockchain Week that will put it at the forefront of the Korean market.

Terra is one of the most promising projects coming out of South Korea. It is an algorithmic stablecoin that aims to become the first mass-adopted cryptocurrency. Thanks to its payments DApp – CHAI – Terra is optimally primed to take over the Korean market. Yesterday, during the Korea Blockchain Week, Co-Founder Do Wong made four massive announcements:

Terra was built with the Cosmos SDK and Tendermint, a Byzantine Fault Tolerant Proof-of-Stake (PoS) consensus algorithm. The Terra stablecoin is collateralized by a second native token called Luna (LUNA). Luna is listed on a number of Korean exchanges as well as global exchanges like Bitrue, KuCoin, and Bittrex. The two target audience groups for Terra are merchants and end-users.

Terra’s payments dApp, CHAI, allows users to make online payments by adding their bank accounts. It has become immensely popular in a very short amount of time. Within three months after launching, CHAI has become the 4th and 13th most popular app in the finance category on Apple’s App Store and Google Play Store, respectively. It has also surpassed the local digital payments leader KakaoPay on both charts.

What is the significance of these announcements?

With CHAI, Terra has a payment dApp that has garnered a considerable following. Within three months, CHAI had already gained a staggering 430,000 users. Seeing this popularity, more and more online platforms (like Yanolja) have started integrating CHAI within their systems. Terra is looking to hit an annual run rate of $1 billion by 2019 though these online integrations alone, making it one of the most active blockchain networks in the world.

However, as the CU announcement indicates, CHAI is being adopted by companies for offline payments as well. This will significantly increase CHAI’s consumer touchpoints and spike up user activity.

Finally, with the BCcard partnership, virtually everyone in South Korea will have access to Terra’s blockchain payments network.

Usability and accessibility is the key to growth for any payments system – centralized or decentralized. With Terra, we have an intriguing case of a stablecoin, backed by solid fundamentals, which is actually being used by a vast audience, both online and offline.

As CHAI gets adopted by more platforms, both merchants and users will be exposed to the benefits of the Terra blockchain (low transaction fees and higher discount rates). This will undoubtedly attract more attention to CHAI and Terra and put them in prime position to dominate the market.