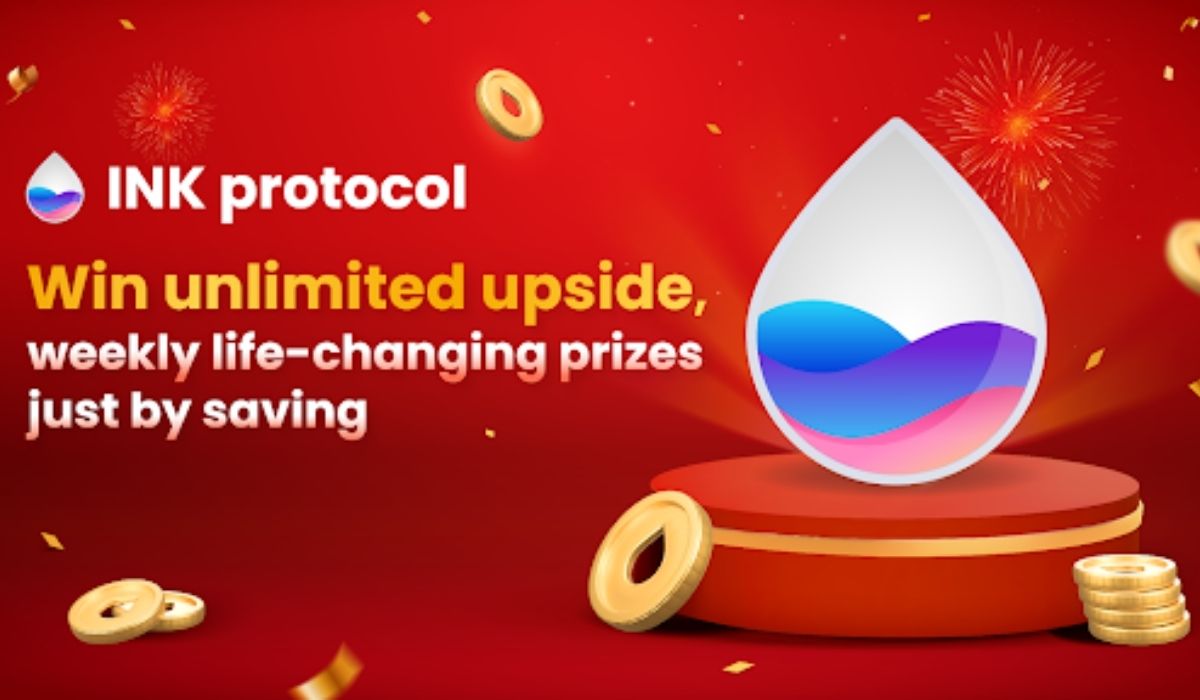 INK Protocol, launched last year in December on the Terra blockchain, introduces a decentralized avenue for users to earn passive income. The game creates a gamified spin on savings, allowing players to earn fast returns without risking their savings.

Commenting on the platform, the INK Protocol team explains:

“We’re the first no loss-prize savings game on Terra with unlimited upside and zero downsides. You can participate by connecting your Terra wallet and depositing UST. By depositing your UST, you are automatically eligible to participate in all rounds until you withdraw.”

By design, the protocol allows users to tap into three main benefits, including unlimited upsides, no-loss savings, and power to control their fates. The no-loss feature works by allowing a player to participate in the weekly prize draw automatically. INK provides weekly prizes that keep growing based on the user deposits on the pool. Notably, despite not winning, the deposit made by the user is not lost, giving them the chance to participate in the coming week’s events. This is always open to users until they withdraw their funds.

Players can increase their chances of winning by depositing more UST into the INK Protocol. The INK Protocol is more interesting because it also incentivizes long-term depositing while allowing users five changes and 52 opportunities a year.

A chance to win the prize depends on how much money is deposited into the pool. To begin, users are required to deposit a minimum of 11 UST into the protocol to a ‘yield foundation.’ The deposited assets earn a yield from Anchor Protocol about 20% APR. Note all accrued interest is pooled into INK Protocol as rewards. This means that, unlike other lotteries, depositors never lose their deposits. From the INK pool, five winners are drawn weekly. It’s worth mentioning that all deposits are locked for seven days. The protocol has a penalty system of 0.5% that prevents users from making early withdrawals while at the same time preventing other ill practices by users.