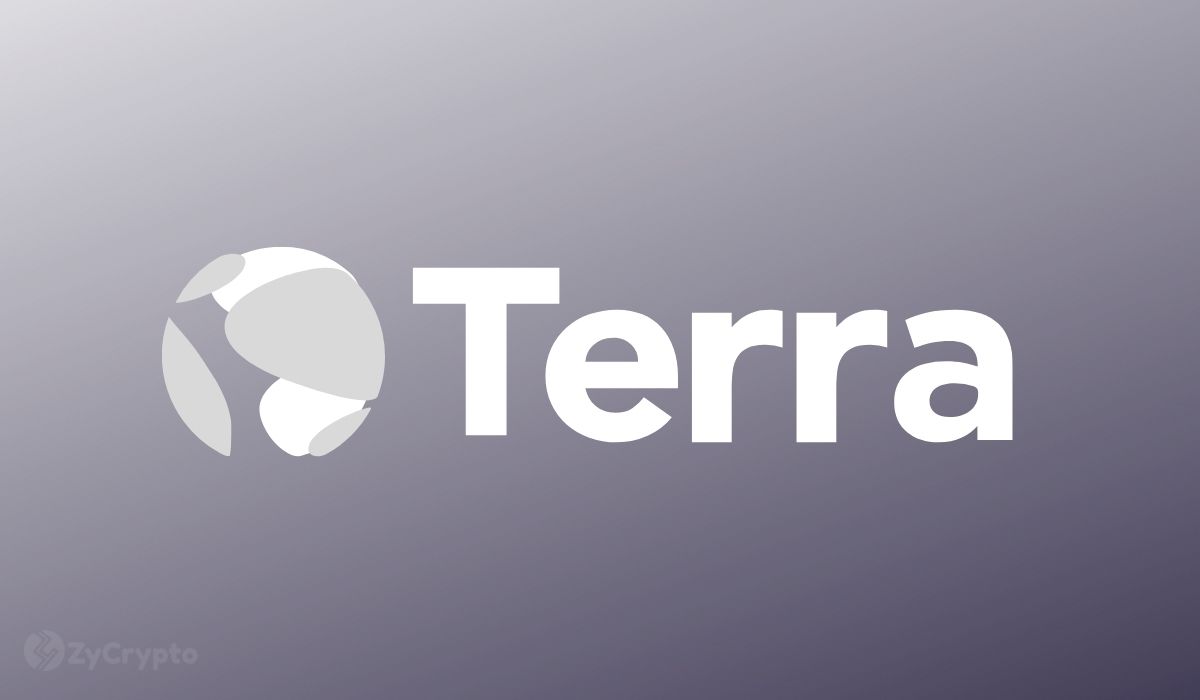 Terraform Labs’ founder, Do Kwon has cautioned “LUNAtics” against burning their LUNA tokens.

Kwon was responding in a series of tweets to different followers who insisted that he should consider burning LUNA in a bid to reduce inflation and ramp up the token’s value.

On Monday, Kwon Tweeted, “To clarify, as I’ve noted multiple times I don’t think sending tokens to this address to burn tokens is a good idea-nothing happens except that you lose your tokens.”

The tweet referred to a LUNA burn address he had posted on Sunday after almost two weeks of pressure from the crypto community to introduce a token burn mechanism for the coin.

“People kept asking for the burn address-happy to provide for information purposes but want to clarify that you should not burn tokens unless you know what you are doing-I for one cannot understand,” Kwon wrote in a subsequent tweet.

Following the LUNA crash earlier this month, LUNA holders strongly felt that the only sure way of reviving the token’s value amidst all the negative publicity was to reduce its circulating supply, as opposed to Kwon’s idea of a hard fork. Token burning entails sending coins to a wallet address whose coins are irretrievable. Theoretically, this is believed to ease a coin’s inflation making it more valuable over time.

On May 11, Kwon had proposed burning UST while minting more LUNA noting that while that would in the short term put pressure on LUNA’s price, it would be an effective way to bring UST back to peg, and eventually stabilize LUNA. Later he proposed forking the existing Terra chain into a new chain to be called Terra 2.0 which will leave out the algorithmic TerraUSD(UST) Stablecoin.

Although Kwon’s proposal received backing from several users, Binance CEO Changpeng Zhao (CZ) and other crypto users were however for token burning, cautioning the terra team against minting more LUNA.

“Reducing supply should be done via burn, not fork at an old date, and abandon everyone who tried to rescue the coin. I don’t own any LUNA or UST either. Just commenting,” CZ had tweeted May 14.

In a blog post on May 20, the Binance founder wrote, “The most stupid design flaw is thinking that minting more of an asset will increase its total value (market cap). Printing money does not create value; it just dilutes existing holders.”