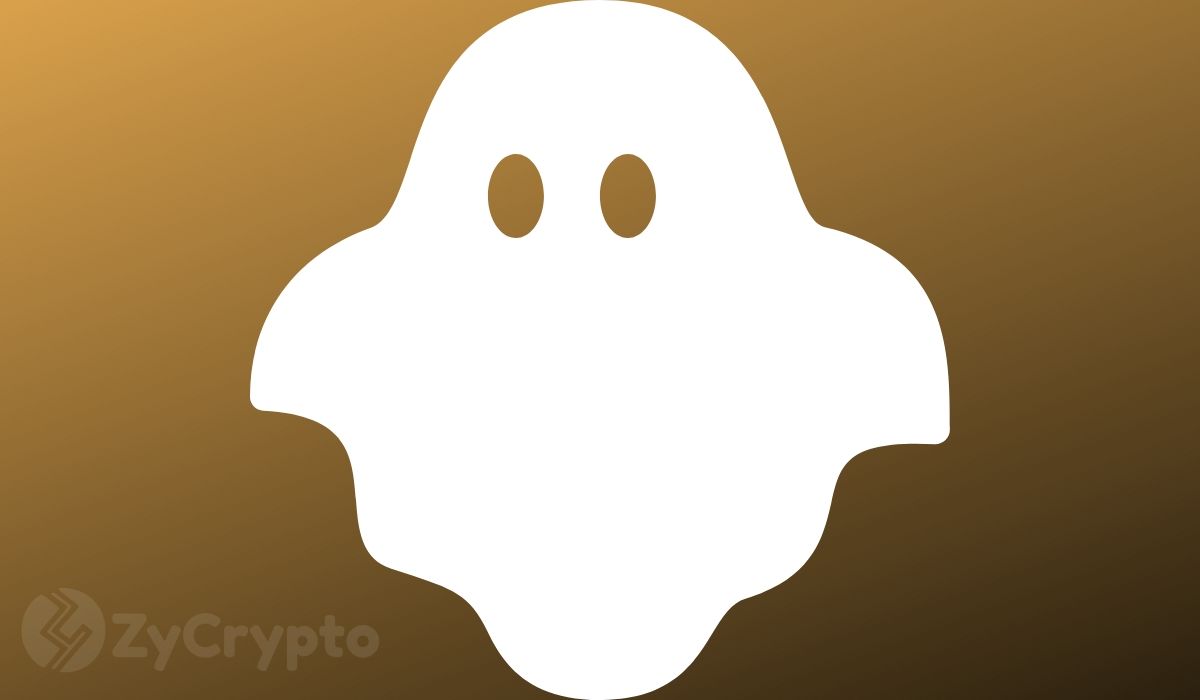 John McAfee, the creator of the world’s first anti-virus software is a man known for his eccentric lifestyle and his passion for cybersecurity. McAfee is also a well-known cryptocurrency advocate, albeit very controversial.

One of his recent crypto projects is TeleGHOST, an encrypted mobile chat app that is based on the GHOST blockchain and integrates with Telegram.

McAfee Is Launching An Encrypted Chat App That Integrates With Telegram

McAfee is a seminal figure in the crypto space. While some may say he is sometimes wacky for accepting money to shill dubious projects and backing down from his own price prediction bet, he has made some contributions to crypto.

Notably, the tech guru is a huge fan of internet privacy and the inability to trace transactions. As such, he recently unveiled his privacy-centric coin known as GHOST. This crypto will utilize a proof-of-stake algorithm and will be traded against top cryptocurrencies through atomic swaps on his decentralized exchange, McAfee DEX.

The tech security godfather has now announced that he is working on an encrypted chat app known as TeleGHOST. On June 12, McAfee tweeted that TeleGHOST will be built atop the GHOST blockchain and will be fully integrated with popular messaging platform Telegram.

A Medium post explains that the reason for integrating with Telegram is to make it easy for users to transition to the new app without having to start afresh. This hassle, according to the post, would hinder adoption.

“The goal is not to simply create a brand new chat application and force users to yet move to another platform, lose all their messages, and lose all their contacts. This is not practical and would be a major hurdle to overcome for adoption. That is why we plan to have full integration with the Telegram network as a hybrid solution.”

Therefore, users will be able to login using their current Telegram accounts and be able to access their contact lists, groups, and preferred settings. Additionally, the GHOST network will allow users of the new app to send/receive GHOST tokens, access private chats, and also start private groups.

The app will be available on iOS, Android, macOS, Linux, and PC.

A Myriad Of McAfee’s Crypto Projects

Although McAfee has derided bitcoin in the past, he remains focused on other crypto projects of his own. He recently created an ERC-20 (Ethereum-based) token known as “Epstein Did No Kill Himself”. The coin with the ticker WHACKD is centered around the super-rich financier and convicted sex offender, Jeffrey Epstein, who died from an apparent suicide in August of last year.

Just yesterday (June 11), he announced the GHOST cell phone data service that keeps users anonymous while making their cell phones untraceable. The service is currently in beta and will be released sometime in September. And just like the chatting app, this service will be fully integrated with the GHOST coin.