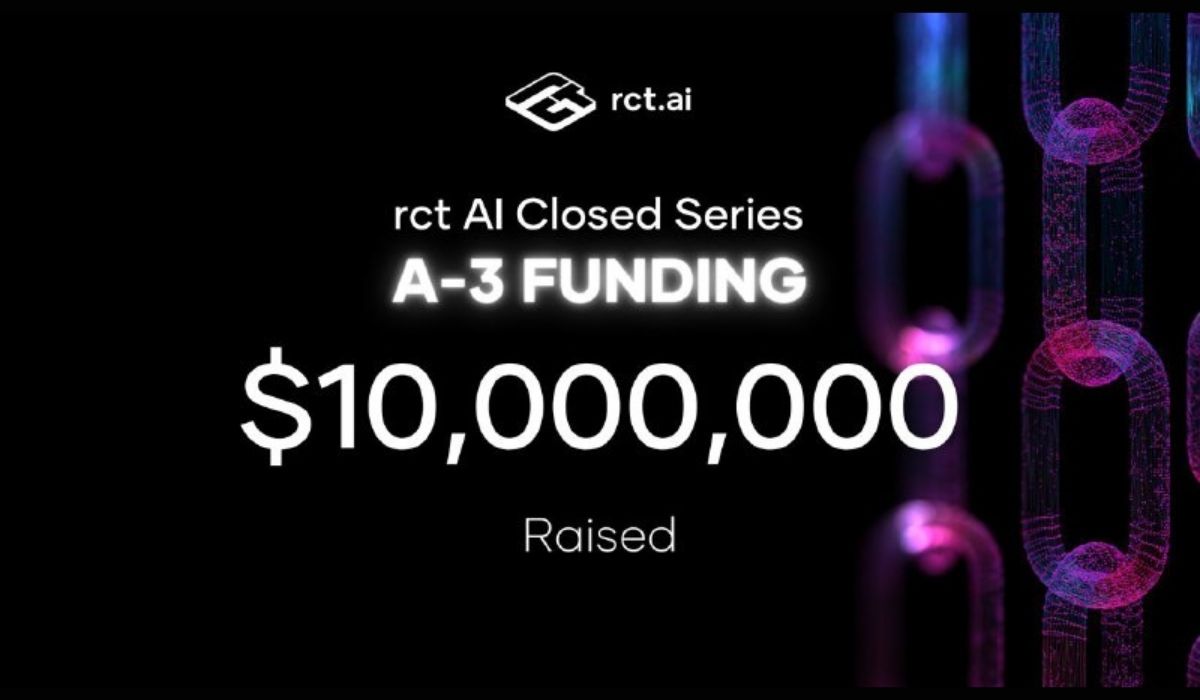 LOS ANGELES, Nov 12, 2021- AI solutions provider for the video game industry based in LA, rct AI, has announced the completion of over $10M+ Series A-3 funding led by Yuanyuzhou Ventures and Springwind Ventures.

rct AI is a tech-driven project that mounts the true Metaverse with AI-generated content for gaming and blockchain. Since its establishment in 2018, they have collaborated with over 20 game studios and served 200M+ users worldwide.

They attracted the attention of the mainstream media and were chosen as TechCrunch’s favorite startup. The unconventional vision helped rct AI raise funds from acclaimed investment institutions. Sky Saga Capital and Y Combinator led two of their Seed rounds, while Makers Fund and Galaxy Interactive led the two previous Series A rounds.

According to rct AI, now each intelligent NPC and virtual being can sense state changes in digital environments. Thus, player interactions are no longer limited to fixed and repetitive dialogues and choices. The innovation does not end here, since together with AI-to-earn (AI yield in farming), Deterrence opens new possibilities for all play-to-earn games.

Cutting-edge is the second name of rct AI. They developed the world’s first AAA play-to-earn game and the NPC response and storyline generator Morpheus AI engine backed by the Chaos Box algorithm, which is connected and empowered by Deterrence to provide AI utility and experience to all users.

Besides the gamefi automated yield framing, these include higher liquidity of NFTs and higher revenue for NFT owners. NFTs are another key area of interest and business expansion for rct AI.

“What lies ahead of us is an unprecedented endeavor in human history. As we live together with truly intelligent virtual beings and intelligent NFTs to move forward and develop the vast and multitudinous Metaverse, we are also refreshing our understanding and knowledge of life itself.”