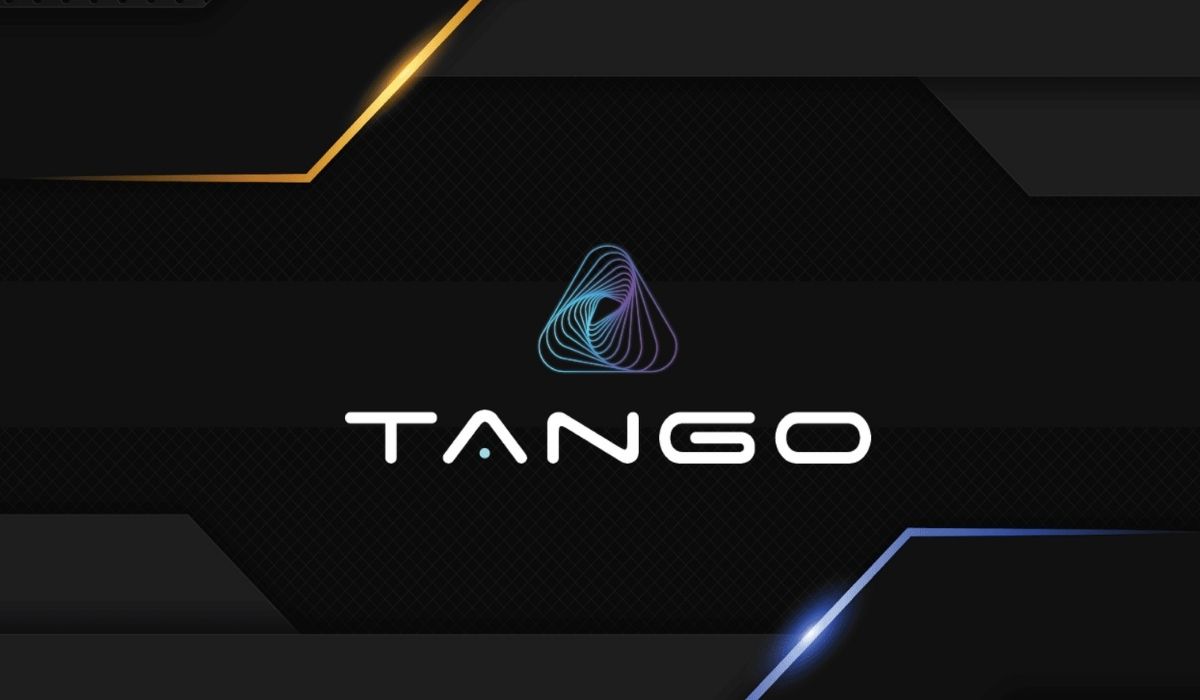 TangoChain, a third-generation blockchain platform that is uniting NFTs with the world of games, has announced the launch of its 100% gaming blockchain. The blockchain is solely focused on gaming applications, play-to-earn games, and NFTs.

The Buenos Aires Argentina-based firm seeks to become the next Unicom in the country after Mercadolibre (MELI) and Globant (GLOB). By venturing into the gaming industry and the non-fungible tokens (NFTs) market, TangoChain seeks to attract global investors and players.

Blockchain technology has significantly morphed since the Satoshi whitepaper. Recently, the Ethereum ecosystem through the decentralized financial ecosystem changed the whole sphere. Tangochain now seeks to take the whole technology to a new level never experienced before.

“TangoChain could offer the ushering of the third generation of blockchain. The hallmarks of this generation lie in a fully specialized blockchain whose infrastructure and services align towards its role. Contrary to that, TangoChain fully focuses on gaming, and NFTs features rather than adding them as features,” the firm noted in a press release.

Notably, Tangochain uses the AGO coin as the native token to facilitate fees payment, governance, and network rewards. The firm created 93 billion AGO coins with a fixed supply.

In addition to proof of game, Tangochain is said to use Zk SNARKs proof, representing Succinct, Non-interactive, Argument, and Knowledge.

“It is Non-interactive since it doesn’t require constant communication between the promoter and verify. One’s gaming experience won’t be interrupted by annoying questions regarding transaction verification,” the firm noted.

TangoChain developers created a crypto wallet to ensure a seamless process for its players.