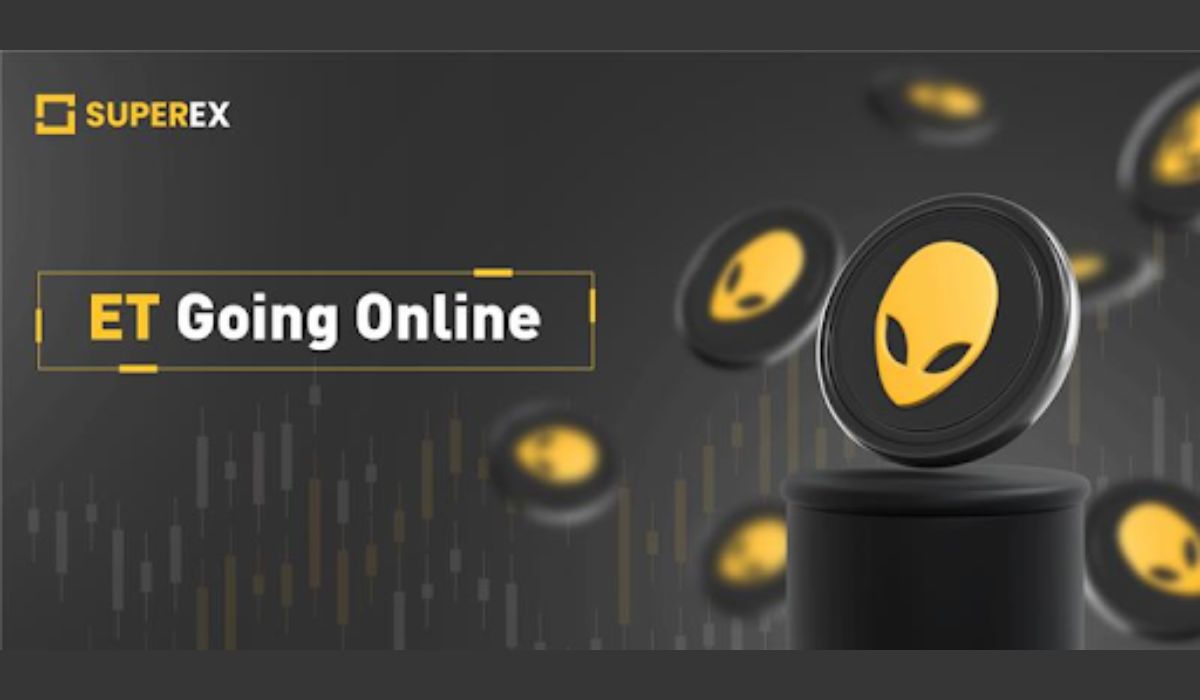 World’s first web3.0-based cryptocurrency trading platform that is committed to building the web3.0 ecosystem, SuperEx has announced via a recent press release the launch of its utility token $ET, revealing the token has grown by nearly 100x in just a few days after launch.

SuperEx is a Web3.0 decentralized platform that is hell-bent on completing the development of the three core Web3.0 value systems of the DAO community, decentralization and distribution of rights.

According to the announcement, the platform officially listed its utility token ET on the 30th of September, 2022. The event is apparently a major milestone for SuperEx as it significantly increased its users. The platform recorded over 2 million users at the time.

This could be a dream for SuperEx as it disclosed that it has decided to officially launch the platform’s utility token following plans to accelerate the development process of SuperEx Web3.0 and also provide an economic foundation for its ecosystem plan.

Nonetheless, the massive turn-up of its users was followed by an incredible surge in the token price as the announcement further unveiled that the price of ET advanced by nearly 100x after the listing.

The new development represents a stepping stone that would help facilitate the platform towards its aim of building the Web3.0 ecosystem. The token will relatively provide the economic foundation and driving hub for SuperEx SuperChain ecosystem plan.

SuperEx’s commitment to building a decentralized community has triggered most of its recent developments. Before the listing of the token, SuperEx revealed it had completed the launch of SuperEx Wallet and DeFi wallet login features that let users authorize transactions with just one-click. The platform has also achieved decentralization of user asset storage and decentralized transactions.

SuperEx unrelenting efforts suggest that it is open to further developments. The platform revealed that it had formed a global consensus DAO, supported by decentralized governance and DAO fund incentives, with ET as the platform utility token.

SuperEx has also promised to open its office in the metaverse in the future. It noted that it would set up a space fund and launch a SuperChain. Hence, it will realize a real Web3.0 ecosystem and DAO autonomy management for as many global users as possible.