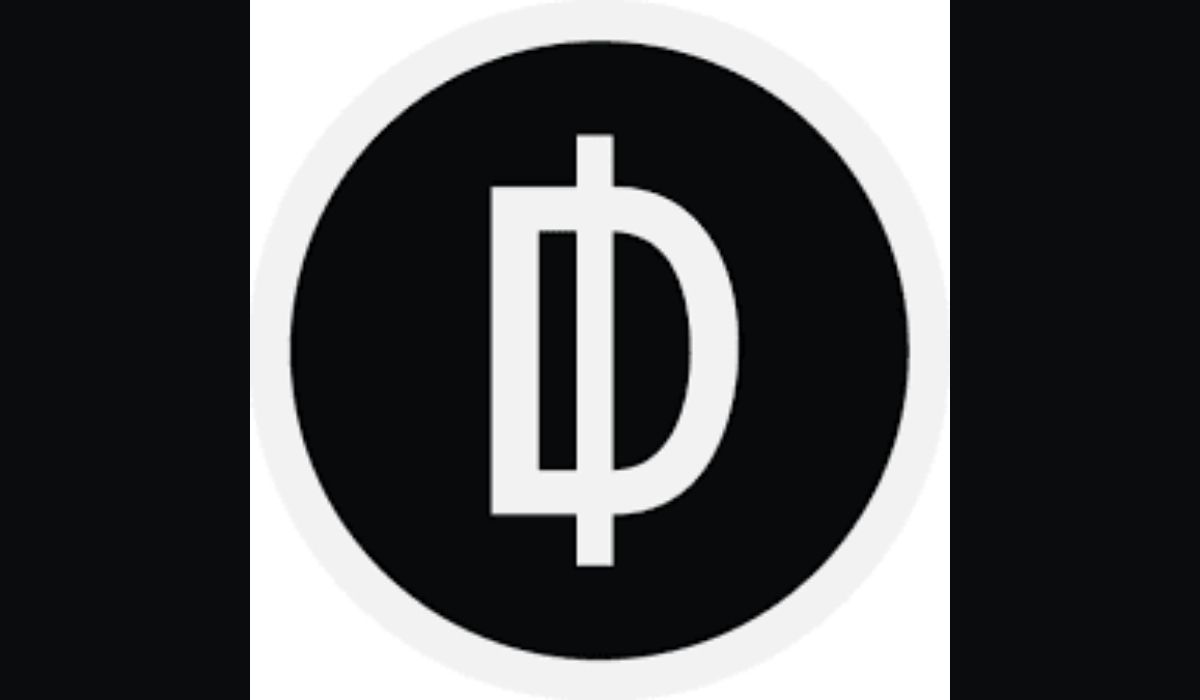 For different reasons also, StandardDAO has been tipped by reputable crypto analysts as the future of digital currencies. These reasons, we shall be discussing in this article, in comparative terms with existing currencies (fiat currencies and digital) and why StandardDAO is the future among others.

StandardDAO is the world’s premier community-driven guild of standard token holders. Not only is StandardDAO building a diversified portfolio of standard assets that back its native token and provides stability to investors, but it is also building a community of individuals that will provide transparency and validation for those assets. This community is entrusted to run StandardDAO, enhance economic stability, drive the growth of the ecosystem as well as the value of the SDA, and help stabilize yields for stakeholders. Comparing this feature with existing currencies, one feature of fiat currencies is general acceptability. While dollars for example is globally acceptable, digital tokens are not, while a lot of them still depend on conversion-to-fiat to endorse their utility. But StandardDAO in this case is backed by unique standard assets and its value grows as its community of users expands globally.

StandardDAO has a treasury of assets that are “too big to fail.” These assets are the most stable and are the least correlated to the ups and downs of the market. During the 2008 financial crisis where stocks fell by more than 40%, gold held its value. Bitcoin and Eth, for instance, have shown market dominance over the last decade even when their values have also witnessed varying degrees of rising and falling.

One thing that prevents non-crypto natives from investing in cryptocurrency is the fear of losing it all. Investors are maximalists and would hate to lose more than their investments. StandardDAO is changing this notion. By creating a diversified portfolio of digital and real-world assets in their verticals, people can have more exposure to cryptocurrency investments.

Everyone Can Hold $SDA

StandardDAO is revolutionizing the blockchain space, becoming the investment vehicle that both crypto natives and non-crypto natives need. Just like people invest in real estate, StandardDAO delivers sustainable yields through its stable real world and digital assets for everyone.

SDAO is the first digital token acceptable as a store of value and unit of account backed by its own human and standard assets. While the crypto market capitalization is currently swinging below 2 trillion dollars, holders of different native digital currencies have always expressed noticeable doubts about their utility, blockchain scalability, market capitalization as well as sustainability in 10, 15, 20 years from now.

This fear exists because the digital assets leveraging most of the extant digital currencies do so for the purpose of current commercialization and may evaporate into thin air down the line. However, SDAO is backed by standard assets, and its current, as well as future utility, is structured and secured by standard assets that increasingly become valuable with the trend of global fiat currencies unlike the bear and bull-driven crypto market.

In conclusion, StandardDAO aims to change the narrative surrounding digital assets by creating the first backed crypto $SDA. This token is the newest digital asset but has the potential to outlast the ones currently making a buzz in the crypto world. This is because, unlike emerging digital assets, $SDA is backed by a diversified treasury of standard assets in their given vertical, such as Bitcoin, Ethereum, and Gold. These assets have shown consistent growth over time, hold real value, and have proven “too mighty” to fall.