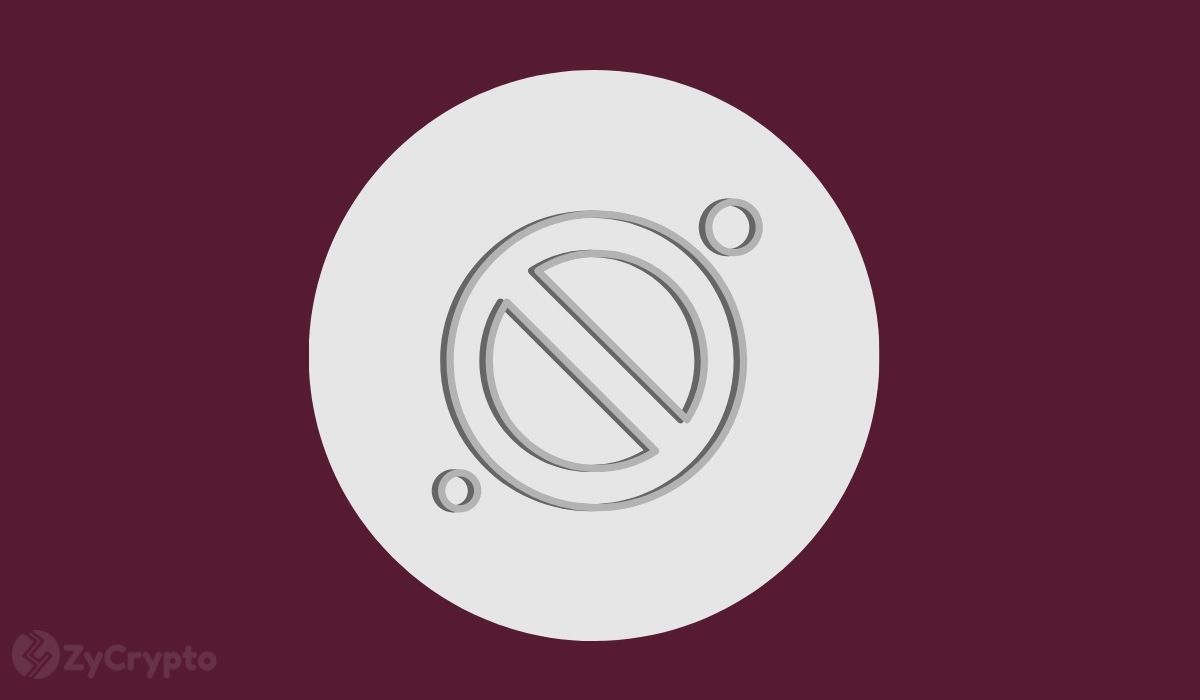 Squid Game token, which made the news last week by soaring over 90,000% in price, is the latest rug pull crypto scam to hit the industry after founders disappeared yesterday with over $4.3 million of user invested funds. The exodus followed a hefty 99% flash crash of the token price on Monday. The price first pumped to a high of $2,861 as per data from CoinMarketCap, and then fell to $0.0008 in 5 minutes.

The Squid Game token surfaced on the crypto market through an October 20 presale and sold out in seconds. SQUID, as the crypto is known, was marketed as a play-to-earn token and players could accumulate the token by playing six games on the platform. The entry amount was 456 SQUID.

Unfortunately, people could not cash on the huge gains after the token was pumped. They could not withdraw it through the Pancakeswap exchange where it was listed. Most had not accrued Marbles, a second cryptocurrency created on the platform and which gave holders the right to cash out the Squid token.

The creators then, reportedly, cashed out for real money on Monday and went hiding. They also took down the SquidGame.cash website and the coin’s social media accounts. CoinMarketCap also warned users to do their due diligence before investing in the token. Surprisingly, searches on the profiles and names of creators and devs reveal they were acting anonymously.

“We have received multiple reports that the website and socials are no longer functional & the users are not able to sell this token in Pancakeswap,” CoinMarketCap said in a warning to investors before the scam went full-force. “Please do your due diligence and exercise extreme caution. This project, while clearly inspired by the Netflix show of the same name, is not affiliated with the official IP.”

The game token was released one week ago and builds on the popular Netflix movie, Squid Game, which has drawn a lot of controversies among the public. It appears users continued to pour funds into the project believing that there was a link between the two. NetFlix’s Squid Game, which is now valued at $900 million, is very popular on Netflix.

Many people in the crypto industry had already flagged the Squid Game token as a scam – the coin’s Twitter account @GoGoSquidGame with over 57k followers was also flagged for suspicious activity.

The project administrators lamented on Monday that their Twitter account and smart contract were being hacked. The message said they did not want to continue with the project as they were depressed and overwhelmed by the scammer’s activity. They apologized to users and said the project “will enter a new stage of community autonomy” but did not give details.

Following the scam, a lot of people have lost their money after investing in the token. One chap told CoinMarketCap that he bought 5,000 Squid at $1 per coin but was unable to withdraw. Another took a loan and put it all in the token.

“After buying the squid game token I am now living the real squid game,” said the man on Twitter. “How will I pay off my debt after losing my life savings by buying this coin??”