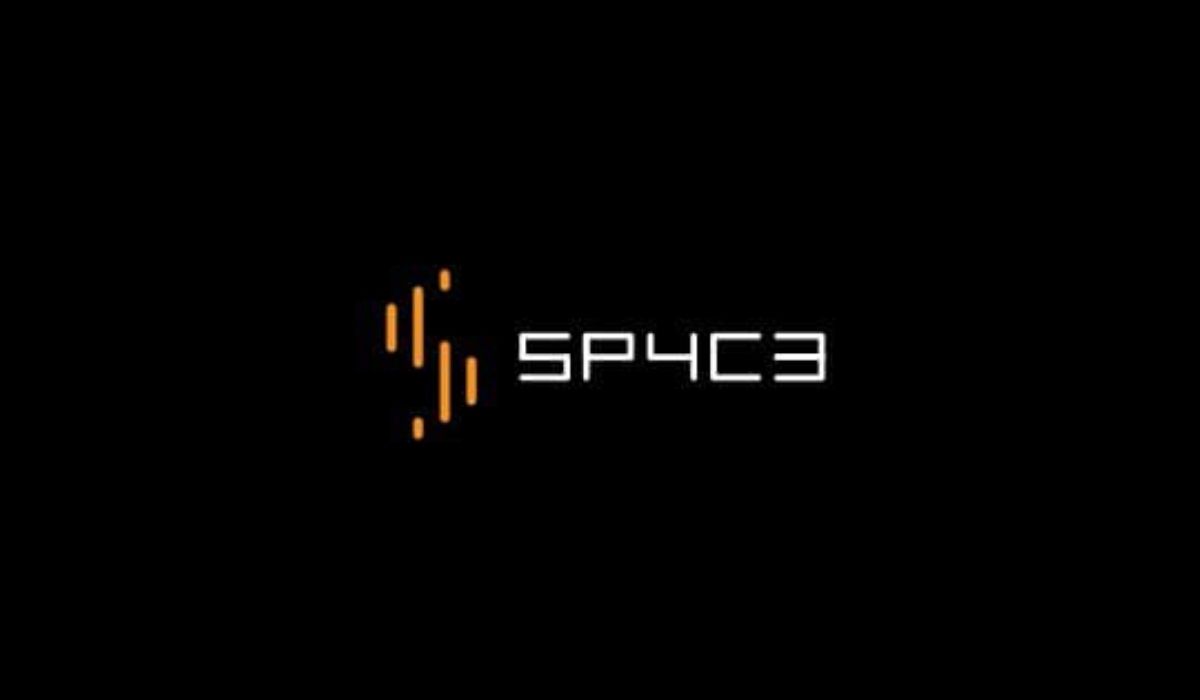 SP4C3 launched its very first live event on January 28th. The event took place in Tbilisi, Georgia. SP4C3 CEO Eimantas Tomkevičius claims that Georgia for this event wasn’t chosen by accident – this country is the world’s third-largest miner of cryptocurrencies. Surveys indicate that up to 5% of households in the country are engaged in cryptocurrency mining or investments.  Therefore, it can be concluded that Georgia is a country where the cryptocurrency community is actively developing.

The event was attended by many participants – it attracted the Tbilisi blockchain community. At the event, the SP4CE team talked about what SP4C3 has to offer to event attendees – financial system, storage, distribution, and AI. The biggest focus was on AI (a comprehensive open-source AI cloud computing platform that will support the innovation of the digital financial system.). Also, the upcoming SP4C3 development steps such as starting the construction of distributed ecosystem technology architecture based on Ethereum and Binance Smart Chain, establishing the first five distributed computing power SP4C3 nodes, starting global business cooperation based on distributed storage to build cross-chain laboratories for mining different token standards, establishing storage ledger to support connected nodes and expand services, and launching utility token were presented at the event.

Both the event participants and the SP4C3 team stated after the event that it was a huge success. SP4C3 CEO Eimantas added that he believes the event has attracted future customers.