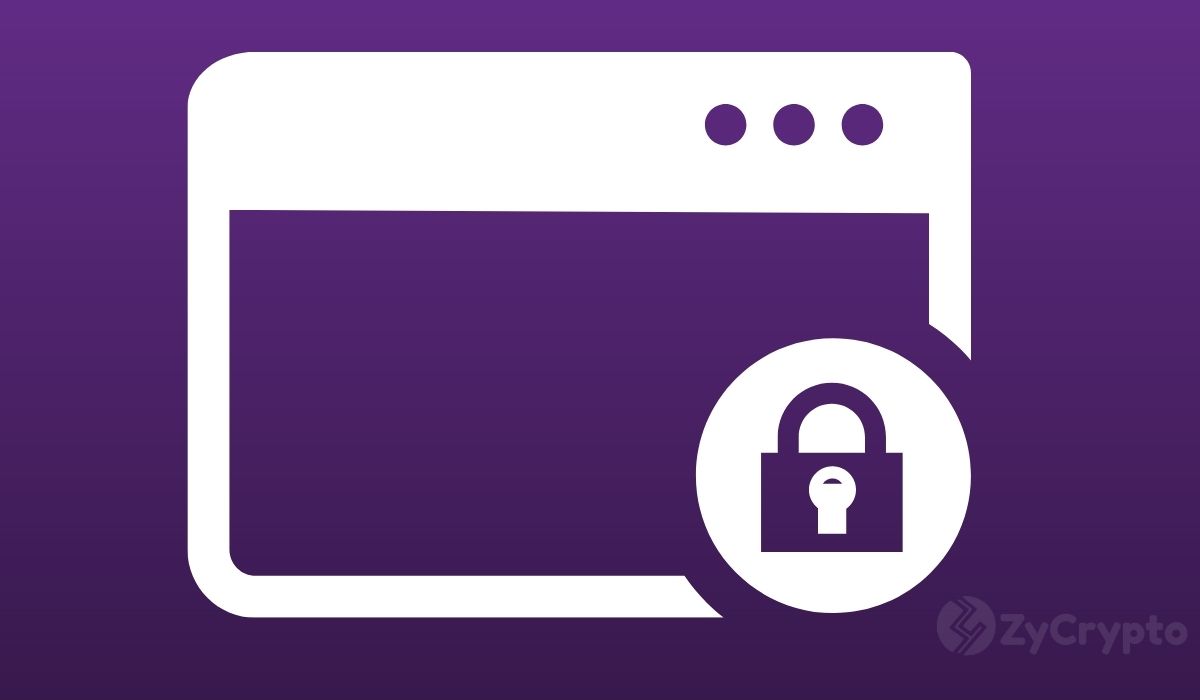 Police in South Korea has seized Coinbit, the third-largest cryptocurrency exchange in the country, over allegations of wash trading activity, amounting to over 100 billion WON ($84 million) in faked income.

The exchange is being accused of manipulating up to 99% of trading activity on the exchange by making fake trades using fake accounts to inflate trading volumes. Specifically, Coinbit has been practicing “by’ bicycle transaction,” which involves creating, selling, and buying orders from accounts owned by the exchange’s chairman.

Trading With Deposit or Withdrawal Records

The Newspaper’s Exploiting Planning Department said that it received information about the wash trading activity in May from an insider in Coinbit and soon confirmed that 99% of the trading volume was being faked.

However, the newspaper accepted a request by the police to postpone publishing its findings until the police could protect the informants and arrest the perpetrators.

Through the informants’ help, the newspaper gained access to Mo’s and Coinbit’s management book for the period between August 2019 and May 2020, revealing that most trading activity which occurs on the exchange were bogus.

“99% of the total sales were found to be transactions without deposit and withdrawal details. Chairman Choi and the management team also manipulated the trading volume of Bitcoin, Ethereum, Ripple (XRP), and USDT with ghost accounts.”

Coinbit was divided into Exchange 1, which trades major coins, and Exchange 2 mainly buys and sells new currencies. On average, Coinbit recorded an average of 252000 visitors in the last three months between May and July. According to the reporter investigating the case, other exchanges also practice different levels of wash trading, but Coinbit was the worst, trading with only existing on the books.

“Coinbit’s accounting treatment is also so opaque, raising the possibility of additional malpractice and embezzlement.”

Wash Trading Is a Global Concern in the Crypto Market

In April, Coinbit submitted its audit report to the Financial Supervisory Service but received a rejection by an auditing firm that claimed the exchange’s accounting was virtually unreliable.

Market manipulation is a huge problem across the global crypto market environment, with exchanges being the number one perpetrators of wash trading. A recent report has revealed that up to 98% of crypto exchanges worldwide are practicing wash trading.

The temptation stems from lax regulation around the crypto space and incentive to pump a certain coin or attract more investors to their platforms.