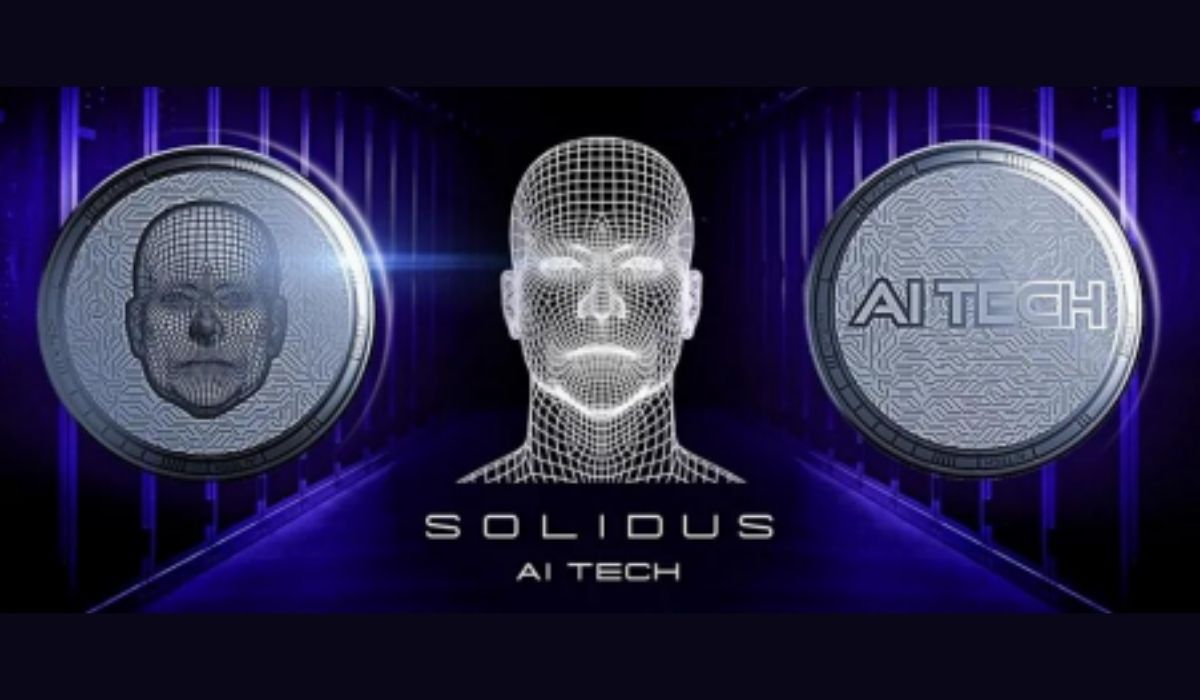 Solidus Ai Tech is a computation network that provides processing resources to companies working on sophisticated AI projects that require a lot of it. The company’s flagship AITECH token offering raised $4,354,795 million in a private sale and is now in the second phase. The list of collaborations is already long and includes the mighty Microsoft, but new agreements like Cyber Smart Defence and award-winning digital marketing agency Crowd Create have been forged in the last month, indicating that they are really starting to push forward in both the AI and Crypto arenas.

Solidus Ai Tech R&D experts have achieved a groundbreaking 40 percent reduction in power usage for their Ethereum mining hardware when compared to the industry average. The company’s AI hardware will run on the same Intellectual Property (IP), making its new HPC Data Centre one of the most environmentally friendly in the world.

Paul Farhi, the company’s founder and head of UK operations, said: “The Crypto Climate Accord, which aims to decarbonize the cryptocurrency business, has our full support. We want to be at the forefront of the ongoing battle to make cryptocurrency more environmentally friendly. Our token AITECH is non-mineable, which saves a lot of energy compared to mined coins because it doesn’t require a lot of electricity to secure the network. Mined coins (PoW) are energy-intensive and require specialised mining equipment. In comparison to mined coins, the cost of validating transactions on AITECH will be substantially cheaper, making our token far more environmentally friendly.”

Any firm that requires Artificial Intelligence services will find the new Data Center infrastructure to be the ideal answer. Evaporating air cooling technology is a significant technology used by the company. This technique is more energy-efficient and environmentally friendly than compressor air conditioning, utilizing 80 percent less electricity. It can reduce air temperature by up to 12 degrees, improve air quality by removing dust, pollutants, and odors, and does not need the closing of doors or windows.

HPC centers already utilize a significant amount of the world’s energy, with various air-cooling technologies accounting for up to 30% to 40% of the total energy deployed. As a result, there is a pressing need to implement long-term remedies.

One AI GPU in the new Data Centre infrastructure will use the same amount of electricity as a household light bulb thanks to a sophisticated software algorithm and specialized hardware architecture, and all of the components are renewable. The heat generated by the machines will be used to provide warmth at the company’s production facilities throughout the winter months.

Solidus Technologies began as a cryptocurrency mining company in December 2017, with a focus on mining Ethereum (ETH) with GPU-based mining rigs. Following the financial crash of 2020 and a large increase in demand for AI services, the corporation turned its core focus to Artificial Intelligence and formed Solidus Ai Tech to serve as the company’s AI arm. Using the world’s first AI utility token AITECH, Government Authorities, Megacorps, SMEs, and Professionals will be able to acquire AI services through Solidus’ Artificial Intelligence infrastructure. AITECH can be purchased, staked, or held as a long-term investment.