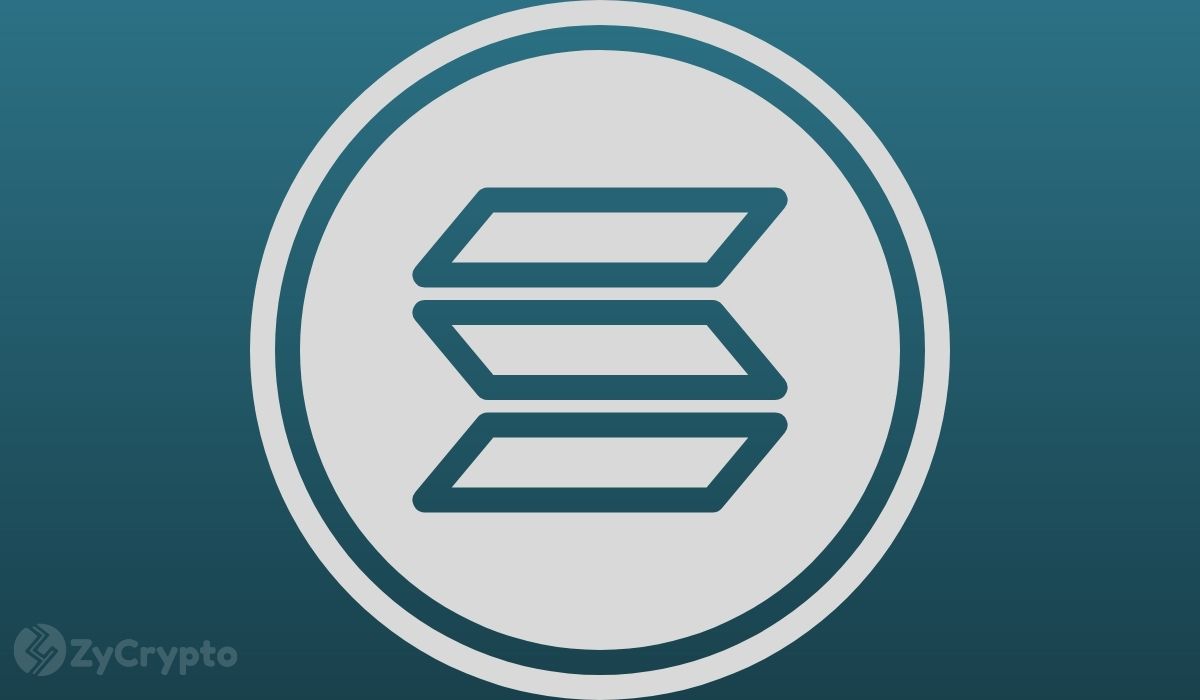 Solana’s clock has drifted behind real-world time caused by slower slot times on the network but the team claims that it has “no impact on performance”.

At 03:34 UTC, Solana’s team announced that it was aware that the blockchain clock was running late by as much as 30 minutes from the time on the clock. The notice downplayed the causes and effect of the time disparity with slow block times advanced as the reason.

“On-chain timekeeping is running approximately 30 minutes behind that of wall clocks, due to longer-than-normal block time,” read the status update. “While this has no impact on performance or network operations, the time reported by block explorers and dapps may not reflect wall-clock time.

The Solana blockchain was designed to have a block time of 400 milliseconds but recent figures indicate that the 1-minute average stands at 659 milliseconds while the 1-hour average nearly doubles at 741 milliseconds. Block times are an important metric for blockchains because it is a measure of the times it takes validators to verify transactions in a block ahead of the new blocks.

As a proof-of-stake (PoS) network, Solana also makes use of proof-of-history (PoH) to keep records of time in conjunction with validators known as clusters.

The recent time debacle saw SOL lose 5% of its value in 24 hours to trade at $41.60. Over the last week, the asset fell by 16.20% as the crypto carnage continues across the wider markets.

The effect of slower block time translates to a disparity with wall clocks and contrary to Solana’s statement, it might affect staking rewards. Staking rewards on Solana are paid on each epoch with 432,000 blocks in each epoch. Annually, there should be 182 epochs but longer block times would mean fewer epochs affecting the earnings delegators on the network.

Solana remains the second-most staked cryptocurrency asset after ETH with rewards of 5.07%. Solana has a staking ratio of over 73% which makes it the highest amongst the top 10 assets, according to data from stakingrewards.

Since the start of the year, Solana has suffered from bouts of network outages on multiple occasions sparking outrage from users. In January, the network suffered an outage for up to 18 hours and early this month, it fell victim to a similar fate caused by “NFT mining bots”.