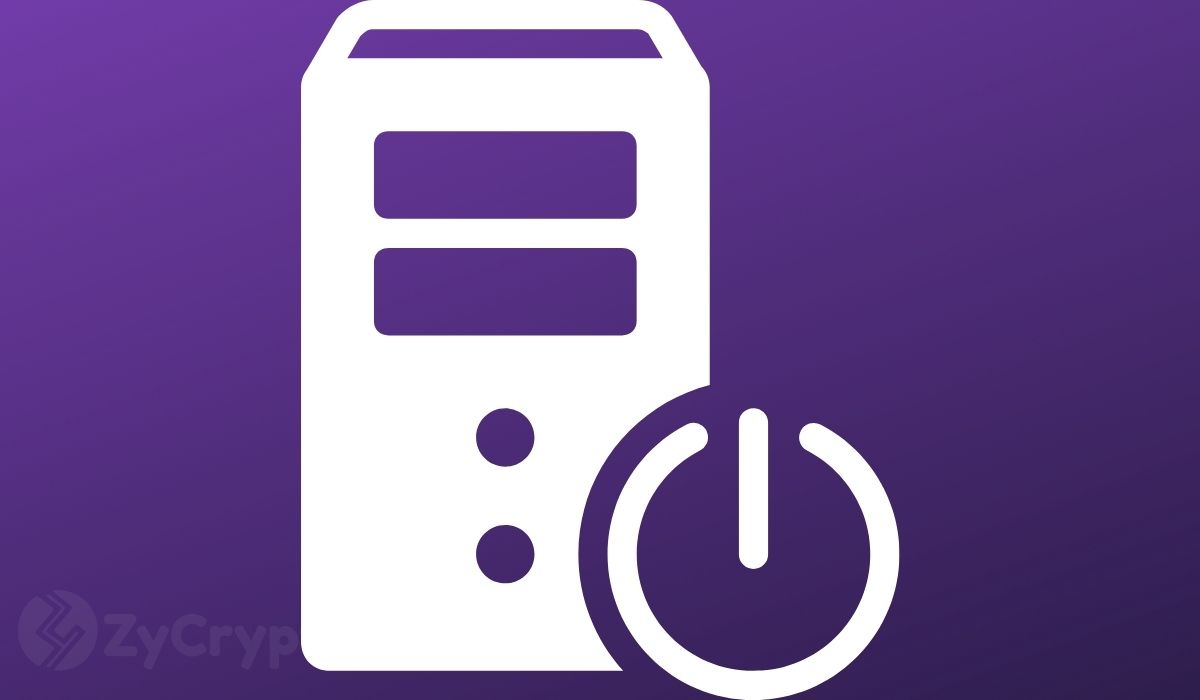 The Solana (SOL) network which experienced a shutdown yesterday has announced that it has restarted the network and should soon restore all services. The price of SOL, the blockchain’s native token, took a hit as it dropped some 17.14%, within a short period after the shutdown was announced, from trading at around $171.51 to a low of around $145.

However, the token seems to be staging a comeback as it is currently trading at around $162, down 5.94% on the day at the time of this writing.

The shutdown followed after one of the Twitter accounts of the blockchain, Solana Status, announced that the blockchain was experiencing “intermittent instability” and engineers were trying to solve the problem. The update added that the reason for the issue was resource exhaustion and a possible solution would be for validators to restart the mainnet.

Later the account elaborated that the instability was a result of a large increase in transaction load to 400,000 per second which had overwhelmed the network and ultimately caused a denial-of-service.

The tweet stated, “Solana Mainnet Beta encountered a large increase in transaction load which peaked at 400,000 TPS. These transactions flooded the transaction processing queue, and the lack of prioritization of network-critical messaging caused the network to start forking. This forking led to excessive memory consumption, causing some nodes to go offline.”

The tweet also explained that following futile efforts to solve the issue, validators had voted to restart the network. True to the announcement, it was later revealed that the network had been restarted and the network was back online. Remarkably, the shutdown lasted for over 10 hours.

The episode has raised criticisms for the network. Analysts have stated that while the network had recovered, there could be even more trouble in the future. One analyst, “Comet Shock” warned that the shutdown could lead to dire consequences for users of decentralized exchanges (DEXs) on the blockchain. The most consequential being high arbitrage and miner extractible value (MEV) actors in the market would seek out the most profitable action. He also points out that leveraged derivatives markets stood the risk of being under-collateralized when the network restarts.

Highlighting possible solutions, the analyst suggests that the restart can be guarded to include only a few actors to initially trade to rate-limit the system.

“There is a potential “way out”, but it isn’t naturally altruistic yet. The relaunch of the network could be guarded, where only certain actors are whitelisted to transact. This could temporarily rate limit the system, and allow for DeFi things to unwind in a more orderly fashion,” he said.

But even in this, the question of who to allow and who not to allow arises for the people in charge of the network.