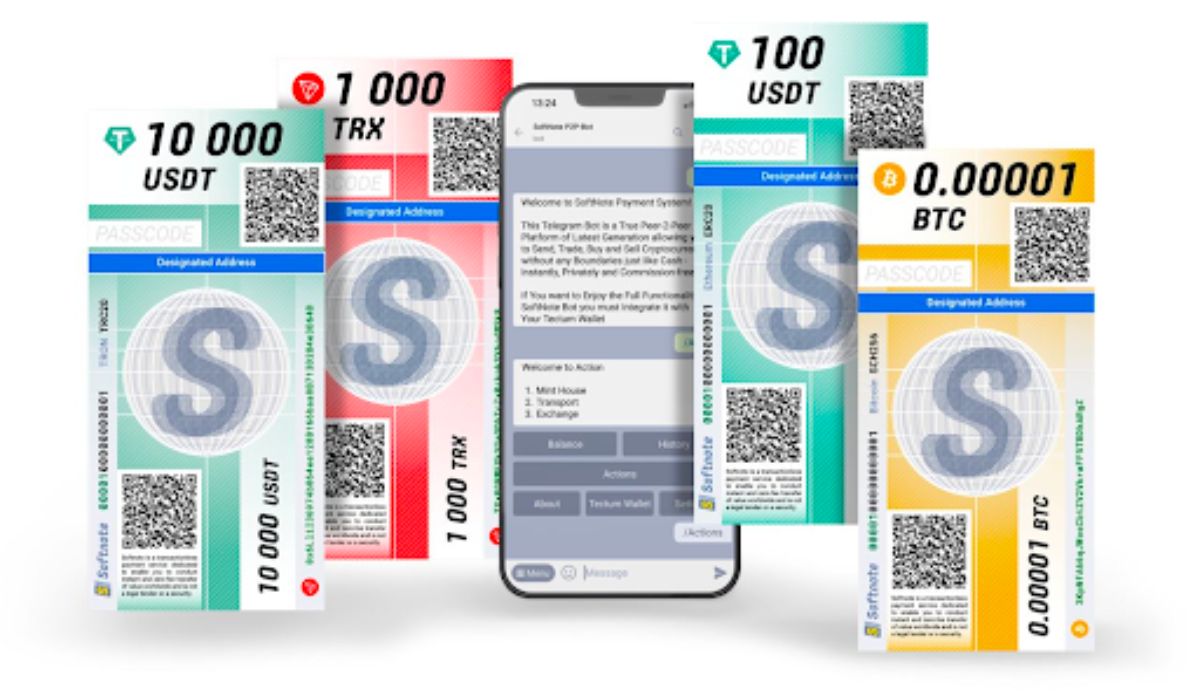 Softnote, a revolutionary Bitcoin scaling solution built on the Tectum blockchain, has disclosed the commencement of its community presale via a recent press release. Hence, community members can have the opportunity to participate in the new project.

Powered by the Tectum blockchain, Softnotes seeks to solve the issues associated with scaling Bitcoin (BTC) transactions. It enables feeless, private, instant, and decentralized Bitcoin micropayments without the usual complexities with other networks.

According to the announcement, Softnotes introduces a new way of thinking about Bitcoin scaling, which involves transferring ownership of Bitcoin wallets in a hyper-efficient way rather than batching transactions on a layer two chain like the Lightning network. The platform allows Bitcoin to scale to unlimited transactions per second (TPS).

Furthermore, Softnote enables ownership of a Bitcoin wallet, pre-filled with a defined amount of liquidity, to be transferred at lightning speed using the Tectum blockchain. The product features similarly to cash and provides users with no fees, an anonymous experience and a swift and instant transaction process.

Softnotes has earned a foothold in the crypto space, considering its efficiency and ability to outstanding the lightning network. The platform is pleased to reveal that its community presale has commenced.

According to the announcement, the presale will see the Tectum blockchain and its flagship product, the “Softnotes”, coming out fully live. Thus, the effect of the new layer-one blockchain protocol that processes over 1 million transactions per second on Bitcoin will make it easier for merchants to accept Bitcoin.

Notably, the native token Tectum is dubbed ‘TET’. The token will be valued at $3 following the presale, unveiling the announcement. It is interesting to note that the leading utility of the TET token is that it is required to mint new Softnotes. Moreso, the presale is open to all users who want to participate in the event. The platform encourages interested users to participate by going to tectum.io.